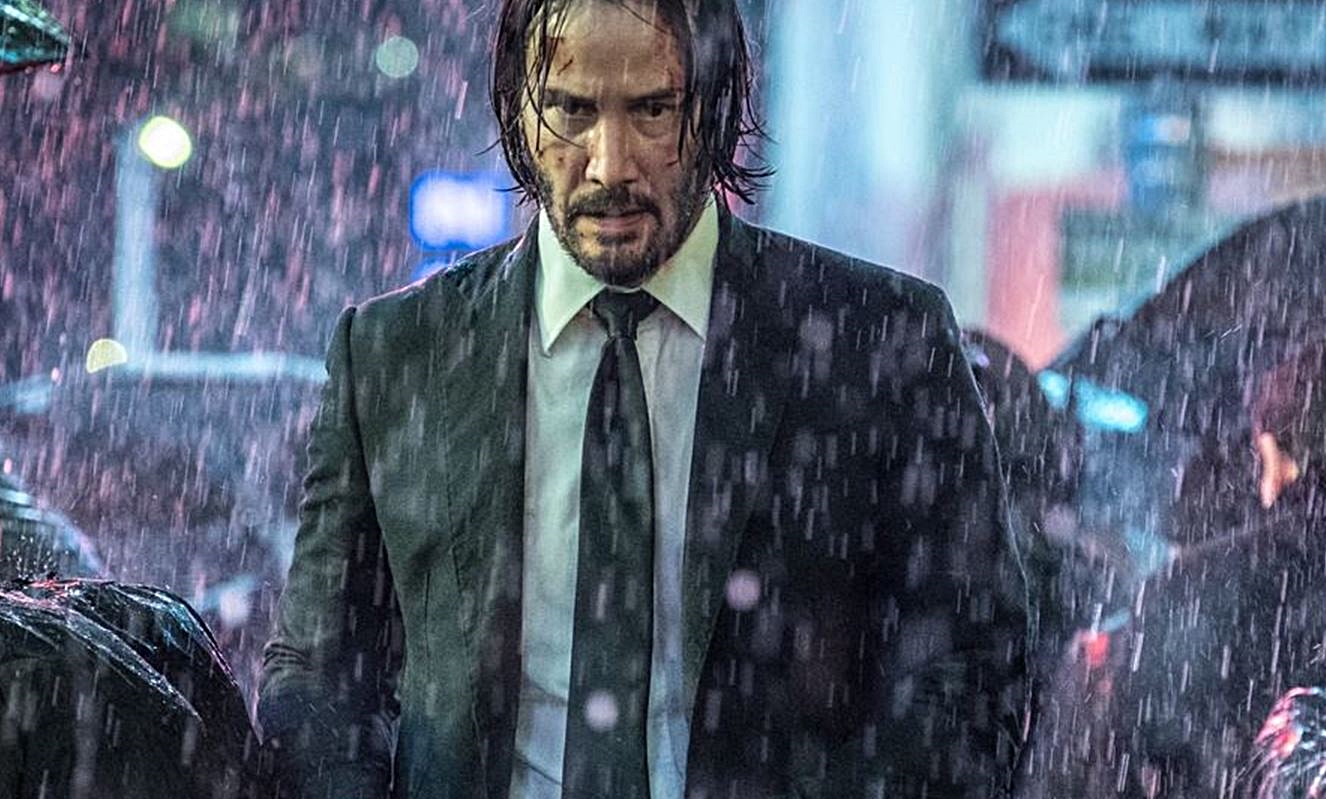 Not often do critics say “grace of ballet” and “beautifully choreographed” together with “gratuitous violence” and “deadening carnage” when referring to the same film. Such was John Wick 2, and such is John Wick 3. I understand why John Wick fans like this over-the-top mayhem, but for the life of me, I don’t understand the critics. The extreme violence should be everything they abhor. Granted, there are a few funny lines for comic-relief, but mostly it is non-stop killing, ad nauseum. It is slightly better than the last barbaric favorite they tried to foist upon the public, namely Free Fire. I give this movie 2 Gavels and it receives an 88% Rotten Tomatoes rating with a 94% Audience score.

John Wick violated the rules of the Continental by killing on hotel property. A $14 million bounty is on his head. The High Table commands that no one may give him aid. Injured, he seeks assistance to get out of the country from one he helped in the past. Wick thinks that if he can make it to Casablanca, he can make amends with the one who sits above the Table. Still, no matter where he goes, a trail of dead bodies is left behind.

Keanu Reeves, he of few words and many grunts, is the mainstay of John Wick. Ian McShane returns as Winston, the owner of the Continental, a very shady character. Halle Berry, Laurence Fishburne, and Angelica Huston, all pledge allegiance to the High Table, yet owe favors to Wick. The only actor with much depth is Mark Dacascos, an assassin hired to kill Wick

Parabellum can be a machine gun or it can be part of the phrase “if you want peace, then prepare for war.” It must be the former, because John Wick gets no peace. Mostly, I find John Wick 3 to be too repetitive. Once you kill 25 or so, the rest become boring or, dare I say, overkill. John Wick 2 made $171.5 million on a $40 million budget. Given the sequel set up by this one, I am certain the producers expect it to do as well. Rex Reed called Poms “preposterous.” He has yet to post his review, but what is this “action film” if not utterly absurd? Go, if you must; just expect little dialogue, plot, and anything realistic.