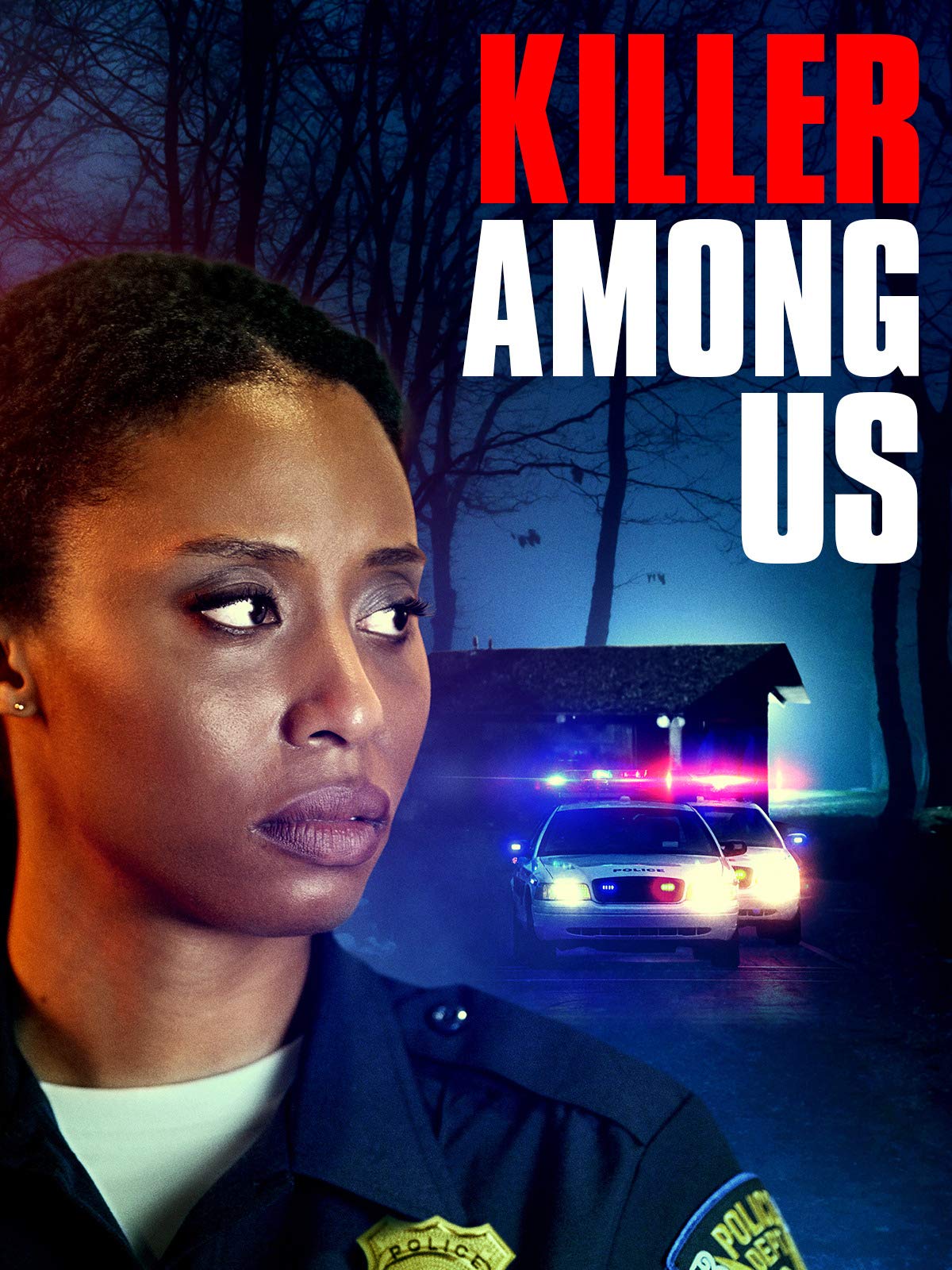 For better or worse, even the worst of films, like Killer Among Us, can teach something new. Notwithstanding years around law enforcement, I’d never heard the initials NHI. It turns out the phrase stands for No Human Involved. The film indicates it’s a horrible phrase spread from the Los Angeles Police Department referring to a dead, black hooker. As I said, for better or worse. I didn’t need to know that tidbit of information and will now spend the rest of the day trying to rid it from my brain. Good luck with that. Designated as a horror/thriller, Killer Among Us has neither traditional horror nor much in the way of thrills. Thankfully, it lasted a brief 80 minutes.

Killer Among Us is the kind of low budget movie I typically criticize on Netflix. However, should you be desperate, you will find this one on Amazon sub-Prime. Besides its slow, laboring pace, it has every trite police cliche known to man or woman. “Don’t make promises.” “I know we’re missing something.” “Soon is not soon enough.” If that’s not enough, how about “too much cotton candy will rot your teeth.” Surely an English grad student from UCLA could do better than this. Then again, I guess that’s why you call them low budget.

Given that Killer Among Us deals with a serial killer of prostitutes, the viewer will find a fair share of drugs, blood, and death. However, not as much as in the first five minutes of a John Wick flick. I give this film 2.0 Gavels and it receives no attention from Rotten Tomatoes and a poor 4.3/10 IMDB score.

On July 4th, Vince cruises prostitute neighborhoods, luring them to their death. At a carryout, rookie cop Alisha Parks thinks she witnesses a kidnapping, but no one in her precinct takes it seriously. “Report it to missing persons in the morning,” she’s told. After viewing a video of the incident, Sgt. Lou Corlucci hints that Alisha might want to see if she can identify the victim. The tenor of the case changes as the victim is a 16 year high school student missing some six months from the Washington D.C. area. With the death of another prostitute occurring in the wee hours of the night, the race is on to find Ricki Fennell.

Yasha Jackson (The Flight Attendant) deserves better. Perhaps this is what you do as you try to raise your profile in Hollywood. Does anyone believe Alisha would charge across an open area facing an automatic weapon and “land mines?” Sgt. Corlucci advises that they await the SWAT Team. That makes more sense even if not better TV. Bruce McVittie (The Last Full Measure) is a wizened veteran of TV as well as of the police force. He even gets to smugly smoke a cigarette after the satisfactory conclusion to the whole affair. Smoking, if you remember, is one of the categories that now changes a movie rating. Tsk, Tsk.

Since there are two other movies and at least six TV episodes entitles A Killer Among Us, originality is too much to expect. Killer Among Us does have a little twist in an unlikely connection between killer and victim. Yet, overall, the film doesn’t even have the quality of a sad Lifetime offering. Avoid this one like the plague.

“A tacky movie, which tries to pretend it’s not a racial exploitation film, even though it really is . . . The movie is almost unwatchable because the characters are just lines of dialogue with no real personalities.” Culture Mix

“I’ve never liked cop shows. Not even Tom Selleck’s excellent mustache, Pauly Perrette’s glorious None More Goth wardrobe on NCIS, or Katee Sackoff being Katee Sackoff on Netflix’s Longmire could keep my interest for more than an episode at most. At the end of the day, all cop shows are pretty much the same to me and 2021’s Killer Among Us is little more than an extra-long lost episode of any given cop show.” Horror Buzz.com

Actually, I like cops shows. Just not this one.