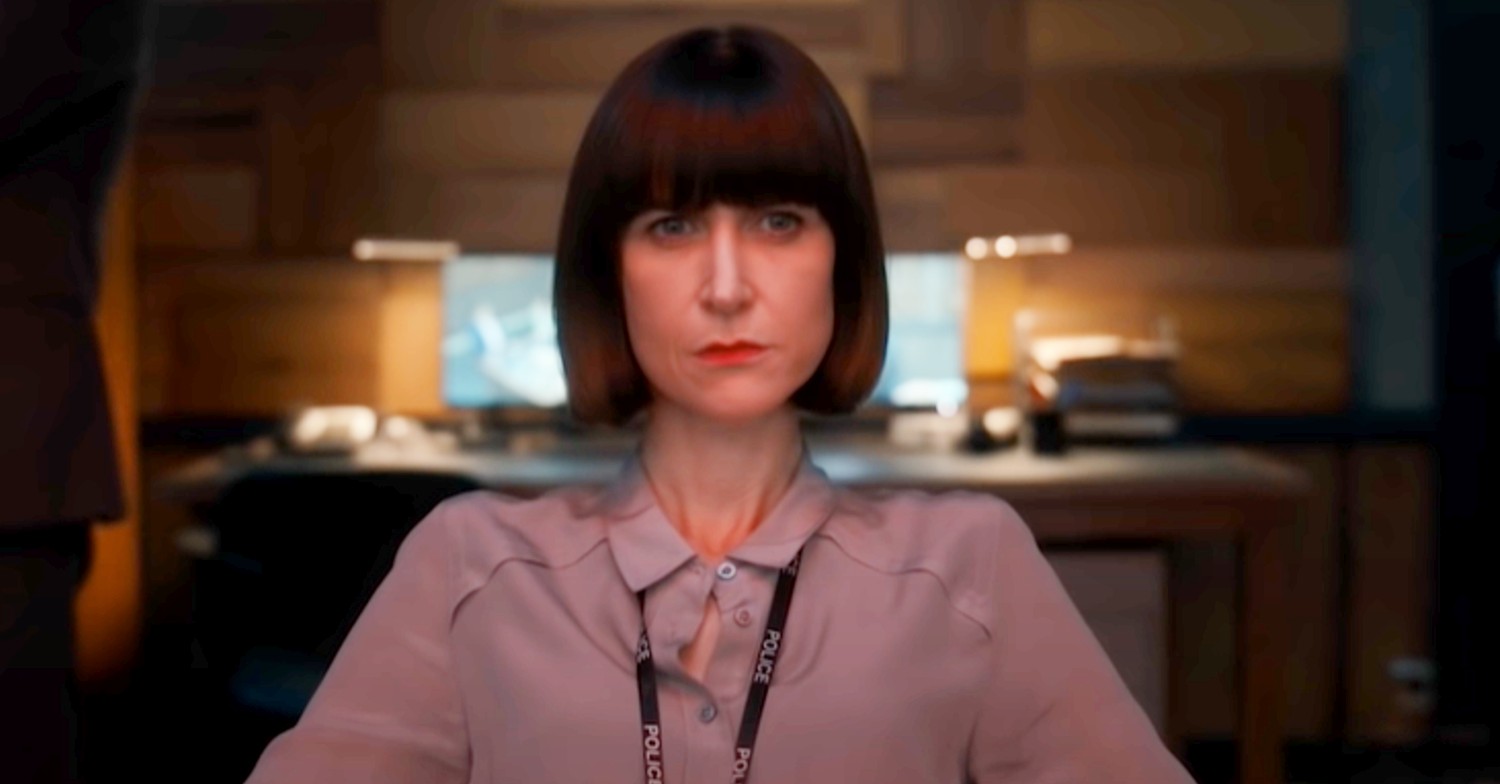 Criminal: UK is proof that Netflix can provide quality drama, not just quantity. To say the least, I approached this three-part series with great skepticism. The entire show is filmed almost entirely in one small interrogation room. You get no video of the events that transpired. What you do get is an alleged perpetrator, usually with the interrogators under some sort of time constraint. Next, make the perp a fine actor, say David Tennant (Broadchurch), Haley Atwell (Howard’s End, Blinded by the Light), Kit Harrington (Gunpowder), or Sharon Horgan (Military Wives). It not only works, it shines.

Criminal: UK stands out with outstanding writing and fine performances but mainly because of the claustrophobic effect of the set. With no place to go, you watch the defendants squirm, lie, and try to justify the unjustifiable. The tension is palpable. Far from being merely uncomfortable, the accused sweats, twitches, taps his toes, and chews his nails. The Interrogation Unit takes pride in its work, the consequences enormous, the results significant. I give Criminal: UK 4.0 Gavels and it receives an 84% Rotten Tomatoes rating with a 7.6/10 IMDb score.

In three one-hour episodes, Edgar is accused of raping and murdering his 14 year old stepdaughter. Did Stacey poison her sister’s abusive boyfriend? Finally, Jay brings a lorry full of “cargo” from Bremen. After warned that Customs flagged him, he abandons the truck, but where? It’s January and it’s snowing in England. Will they find it in time?

From Gentleman Jack and Official Secrets, meet Katherine Kelly as the boss, Detective Chief Inspector Natalie Hobbs. She runs a tight ship, or does she? Her second-in-command, and maybe love interest, is DI Tony Myerscough, played by Lee Ingleby. Seen in Sanditon, is Mark Stanley (DC Hugo Duffy) the weak link?

If you like Criminal: UK, you may try out its sister shows, Criminal: France, Criminal: Spain, and Criminal: Germany. So far, only UK received a second season. For those familiar with Ms. Atwell’s work, this is a real change, especially the pink hair, blue fingernails, and hard accent. You will enjoy her work!

Empire Magazine writes “Criminal has a fascinatingly heightened tone all its own. This is a show that could go places.” What She Said agrees with “God bless the Brits, no one comes close to matching their brilliant TV police procedural series.” I’m not sure of the long-term viability of Criminal: UK, but for one or two seasons, it hits the right notes.