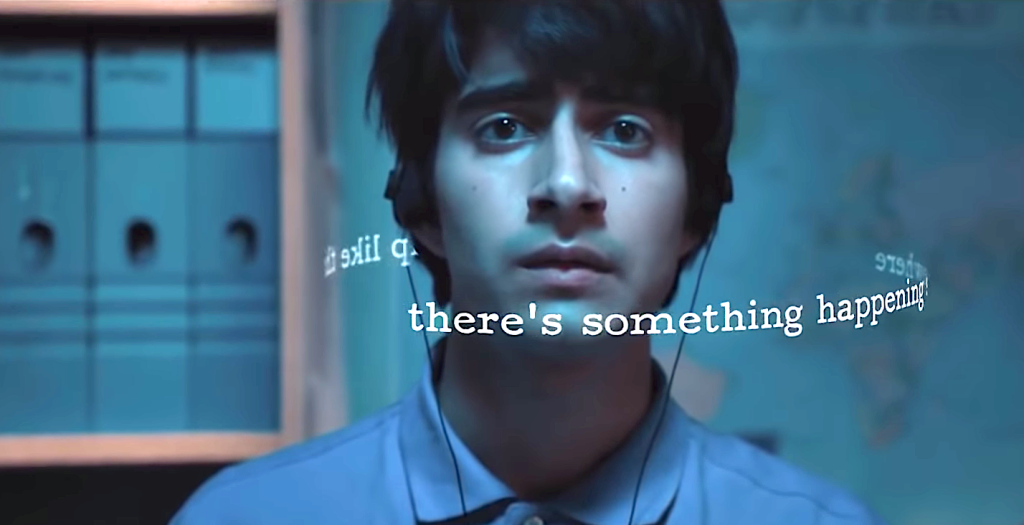 Ya’ done The Boss proud! Like Wild Rose, the Brits keep rolling out these great, feel-good movies, combining pathos with songs for the ages. Even if you are not a fan of Bruce Springsteen, the story connects. Integrating his music, Blinded By The Light is Born To Run. Of course, it helps to get a big assist from the director of Bend It Like Beckham. I give this movie 4.5 Gavels and it receives a 91% Rotten Tomatoes rating with a 94% Audience score.

In 1987, England is in a recession. Pakistanis are blamed for taking jobs from the locals. Mosques are attacked. Javed describes his town of Luton as a four letter word. He will do anything to escape. After his father loses his job, sixteen year old Javed is under increased pressure to abandon attempts to become a writer. Then, The Boss “speaks” to him. Will he be able to live his own life, yet remain true to his family?

Other than Haley Atwell, as Javed’s teacher, you will not likely know these actors. However, Viveik Kalra is sensational as Javek. He is a tortured soul one minute, then a singing-dancing fool the next. You might have seen his girlfriend, Nell Williams as a young Cersei in Season Five of The Game of Thrones.

Inspired by true events, Blinded By The Light’s Is A Little Untrue & It’s Kind Of Bruce Springsteen’s Fault. Still, the message that “success without being able to share it with family is no success” is a powerful one. Javek’s graduation speech will bring a tear to the eye of all but the most jaded. Scenes from Springsteen’s hometown will delight Jersey aficionados. Mostly, though, you recognize the power of The Boss’ music brought to you by a most unlikely purveyor. Overall, this is a good one. Benny (you know who you are!)–this one will take you to The Promised Land!