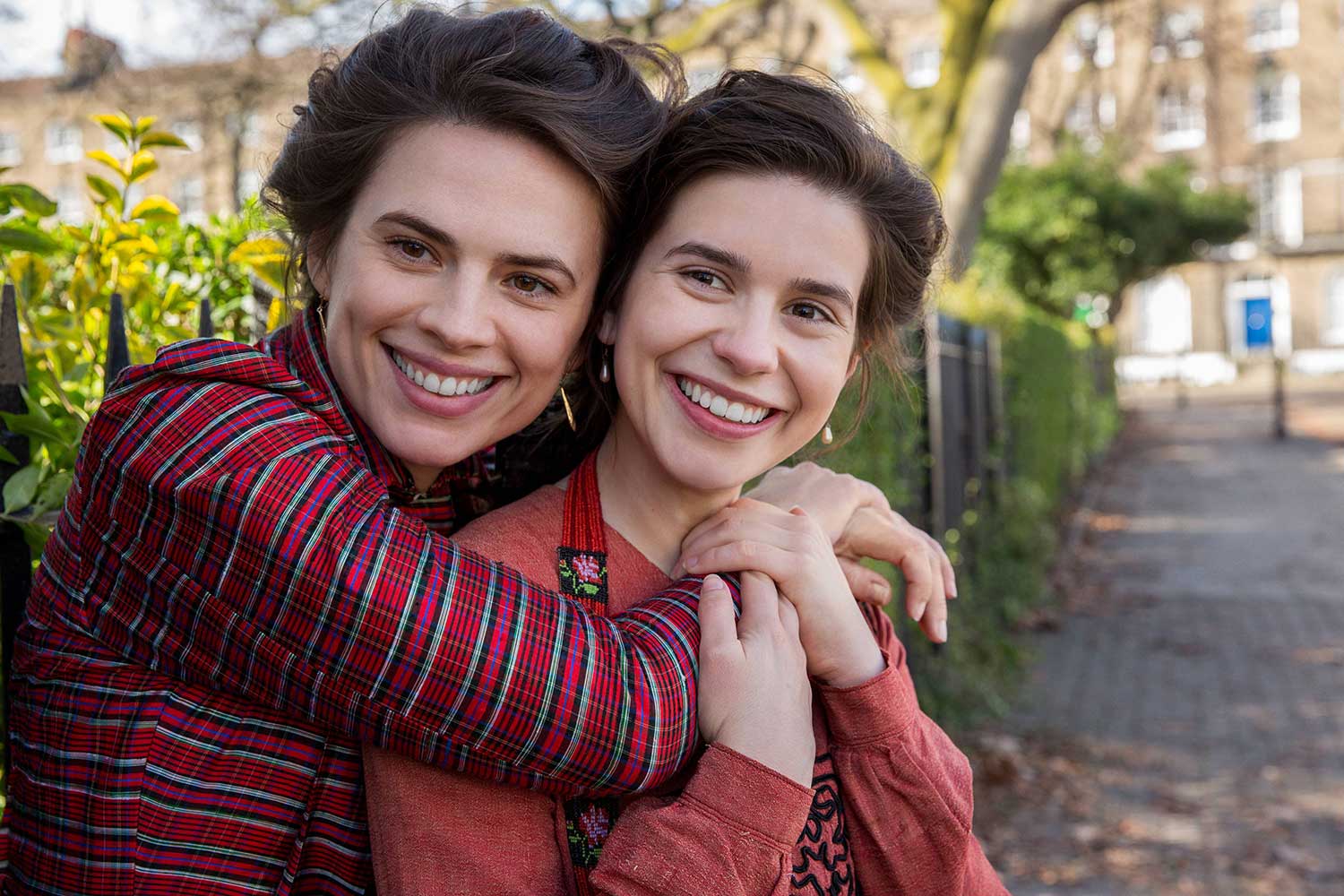 Surely, Starz must be quite mad to try and duplicate the success of the Oscar nominated Howard’s End. Just why would any actors want to compete with the likes of Emma Thompson, Helena Bonham Carter, Vanessa Redgrave, and Anthony Hopkins? On the other hand, with the popularity of such shows as Downton Abbey, why not try to catch lightning in a bottle, twice? Rest easy, my friends. The critics like the four-part TV version (87% Rotten Tomatoes rating) nearly as much as the movie (94% Rotten Tomatoes rating). This Howard’s End is plush, lavish, a feast for the eyes. I give the show 4.0 Gavels and it receives a 63% Audience score.

The Schlegel sisters, Margaret and Helen, live the high-society, academic life in London. Henry Wilcox and family, are the business upstarts, wealthy and certain they know best for modern England. Neither have much in common with, or even think about, the working-class Basts. As their paths inevitably cross, each struggles as they confront new ideas, new ways, and formerly unknown problems. Love and tragedy await.

While she has numerous nominations for Best Actress, it surprises that Hayley Atwell (Christopher Robin) did not receive another for Howard’s End. You can’t take your eyes off her Margaret Schlegel. Nearly as good is Philippa Coulthard as the idealistic Helen Schlegel. If there is any weak link in the show, point the finger at Matthew Macfayden, likely miscast as Henry Wilcox. Still, he is familiar with the type, recently seen as J.P. Morgan in The Current War.

Usually thought of as a comedian, Tracey Ullman commands the early part of this series as bossy Aunt Juley. She is just one of many delights in this beautifully filmed series. Another fine actress, Julia Ormond (Ruth Wilcox), shocks Margaret’s younger progressive friends when she declares that she prefers to “leave the action and the discussion to the men.” Defensively, Margaret responds in a very un-2020 manner, “we are just gibbering monkeys.” The book was written in 1910.

The Daily Telegraph writes “the biggest surprise of Howard’s End was just how fresh, contemporary and relevant it felt despite the period costumes and elaborate formalities of its Edwardian setting.” And, The Philadelphia Inquirer notes “Emma Thompson set the bar high, winning an Oscar for her Margaret, but [Hayley] Atwell’s a good fit for the part, and [Julia] Ormond makes an endearingly eccentric Ruth.” Summing it up best, The London Evening Standard proclaims “it’s a treat, as intelligent as it is handsome, a sort of Downton Abbey for grown-ups. Well said.