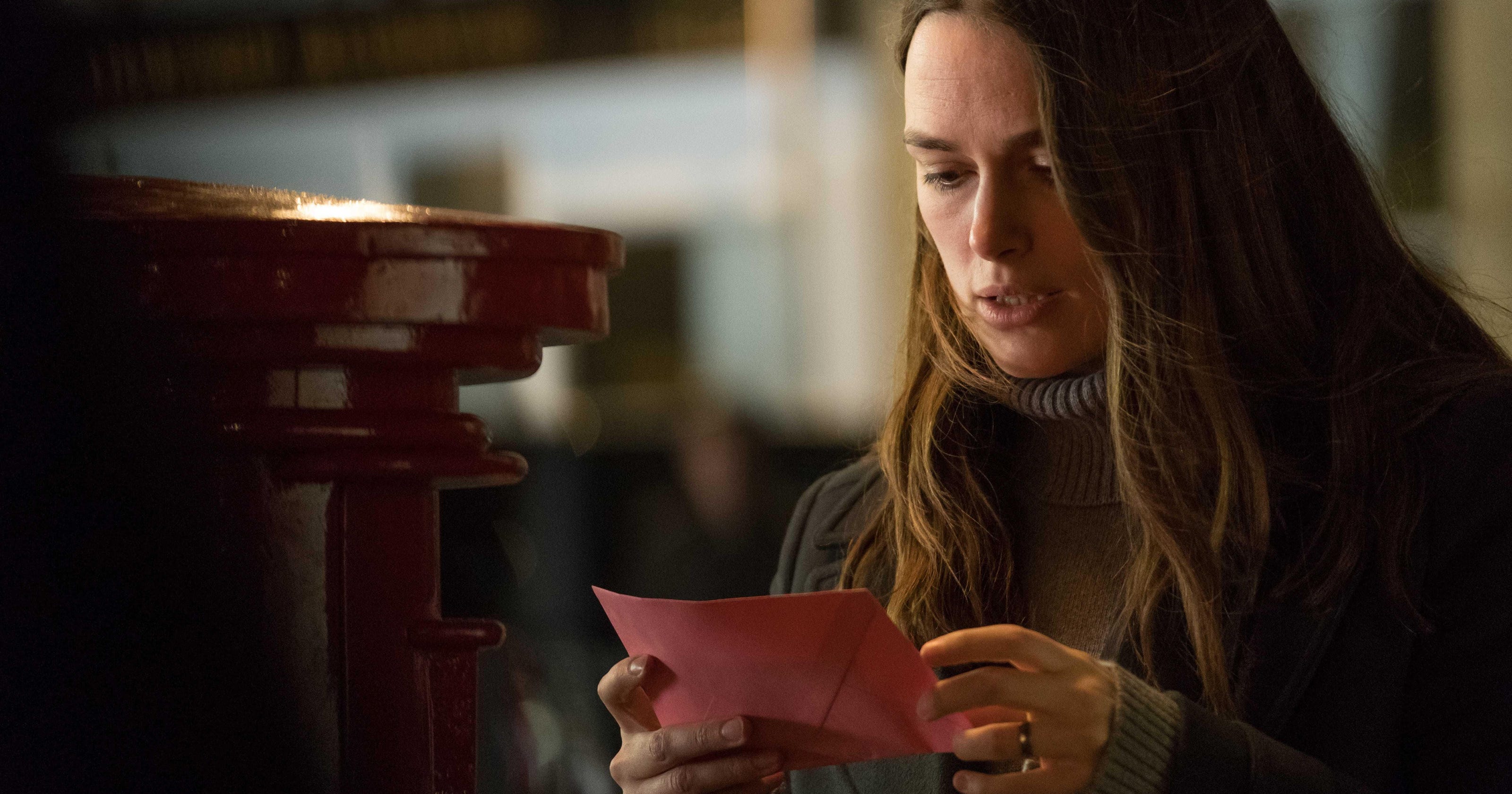 Official Secrets asks the question whether a spy works for the government or the people. Further, why does a spy who eavesdrops on people become squeamish when eavesdropping on countries? Regardless of your opinion of the Iraq War, this is a captivating story of a young interpreter who decided that she would leak a memo to stop it.

Did she have enough facts to override the judgment of Tony Blair, et al? Decide for yourself. Did she know that Britain’s legal adviser wanted a second affirmative vote by the UN? Clearly, not when she made the leak. Finally, was she aware that she violated the Official Secrets Act? Without a doubt. Ultimately, the absolute certainty of Katharine Gun and the movie’s anti-war position is a failing. With some counter-balance, it could be even more effective. Nevertheless, I give the film 3.5 Gavels and it receives a 79% Rotten Tomatoes rating with a 93% Audience score.

As an employee of Government Communications Headquarters, Gun sees a memo asking Britain to eavesdrop to determine the position of several countries on the UN vote to invade Iraq. Believing the war is based upon false intelligence, she delivers it to an anti-war activist who delivers it to The London Observer. The newspaper tries to authenticate the memo, ultimately publishing it. The government casts doubt on the story while searching for the leaker. How long will it be before they come knocking on her door?

Keira Knightley plays the idealistic Katharine Gun with great zeal. Without a History vs Hollywood type truth-seeking article, I was unable to ascertain whether Gun really had a Kurdish husband. Whether or not, the family repercussion angle was very effective. Ralph Fiennes plays the barrister who represents Gun in court. While most thought she had no defense, Ben Emmerson became creative. Matt Smith (Prince Philip in The Crown) is the reporter who cracked the story.

Official Secrets does a creditable job of giving insight into the life of a whistleblower. But, when the real life ending is something of a fizzle, it takes the oomph out of the thriller. And, in all of England, except for those just doing their jobs, not one person thought her a traitor? Gun claims that she never wanted to be exposed, just to stop the war. Given her preoccupation with disclosure of the memo, that seems unlikely. She had to know the consequences would include publicity. Everyone wants to know the source of the leak. Depending on the point of view, you are hero or villain. There is no in-between. In any case, this is an interesting piece of history, even if just from the Katharine Gun perspective.