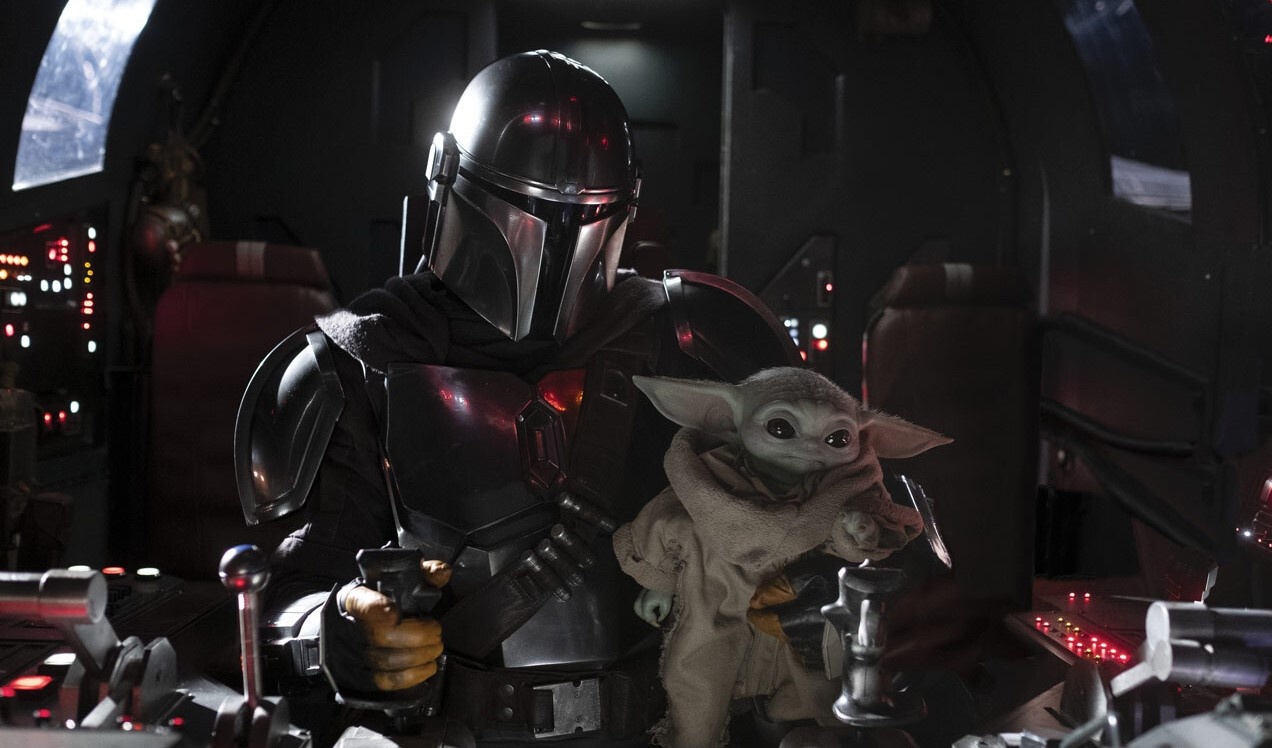 “This is The Way,” watch The Mandalorian and then the Mandalorian 2 (Season). Not really into Krayt dragons, giant spiders, and frogs, season 2 opened slowly for me. But, by episode three with Katee Sackoff (Battlestar Galactica and 24) and Titus Welliver (Bosch) and storm troopers, I’m wonderfully on overload. Mandalorian 2 requires Din Djarin to take Baby Yoda to the Jedi. He needs help to find them. Many are willing to assist, but for a price.

As always, the sets, the costumes, and the CGI are first-rate. Yet it is the story that keeps you hooked. Jon Favreau and his crew of writers take you from one world to another, from creative beings to even wilder characters. Funny thing, though, they all seem to suffer from the same seven deadly sins as humans. While the first season had an Old West type feel, Mandalorian 2 seems more Star Wars, especially after episode one. And, the Razor Crest is taking a beating. Do they have trade-ins? As this series goes on, I expect my rating to improve, but for now it gets 4.0 Gavels. The Rotten Tomatoes score sits at 90% with an 8.7/10 IMDB rating.

Looking for other Mandalorians for help protecting and transporting Baby Yoda, Din arrives in Mos Pelgo. The Sheriff will provide much needed info but first there is a pesky Krayt dragon to kill. Can the Sand People be trusted? Then, Frog Lady’s husband knows where to find Mandos if you will transport her eggs without using hyperdrive. Hyperdrive is the only thing that keeps one safe. Does Baby Yoda have a taste for frog eggs? Those contacts lead to Bo-Katan Kryze seeking to return to Mandlore as the rightful leader.

In addition to the characters listed in The Mandalorian, Season Two also brings you Timothy Olyphant (Justified) as Sheriff Cobb Vanth. It is these cameos that bring additional interest and delight to the chapters. Many, many times these same folks appear later in the series, just when an extra fighter is needed most. Soon, Rosario Dawson is to play the role of Ahsoka Tano, Jedi Padawan of Anakin Skywalker.

After winning seven Emmys and nominated for seven more in Season One, The Mandalorian 2 looks to be on the same track. I do regret that we haven’t seen a reprise of IG-11, my favorite from the first series. Well, we do have five more episodes to go on Disney+.

Truer words are never spoken than BBC.com writing “we’re in an age of TV where so much money can be thrown around and it doesn’t work. This is throwing a lot of money at something and it does.” Succinctly, Tribune News says “it is better than the first season.” Like Ted Lasso, I await each Friday knowing that great TV is right in front of me.