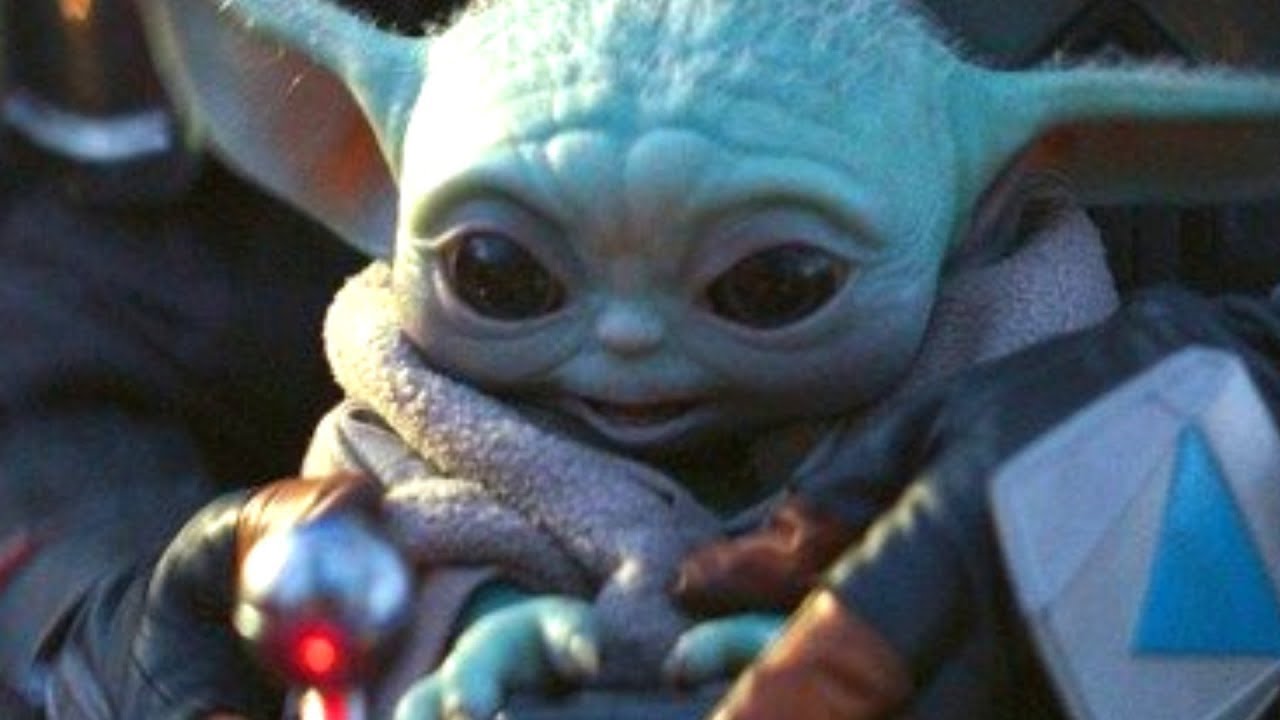 Life doesn’t get much better than a Pepsi, popcorn, The Mandalorian and a big-screen TV. One can easily imagine traditional theaters changing dramatically over the next few years. For rabid Star Wars fans, I am certainly late to The Mandalorian game, but why not now re-direct my movie monies to Disney+? This is an excellent eight-part series with an adorable Baby Yoda that captured America’s heart.

Pedro Pascal (The Mandalorian) fancies his character as “Clint Eastwood-esque.” Although filled with droids, blurgs, and E-webs, there is an Old West feel to the show. The loner with a big sense of “right vs. wrong” taking on the bad guys in shootouts in a dusty town seems so 1950’s. With the defeat of the Imperials, the Wild West is an apt description for the planets; their “structure” is gone, but always lurking, just over the horizon. With “leadership” gone or disbursed, why wouldn’t former rebels and storm troopers become bounty hunters and mercenaries? So, The Mandalorian remains true to its Star Wars roots. With a terrific ending that ties together the loose ends, yet sets up Season Two, I give Mando 4.5 Gavels and it receives a 93% Rotten Tomatoes rating and Audience Score.

Mando is hired by The Guild to track down an asset for the mysterious Client. The code of The Guild is “to ask no questions,” but when the asset turns out to be The Child, Mando understands that ‘bounty hunting is a complicated process.” To steal The Child back from the client will cause Mando to be chased throughout the former Empire, as he is now a wanted man. Is there anywhere that the Child can be safe? And, just what is so special about The Child?

Since The Mandalorian never takes off his helmet, we miss the normal facial expressions of Pedro Pascal. His voice inflections convey his feelings quite well. Speaking of the voice, we no longer have James Earl Jones, but Carl Weathers, as Greef Karga, leader of the bounty hunter guild has a tone of similar gravitas. As Cara Dune, mercenary and maybe love-interest of Mando, Gina Carano‘s acting skills have improved a tad since Haywire, but still much better in hand-to-hand combat.

“This is the Way” doesn’t quite have the same ring as “May the Force be with you,” but I suppose it will grow on us. Moreover, The Razor Crest looks like a bucket of bolts compared to the Millennium Falcon. Nevertheless, I can’t wait for Season Two of The Mandalorian. The critic for the San Francisco Chronicle writes “this is a polished production that shows off every cent of its feature film budget on every frame of its run time. This isn’t a ‘made-for-TV Star Wars,’ it’s a Star Wars that happens to be on TV, or streaming, as it were.” Mando hates droids. Yet, my favorite character is IG-11 (see below) whose firing skills turn his body faster than Linda Blair‘s head in The Exorcist. Hopefully, in October, we will see more of him, or his ilk.