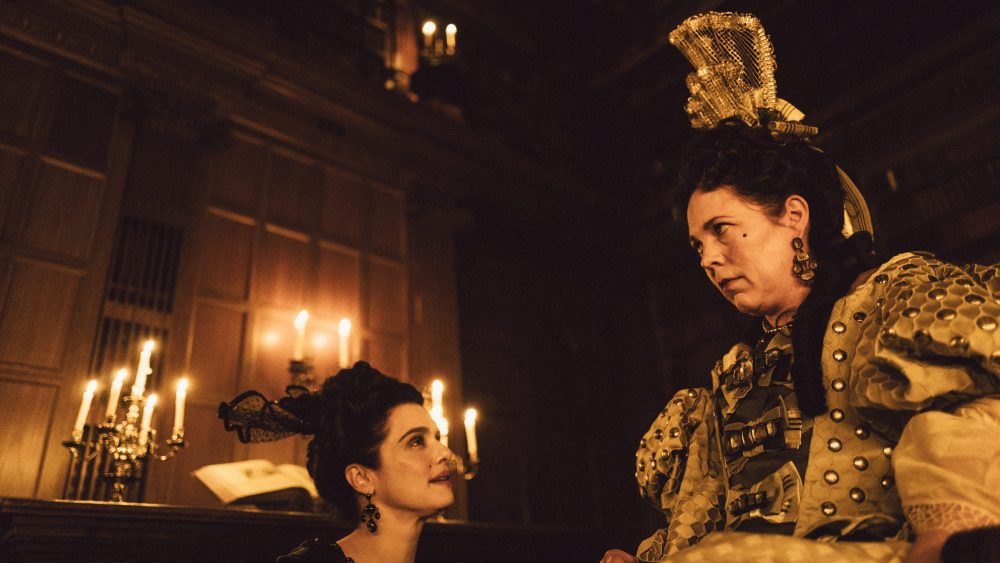 If Shakespeare had not already appropriated the name, The Favourite should be re-named Much Ado About Nothing.  “Some modern commentators and filmmakers choose to conclude that Queen Anne was a lesbian, but that’s more an embrace of today’s social movements than it is a reflection of historical fact,” says History vs Hollywood.  Billed as a movie about palace intrigue, it is more a story about palace shenanigans.  Once again, a director takes it upon himself to re-write history, for no reason.  Queen Anne, Lady Sarah Churchill, and Abigail Masham are three powerful and accomplished ladies.  Feathering the bed is unnecessary.  I give the movie 2 Gavels; it receives a 94% Rotten Tomatoes rating and a less flattering 66% Audience score.

Queen Anne suffers from gout and the loss of her children.  Her friend from childhood, Lady Sarah, is her trusted confidante.  At war with France, Lady Sarah and the Whigs, want further victories.  The Tories, led by Robert Harley, urges the Queen to seek peace.  Abigail arrives at the palace seeking employment.  At her first opportunity, Abigail ingratiates herself with the Queen to the annoyance of Sarah.  And, the battle for supremacy is on. 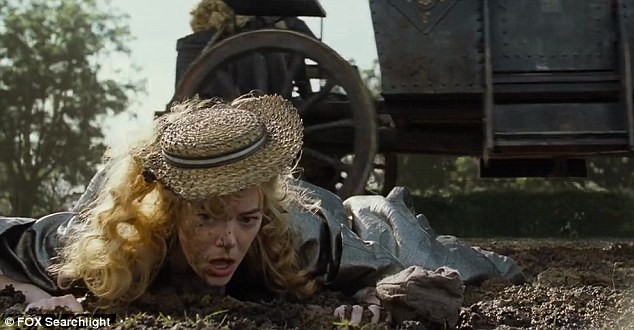 Queen Anne is played by Olivia Colman, most recently of Murder on the Orient Express and soon to be Queen Elizabeth II on The Crown.  Rachel Wiesz is Lady Churchill, related to both Winston Churchill and Princess Diana.  To complete the triumvirate, Emma Stone is Abigail.  All three do a great job being completely unlikable.  Of course, such is great acting, but lousy viewing.

As I walked out of the theater, I thought “that was one weird movie.”  The ending is particularly unsatisfying.  Certainly, I can’t recommend a drive to Mariemont or Dayton to see this flawed effort.  Granted, there is some witty dialogue contained in the movie, just not enough.   By all accounts, Sarah speaks to Anne in blunt fashion.  That, I can buy.  But, grabbing The Queen by the neck yields a beheading in the real world.  In this version, Anne accepts it as normal.  In my world, here is another critical success, likely nominated for Oscars, that the public will never see.  As you can see, this one is not my favourite.