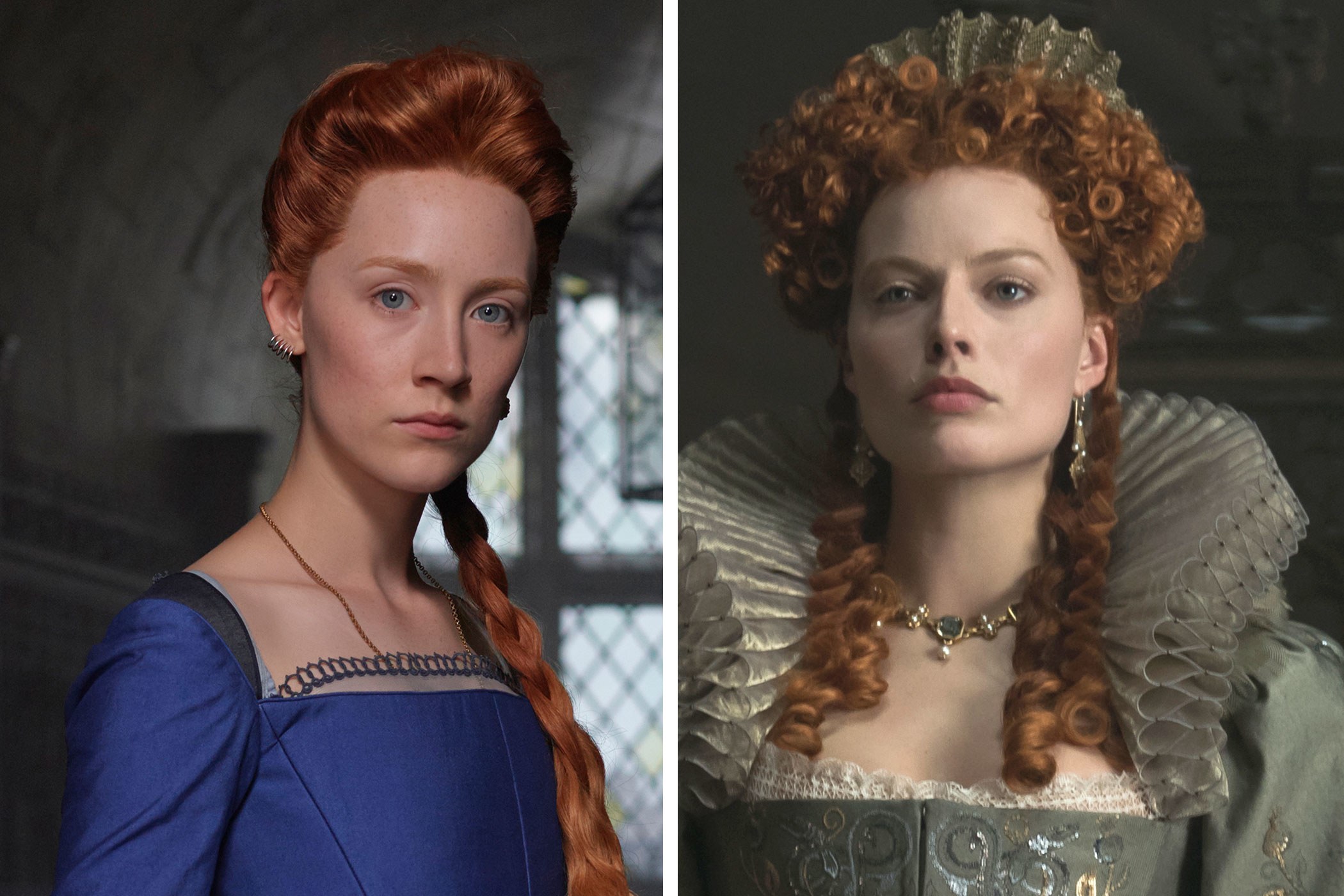 If you want historical accuracy in today’s movie-world of political correctness, it is a two-step process.  First, see the movie.  Next, go read all the various periodicals which explains what really happens.  In six short years, Mary, Queen of Scots, became a widow to the French king at age 18, betrayed by her brother in Scotland, betrayed by her second husband, kidnapped, raped and married to a “trusted adviser,” and forced to abdicate.

With all this, it seems wholly unnecessary to add stuff that didn’t happen, but there you are.   The penultimate scene in the movie is the confrontation of Mary and Queen Elizabeth, two of the most powerful women in the world.  Yet, it never happened.  Betrayal, thy name is Beau Willimon.  He is the screenwriter, more well-known for his work on House of Cards.  I guess he knows a thing or two about fiction.  I give this movie 3 Gavels and it receives a 60% Rotten Tomatoes rating.  The Audience score is a weak 53%.

In 1561, Mary Stuart, a Catholic, returns to Scotland to ascend the throne.  In a country at unease with England, divided by religious loyalties, and with a legitimate claim to the English throne, Mary seeks a peaceful co-existence with Queen Elizabeth.  However, Mary demands that she and her heirs be named Elizabeth’s successors.  The English Protestants will never accept any ruler they believe beholden to the Pope.  Elizabeth demands that Mary acknowledge her to be the true ruler of England.  England assists a civil war in Scotland against Mary.  Trust is not a word to be found in these two countries.

Saoirse Ronan appears a great choice for Mary Stuart, smart, confident (some might say over-confident), yet with the vulnerability that she must rely on men for her safety.  On the other hand, Margot Robbie seems an odd choice for Queen Elizabeth.  One of the worries of Elizabeth is the beauty of Mary.  Who is more beautiful than Robbie, although I must admit that the make-up artists do a great job of disguise?Both ladies are great actresses let down by an error-laden script.  Almost unrecognizable is David Tennant (Broadchurch series) as the Scottish cleric demanding the removal of  Mary.  Gemma Chan (recently of Crazy Rich Asians) seems wholly out of place as an aide to Elizabeth.

Shane Watson of The Telegraph calls Mary Queen of Scots “history porn for the Instagram generation.”  As in The Favourite, directors seem to have a voyeuristic desire to portray the lives of earlier generations in a fashion comparable to today’s morality.  Besides the award nominations for make-up and costumes, the film has multiple scenes of gorgeous Scottish countryside.  All in all, the treachery and betrayal lead to a pretty dark movie.  Only true history buffs are likely to seek this one out.  And, with all the inaccuracies, those will be few and far between.  This is better than The Favourite, but that is not saying much.