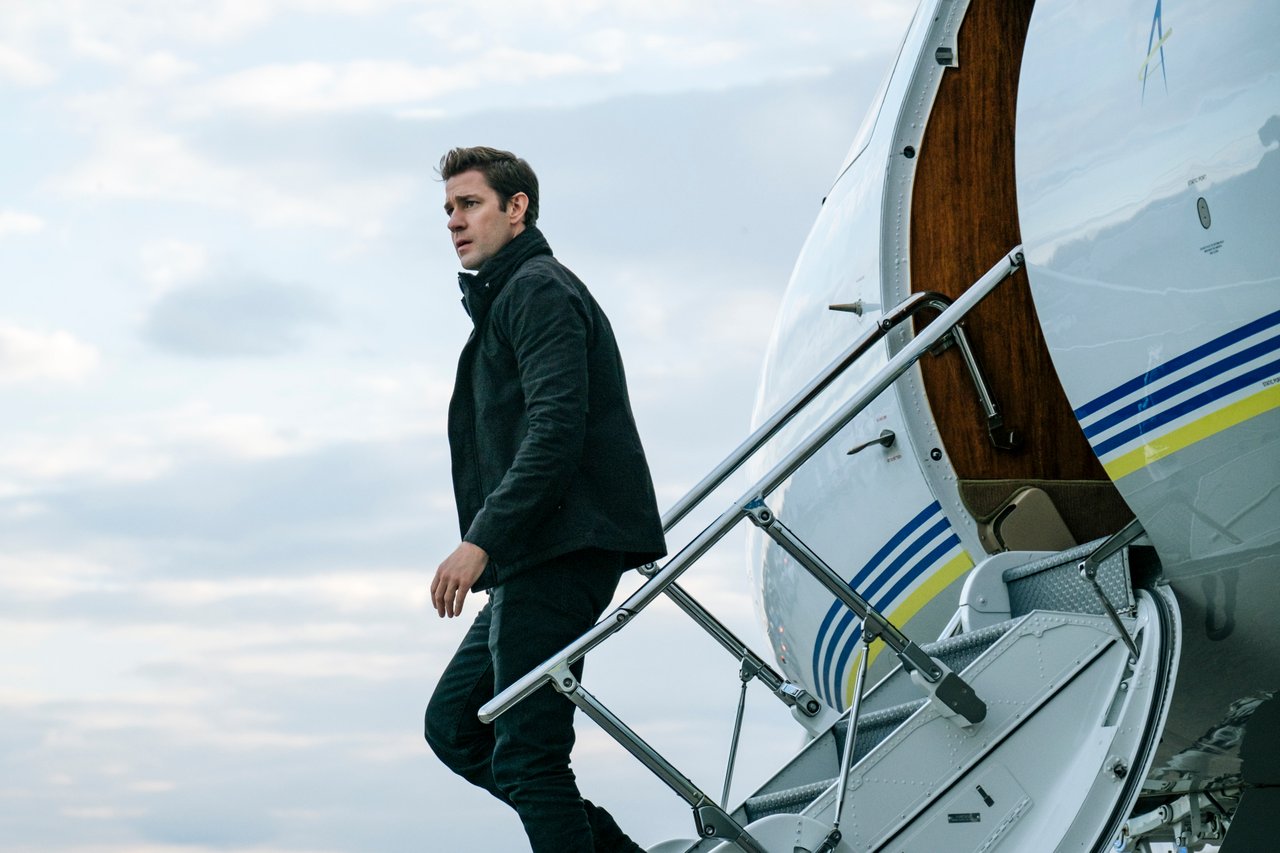 There are times when an author so grabs you that you want to devour everything that he writes.  For me, and millions of others, that author is Tom Clancy.  From Hunt for the Red October on, I was hooked.  Sadly, he passed in 2013, but his characters live on, now on Amazon Prime in Tom Clancy’s Jack Ryan.  If you enjoyed the Jack Ryan movies, this eight part series is for you.  If you liked Homeland, this compares favorably.  While Jack Ryan is not nearly as complex a character as Carrie Mathison (played by Claire Danes), he is more relatable.  I give this series 4 Gavels and it has a 74% Rotten Tomatoes rating with a 90% audience score. 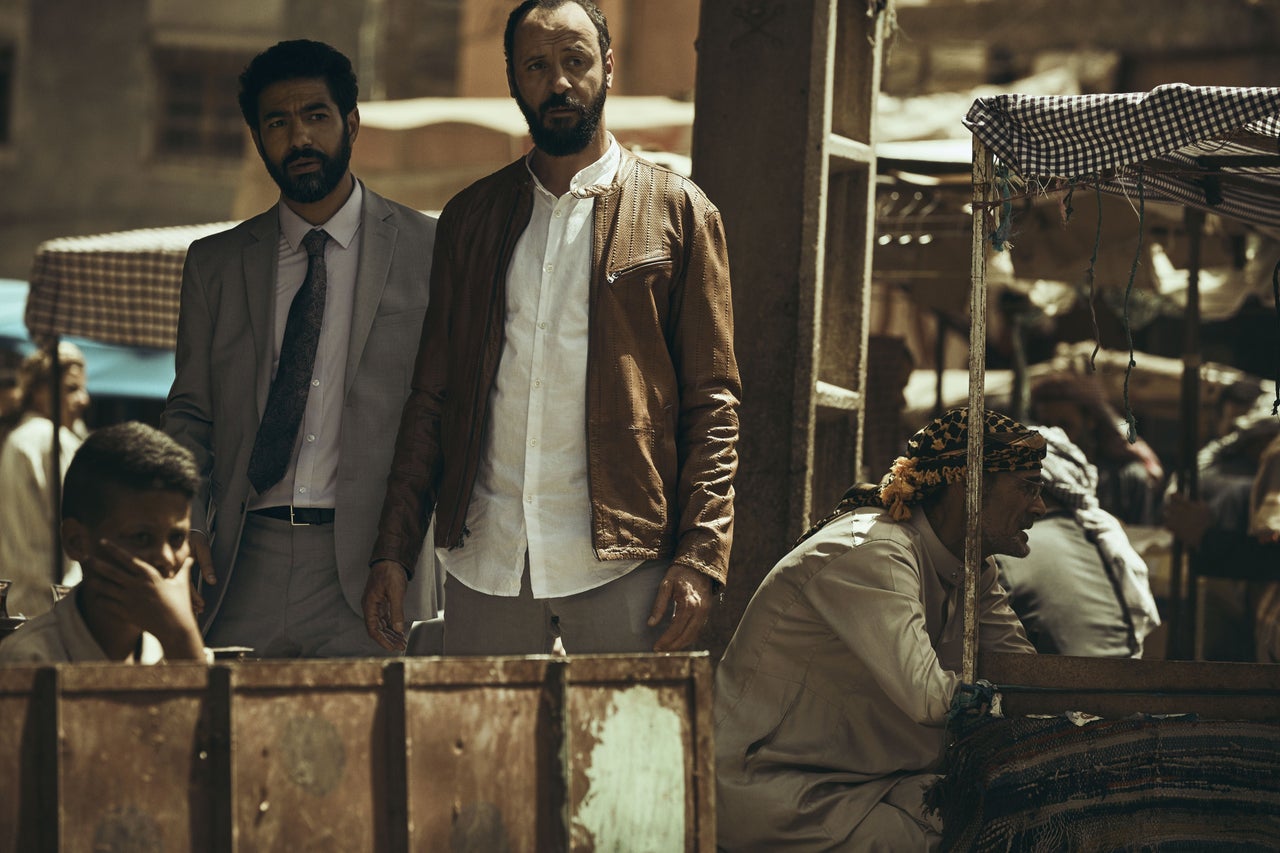 Early in Jack Ryan’s CIA career, James Greer is demoted and becomes his boss.  Greer is skeptical of the financial whiz-kid, but a series of anomalous bank transfers piques his interest.  Jack is trying to ask Dr. Cathy Mueller on a date when Greer sends helicopters to whisk Jack on a mission to Yemen.  Following a banker, Greer and Ryan intercept two men.  During interrogation, rescuers attack the camp but they only want the bodyguard, Suleiman.  A worldwide search ensues as Suleiman first attacks a French church killing three hundred.  But, where will he attack next, and why? 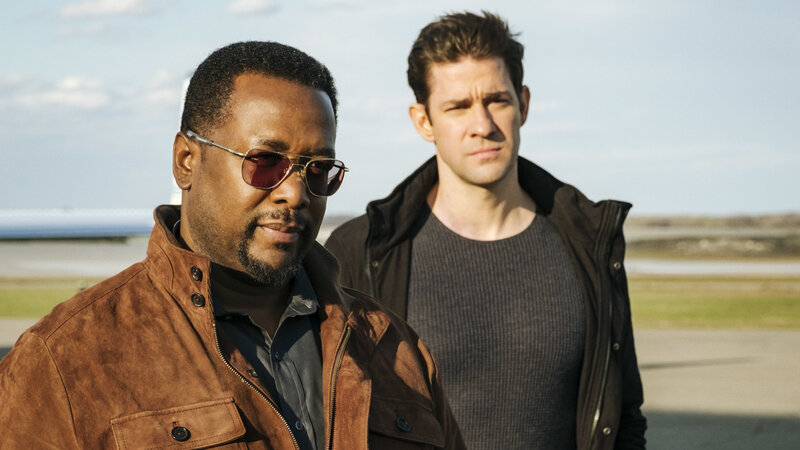 John Krasinski (The Office) is Jack Ryan, putting on lots of muscle and showing off his abs for the ladies.  Abbie Cornish, recently of Three Billboards Outside Ebbing, Missouri, plays his girfriend, Cathy.  As a doctor specializing in infectious diseases, expect her to be a major player in this role.  Wendell Pierce as James Greer is terrific.  We will discover lots of skeletons in his closet.  And, Ali Suliman as Suleiman, is perfectly cast.  Expect to see more of him in the future in other venues.

The reluctant hero is always a great character.  Jack Ryan wants to stay behind the desk, court Cathy, and stay out of helicopters.  Of course, terrorists keep getting in the way of the good life.   Each episode  cost of $8-10 million and it looks like it.  Filming is underway for Season 2, focusing on a “declining democratic regime in South America.”  Would I purchase Amazon Prime solely for this series?  Probably not.  But, together with shows like Goliath and Bosch, Jack Ryan makes Prime more and more enticing.  Overall, I agree with the audience score.  Bring on more!