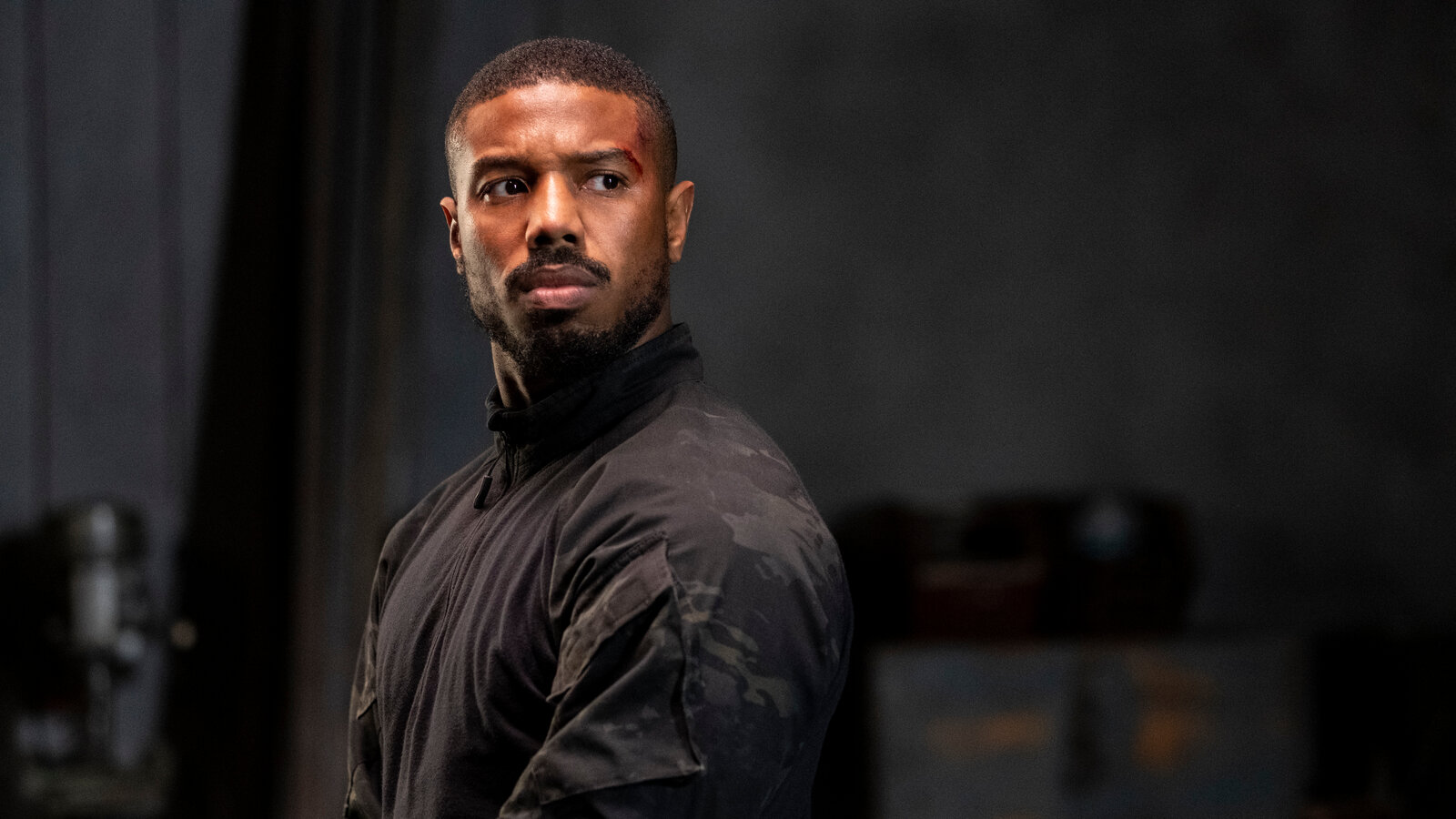 With some regret, I report that Without Remorse is nothing like Tom Clancy‘s 1993 novel. Perhaps that is why it loses intensity from time to time. Through no fault of Michael B. Jordan, the origin story of John Kelly aka John Clark lacks the drama of Tom Clancy’s Jack Ryan. Is this a movie doomed from the start? “Developmental hell” may accurately describe its past. Originally, this movie was to be made in 1995. Nearly 25 years later, Taylor Sheridan gets the opportunity to re-write the script. If his name doesn’t ring a bell, think Sicario, Hell or High Water, Wind River, and Yellowstone. Surely, Sheridan can right the ship. Yet, like many projects, once they go sideways, not even the best can save it. Without Remorse veers off slightly, though it sets up Rainbow Six rather well. Hopefully, it will hue closer to the Tom Clancy brand.

None of this is to suggest that Without Remorse is a bad movie, just disappointing, especially given the surrounding talent. (Spoiler alert: The premise that a high-ranking official would kill to spark a war for economic reasons seems hi-jacked from too many others films.) I understand the need to update the events from Vietnam to Syria, but why take the plot in a vastly different direction? If James Greer is the uncle of Lt. Commander Karen Greer, has any thought been given as to how the stories might integrate? Will Jack Ryan and John Clark each have their own universe? Clearly, Amazon is trying to build a franchise or franchises, but we longtime fans will miss the joint efforts of Ryan and Clark. In any case, I give Without Remorse 3.5 Gavels and it receives a 43% Rotten Tomatoes rating with a 5.8/10 IMDb score.

The Syrians hold a CIA operative hostage in Aleppo. Led by Lt. Comm. Karen Greer, Navy SEALS run into stronger than expected opposition in the rescue operation due to intel withheld by CIA field officer, Robert Ritter. Three months later, two members of the SEAL team are killed and John Kelly’s house comes under attack, killing his wife and unborn child. Remarkably, the CIA appears uninterested in determining how the attackers learned the names of the team members, let alone finding the one who escaped. John Kelly is on his own, with a mind toward revenge.

Cast well is Michael B. Jordan (Just Mercy) as John Kelly/John Clark, the rest, not so much. Jamie Bell (Rocketman and Washington’s Spies) is too weaselly to become a CIA director. At 5’8″ and 128 pounds, will Jodie Turner Smith (Queen and Slim) really be able to toss around the big, bad Russians? As Karen Greer, she doesn’t “command” the screen like Michael B. Jordan. Even Guy Pearce (Mare of Eastown) needs to add some gravitas to his Defense Secretary Thomas Clay.

“They brought war to my house. They play by my rules now.” “You need someone like me and there’s no one like me.” Guess who says both lines? Taylor Sheridan is a much better writer than that. On a positive note, Without Remorse takes us to Murmansk, Russia. Not often do we get a chance to visit that prime tourist locale.

“Whatever the intricacies in Clancy’s book, they’re largely abandoned in a violent revenge tale that a few decades ago might have starred someone like Steven Seagal.” CNN.com

“Sollima knows how to film violence, so individual moments stand out. What Sollima can’t do is make a good movie from a bad script.” San Francisco Chronicle

Since Jordan signed a two movie deal, there will be a sequel. Surely, it will be better.