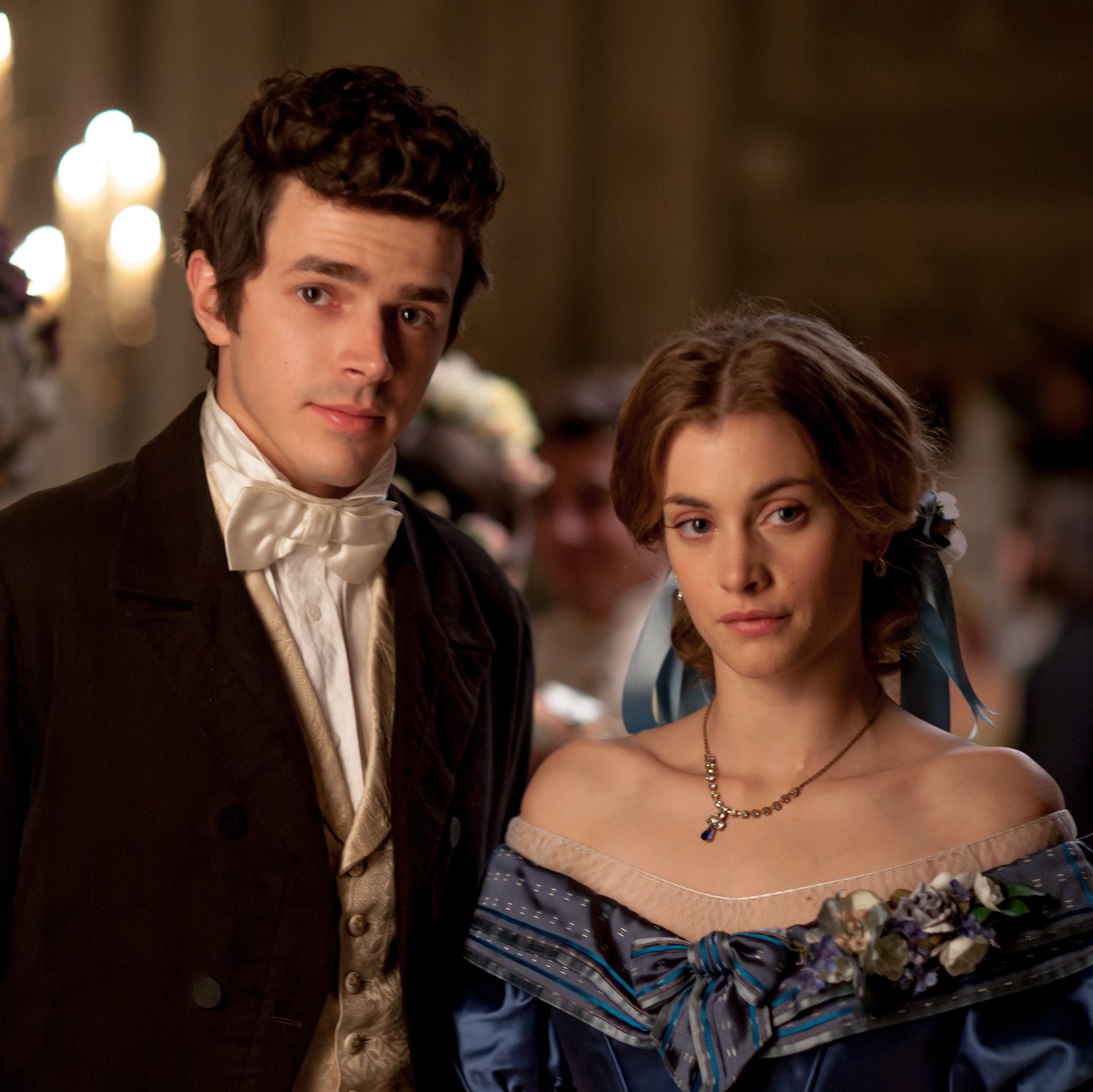 Between Downton Abbey and Belgravia, Julian Fellowes finds time for Doctor Thorne. A four-part series on Amazon, it is based on a novel written in 1858 by Anthony Trollope. An author of 47 novels, Fellowes thinks Trollope should be among Jane Austen and Charles Dickens as the best English writers of all time.

One of the first things you will note about Doctor Thorne is the gorgeous settings and lush scenery. For those who want more information, see the real Greshamsbury Park. Of course, no story about Victorian mores is complete without marvelous costumes and Thorne has them aplenty. Most important is the story. Though they are not the main characters, Sir Roger Scatcherd (a manipulative curmudgeon) and Miss Dunstable (an American heiress) bring dynamism to this tale of class, greed and envy. I give Doctor Thorne 4.5 Gavels and it receives an 87% Rotten Tomatoes rating and a 79% Audience score.

In 1836, Roger Scatcherd attacks Dr. Thorne’s brother for ruining his sister’s honor. After spending 10 years in prison for manslaughter, by 1856 Scatcherd is a very wealthy railway owner who relies on Doctor Thorne, not only for medicine, but also as a “man of business.” Scatcherd is unaware that Mary Thorne is his niece. Mary is raised alongside the Greshams, aware of the class differences, but madly in love with Frank Gresham. Frank feels the same but Greshamsbury Park is heavily in debt to Scatcherd. His mother and aunt insist that Frank marry for money in order to save the family. And Miss Dunstable has “gold from the oil of Lebanon.” What’s a man to do?

Most will recognize Ian McShane (above) from Deadwood or John Wick. If ever there was perfect casting, McShane as Scatcherd is it. I will forgive Alison Brie for her appearance in The Disaster Artist. After all, she is married to Dave Franco. As Miss Dunstable, her line “I’m an American. We know no boundaries” tells you all you need to know. Tom Hollander (Doctor Thorne) is another familiar face seen in Pirates of the Caribbean and Tulip Fever. Recently seen in The Last Kingdom, Stefanie Martini is Mary Thorne.

To be constantly reminded of your position in life, unable to cross those boundaries, is a persistent theme of Doctor Thorne. Through the works of Austen, Dickens, and Trollope, society confronts these barriers and shows their folly. The St. Louis Post-Dispatch critic says “Doctor Thorne is lively and satirical, with tongue-in-cheek humor throughout.” The Minneapolis Star Tribune is effusive writing “the role of the Ugly American is played with such radiance by Community graduate Alison Brie that you’ll pray she lives long enough to spend her golden years killing [Downton] Abbey’s Dowager Countess with kindness.” As an unabashed Downton Abbey fan, you can see I really liked this one. It just has more zing than the usual 1850’s fare. Doctor Thorne can make a house call to my home anytime he wishes.