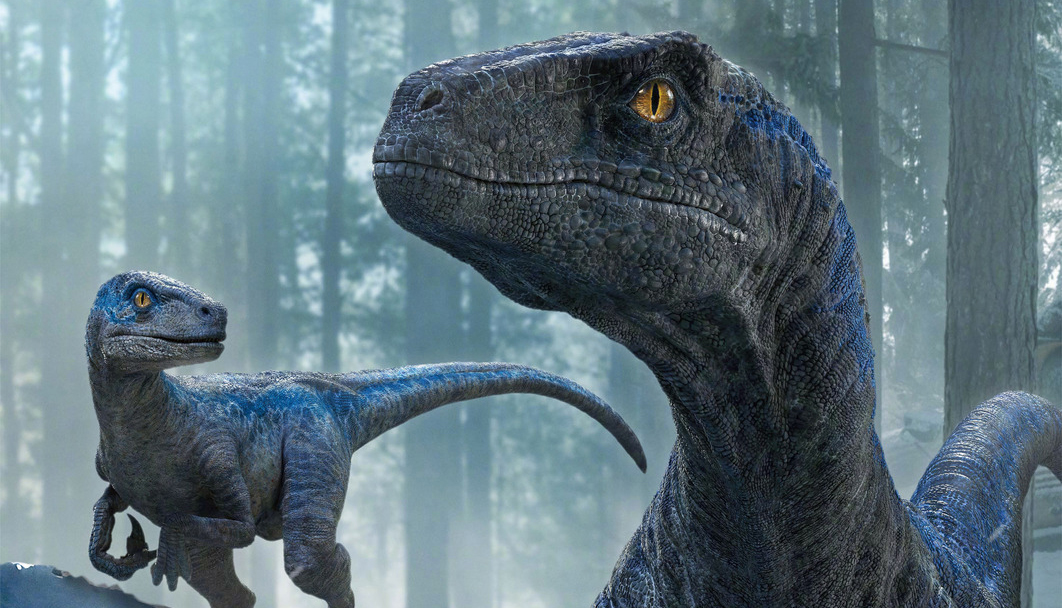 Like Robert Redford in The Horse Whisperer, Chris Pratt (The Tomorrow War) is The Dinosaur Whisperer in Jurassic World 3. As this trilogy winds up, he may now have some competition in young Isabella Sermon, playing Maisie Lockwood. She’s the cloned granddaughter of Benjamin Lockwood, primary financial benefactor of InGen. Will she be the face of the next generation of Jurassic films? Jurassic World 3, made at a cost of $165 million, will top that sum by the end of the weekend. People love dinosaurs, witness Prehistoric Planet. Fallen Kingdom made $1.3 billion. There will be more, the critics be damned.

By now, you’ve noted the 35% Rotten Tomatoes rating. Even the 6.1/10 IMDb score is lower than expected. Yet, if you like action, Jurassic World 3 is virtually non-stop for the entire nearly 2.5 hours. Notably, the early Audience rating sits at 85%. As in Top Gun: Maverick, I appreciated the chance to revisit old friends like Sam Neill (Alan Grant) and Laura Dern (Ellie Sattler) from the Jurassic Park franchise. But, more than anything, we come for the dinosaurs. The CGI doesn’t let us down, including close-ups of the yellowish eyes. Is the world ready to co-exist with these creatures, even those who want to eat us? Yes, some of the action scenes are a bit preposterous. But, doesn’t the whole concept of a Jurassic World fall into the same category. In any case, I give the film 4.0 Gavels.

Countries, unprepared for the rapidly expanding population of dinosaurs, must deal with black markets. Now that they are here, should we set aside nature preserves? Owen and Claire raise 14-year old Maisie in Montana to protect her from those who want her for “testing.” Meanwhile, the Biosyn Genetics’ complex in the Dolomites in Italy experiments on the DNA of dinosaurs, purportedly for the scientific good of mankind. Giant locusts that feast on all crops not genetically designed by Biosyn leads Ellie to the conclusion that something more sinister occurs. Kidnappings, poaching, and food shortages all lead to one man, Dr. Lewis Dodgson.

As I watched Jurassic World 3, I wondered, does Dallas Bryce Howard (Ellie) appear in any movies other than this series? Like her father, Ron Howard, does her future lie in directing (Mandalorian, Boba Fett)? No Jurassic film can be complete without the witticisms, musings, and manipulations of Dr. Ian Malcom (Jeff Goldblum). Does anyone think about the consequences? DeWanda Wise (The Harder They Fall) makes her impressive debut as the series comes to its conclusion as pilot, Kayla Watts. Expect to see her in more action films.

Given the PG-13 rating and the number of children much younger in my showing, I checked in with the the Movie Mom. She writes “parents should know that this movie has non-stop very intense peril and action with some graphic images and some strong language.” Yet, understandably what kid can resist the Godzilla vs. Kong fight between T-Rex and Giganotosaurus.

Pro — “Although overly familiar, Dominion boasts everything you’d ever want in a ‘Jurassic’ film and is the best in the series since the original 1993 movie.” USA Today

Con — “If 100 Tyrannosaurus rexes were put into a room with 100 typewriters, pounding away with their adorable tiny claws, they would likely produce something of greater value than the witless bombast of Jurassic World Dominion.” Toronto Star

Sometimes critics forget what a big, dumb summer movie is all about. Jurassic World 3 is fun, if not exactly a work of art.