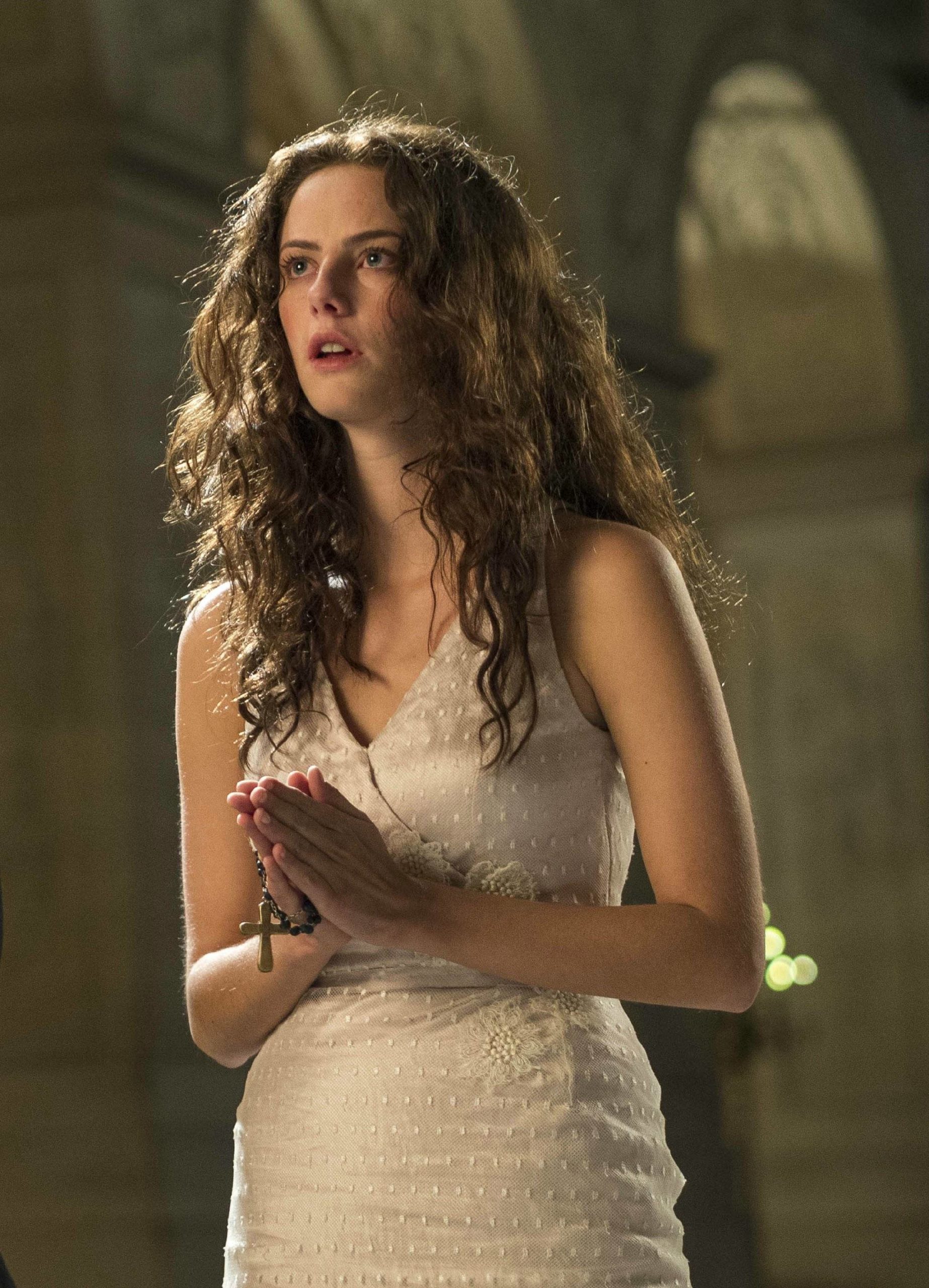 The King’s Daughter completed filming in 2014. So, where has it been for eight years? A Chinese studio invested over $20 million of the $40 million budget, at the time making it the largest investment outside China. Wasn’t someone getting antsy about their money? Based upon the book The Moon and the Sun, it’s not your usual fare combining science fiction, alternate history, and historical romance. The book beat out A Game Of Thrones for The Nebula Award for Best Novel in 1997. Obviously, The King’s Daughter has something going for it. Still, when a movie is delayed for that long, the critics smell blood in the water, or in this case, a mermaid.

Much of it filmed at the Palace of Versailles, that photography is stunning. Granted, some of the CGI looks second-rate. Pierce Brosnan (Eurovision), as King Louis, is pompous, but by all accounts, wasn’t The Sun King? And, it’s fair to say that the film is much different than the synopsis of the book. One also might wonder about the targeted audience, given the multiple, cross-genres. The presence of Fan Bingbing (The 355) as the mermaid indicates the Chinese are one main target. Notwithstanding its faults, overall I liked The King’s Daughter, a sort of Cinderella type story. Much better than expected, I give the film 3.5 Gavels and it receives a terrible 21% Rotten Tomatoes rating with a not much better 5.1/10 IMDb score. I do note the the early Audience score is 82%.

To achieve immortality, the King’s doctor convinces Louis that he needs to capture the life force of a mermaid. Father La Chaise is skeptical. To counteract the doctor’s influence, the religious advisor brings Louis’ daughter, Marie-Josephe, raised in a convent, to Court. Marie-Josephe befriends the mermaid and urges her father to release the creature. The King must choose. Will it be immortality or his daughter?

Kaya Scodalario recently starred as a skater in Spinning Out. As Marie-Josephe, she brings a nice blend of innocence and determination. Father La Chaise, aka William Hurt (Goliath) is, by far, the best actor. With his slicked-backed, dark hair, Pablo Schreiber (Defending Jacob) makes an excellent bad guy, Dr. Larbarthe.

Since most critics hate The King’s Daughter, I may as well get on with it:

“A very colorful French bonbon with no substance, and it might just give you indigestion.”
FilmWeek (KPCC – NPR Los Angeles)

“Instead of The Shape of Water this is a stream of drivel.” Wall Street Journal

On the other hand:

“Mermaids, swordfights, and a ‘surprise, you’re a princess!’ story are nectar to certain kids. And this historical fantasy adventure makes everything all the more enticing with gorgeous production design, costumes, and cinematography.” Common Sense Media

“Worth the price of admission just to see the ex-James Bond Brosnan swanning around the Hall of Mirrors in glorious wig and the stylish raiment of Louis XIV and his trend-setting court.” Movie Nation