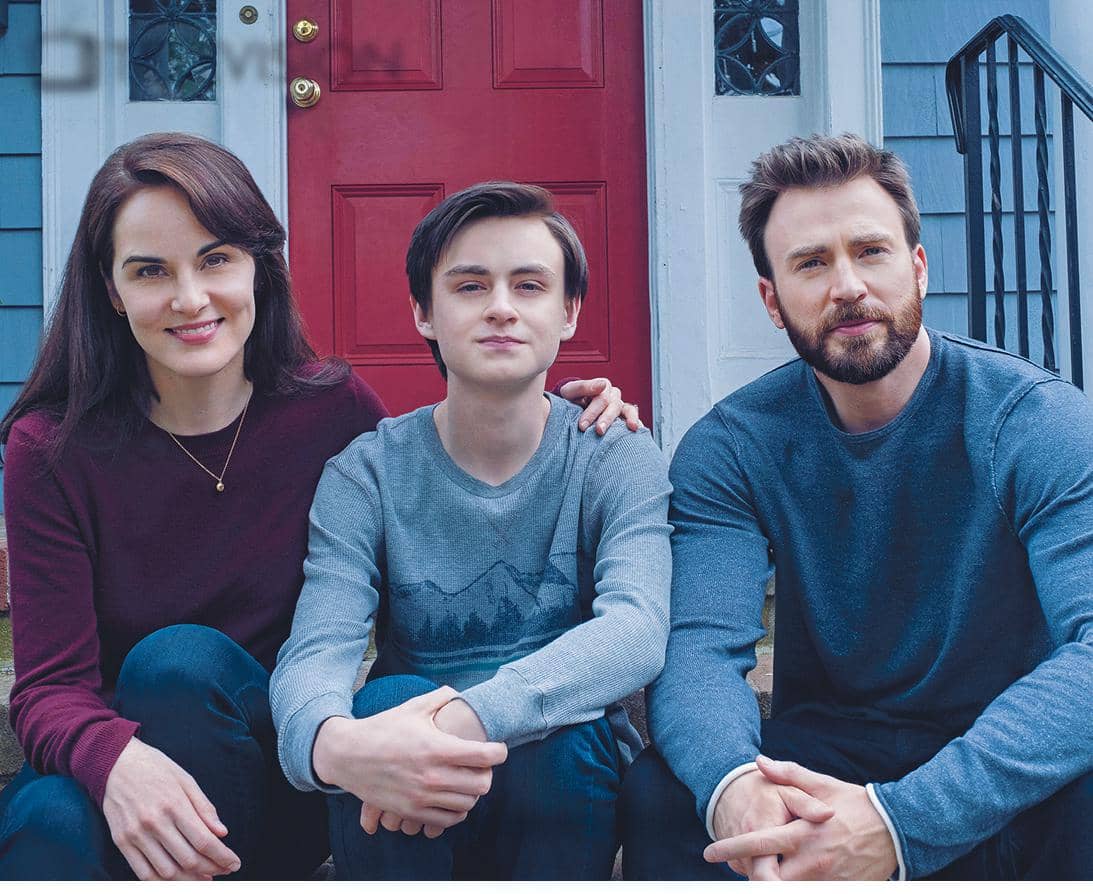 One might say I have a love-hate relationship with Defending Jacob. The book’s author relates that his first manuscript had a different ending. Whatever that conclusion, I think I prefer it. While Defending Jacob gives the appearance of a crime drama, it is more a psychological roller-coaster with a slow, final descent into Hell. Trite as it is to say, it is watching the proverbial train wreck. Still, the use of the Grand Jury throughout the eight-part series to investigate the “aftermath” through flashbacks is an exceptional methodology. Defending Jacob properly indicts the rush to judgment by the media as well as the viciousness of social media. You feel the extraordinary toll that a murder case takes on all parties.

Then, Defending Jacob veers off into legal fantasy by giving credence to the “murder gene.” (If you want more info, see LA Times and The Mirror.) Violation of a pre-trial order and use of undisclosed evidence at trial also drove me up the wall. While, at times, this Apple TV+ show can be a tad melodramatic, the acting is sensational. Defending Jacob draws you in to its characters, demanding that you learn their fate. As I say, much to love, much to hate. I give the show 3.5 Gavels and it receives a 71% Rotten Tomatoes rating with a 92% Audience score.

Fourteen-year old Jacob Barber walks to school every morning through the park. A classmate’s body is found in that park with three stab wounds. Well-respected First Assistant District Attorney Andy Barber is assigned to the case. Andy learns that Jacob recently purchased a knife and discards it. Shortly thereafter, Jacob’s fingerprint is found on the body and his “best friend” posts on social media that Jacob is the killer. The tables turned, Andy will do whatever it takes to protect his son. But, will the secrets hidden by this “perfect family” tear them apart?

Chris Evans (Avengers) and Michelle Dockery (Downton Abbey) are the parents of Jacob. As prosecutor and social worker, Andy and Laurie process the “evidence” quite differently. Jaeden Martell plays Jacob with the right level of child-like innocence, teen rebellion, and creepiness that keeps one guessing. J.K. Simmons hams it up so well as a rapist-murderer spending life in prison. It’s another case of you want to see more of him, but you don’t.

Pablo Schreiber‘s character takes over the D.A.’s case after Andy’s removal. Does anyone besides me think he looks like P.G. Sittenfeld? IndieWire writes “For a show so devoted to stringing you along for answers, ‘Defending Jacob‘ doesn’t leave you with much once it’s over.” Likewise says The Minneapolis Star Tribune noting “the ambiguous ending to the eight-part series is a bit frustrating, but it sets the stage for a possible second season.” In the end, this one is not fun, but it can be gripping. You choose.