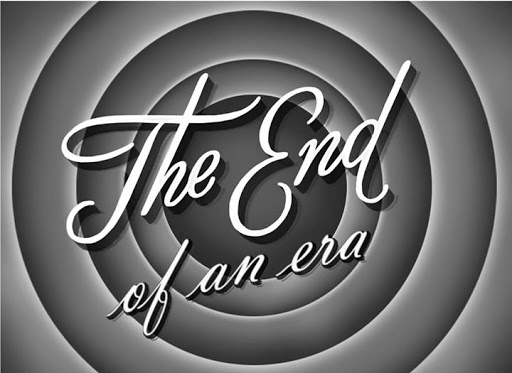 On March 19, 2020, I started daily postings. Movie theaters closed; the world shut down. Of course, then we thought it was for two weeks to flatten the curve. So, why not morph into TV reviews to help folks find hidden gems in the morass of streaming services? Shortly thereafter, in my naivete, why not do this daily until Hollywood gives us a reason to go back to the theaters? Weren’t you disgusted that No Time To Die was postponed for the umpteenth time? In summary, the era of daily postings started 447 days ago. That’s a lot of TV!

Some months ago, I began to wonder what sort of monster I created for myself. Each of my daily offerings averages over 500 words. For your mathematical convenience, that means I’ve written, or at least typed, over 223,500 words in those 447 days. Google tells me that the average commercial and literary novel consist of 80,000 to 110,000 words. Instead of searching high and low for something decent to watch, I should have been writing The Next Great American Novel.

It’s not so, Joe! As you gather, watching shows, then pounding away on the keyboard day-after-day is too much of a grind for anyone. While this is my last daily column, I intend to go back to my pre-COVID schedule. Postings will likely be Fridays, Saturdays, Sundays, Tuesdays, and an occasional Thursday. As a matter of fact, this Thursday’s review will be Wrath of Man.

This week alone, In The Heights, Peter Rabbit 2, and an early access to The Hitman’s Wife’s Bodyguard hit the theaters. At last, I have reason to re-up my AMC A-List subscription. Later this month, we get Fast and Furious 9. Among others, next month brings Black Widow, Snake Eyes: G.I. Joe Origins, and Jungle Cruise. Aren’t you ready to get back into the theaters? Our first foray was yesterday for the aforesaid Jason Statham film.

No Disney+, No Apple TV+, No Netflix, No Amazon Prime, No HBO Max, No Masterpiece?

Let’s not go overboard here. One can’t be expected to go completely cold turkey on TV. Just like it is sometimes hard to find quality TV shows, it is equally difficult to find worthwhile films. I will use TV shows to fill in my calendar from time-to-time as the need develops. And, sometimes the show is so good, I can’t resist. You most certainly can expect a column on Season Two of Ted Lasso which begins releasing later this month.

For those hardcore daily readers of my ramblings, I again express my gratitude. Your endurance will surely be rewarded in the afterlife. For the regular follower, your hits and likes keep me motivated. Lastly, for the occasional viewer, typically, the better the movie, the more people click on the site. I, too, hope Hollywood provides more like Top Gun: Maverick and fewer like The Beach Bum, The Wrong Missy, and The Disaster Artist. Actually, it’s easier to review a good film or a bad film than a mediocre film. In any case, hopefully I’m back to being The Movie Judge and only rarely The TV Judge. See you Thursday!