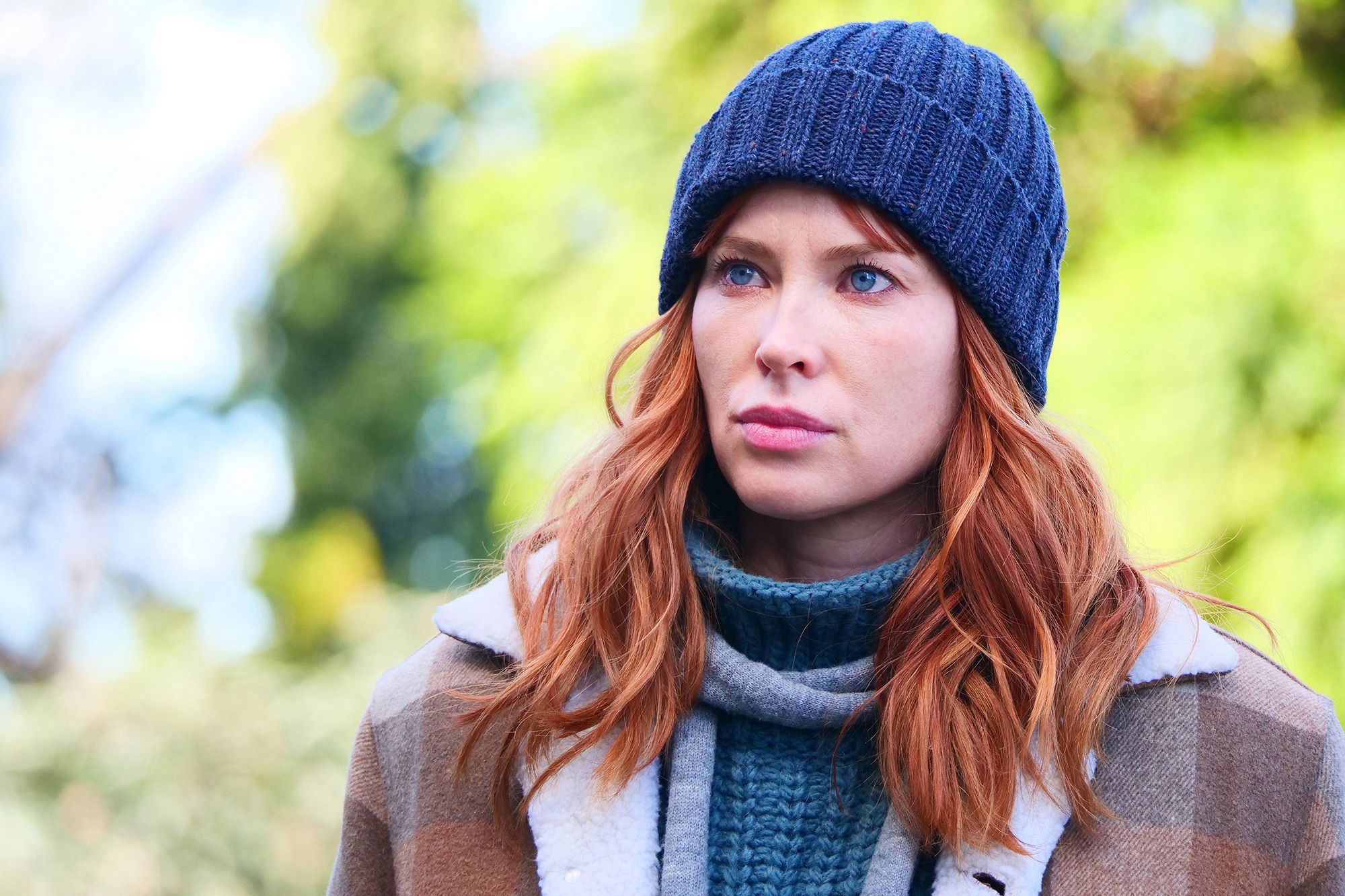 Believe it or not, The Gloaming proves there are devils in Tasmania. South of mainland Australia with a population of just over 500,000, there are few murders. For example, the island state recorded but one murder in 2017-2018. When a body is found at the foot of a waterfall wrapped in barbed wire, the Hobart police force seeks the assistance from the Melbourne P.D. Senior Detective Alex O’Connell refuses to go even though he grew up in Hobart. He has his own murder investigation to complete. Detective Superintendent Lena Madison issues an Order.

Like the Cape of Storms in My Octopus Teacher, Tasmania is an area few will ever visit. Brought to you by Stan, the second largest streaming service in Australia after Netflix, the countryside is stunning. The Gloaming is an eight episode series available on Starz, new episodes shown weekly on Sunday nights. After just the first sixty minutes, the show has an Alfred Hitchcock-type feel. The genre says “crime, drama, horror,” so trust your instincts. Clearly, some cult lurks in the darkness. But, how does it link to a death twenty years earlier? Stay tuned. With the expectation of even better to come, I give The Gloaming 4.0 Gavels and it receives an early 6.6/10 IMDb score.

On July 11, 1999 in Highland Lakes, Tasmania, a young Alex O’Connell and Jenny McGinty hike though the woods to her now abandoned and creepy childhood home. A shot rings out and Jenny dies. Twenty years later, her student ID card is found in the clutches of a dead woman. Molly McGee is the lead investigator on the case, unhappy when Alex appears, ordered to assist. He brought his cat, named Molly, on the trip to Tasmania, so indeed, they have history together. Why is McGee stalking a businessman? What is McGee’s connection to teen drug user, Daisy? Did Daisy witness the murder? Lots of subplots in this one.

A former teen model, Emma Booth (Molly McGee) may be familiar to American audiences. She’s appeared in Parker, Gods of Egypt, and the TV series Once Upon A Time. Labeled as an “unorthodox and troubled policewoman,” so far, she fits the bill nicely. If you follow Australian offerings, you’ve seen Ewen Leslie (Alex McConnell) in The Nightingale and The Luminaries. Why didn’t Alex want his parents to know he is in Hobart?

The Gloaming also proves that crime is little different 10,000 miles away. Who found the body? The dog walker, or as Molly puts it “it’s always the bloody dog walker.” So true! And the businessman, Gareth McAvaney, always has a shady development planned if the corrupt councilwoman, Jacinta Clunes, plays along. They would seem to have little in common with dance academy instructor, Grace Cochran, and schoolmaster, William Fian. Connecting the dots should be fun.

“There had to have been something romantic and painful between Alex and Molly to make them seem so uncomfortable with each other. Did it have to do with Jenny’s death?  The Gloaming definitely has a sense of place . . .” Decider

“The Gloaming is a very good bet for an unusually intense and evocative thriller series… The first episode alone has more terrifying menace than anything I’ve seen in months.” The Globe and Mail

You are already watching Outlander, so check this one out on Starz. The Aussies provide quality entertainment, too.