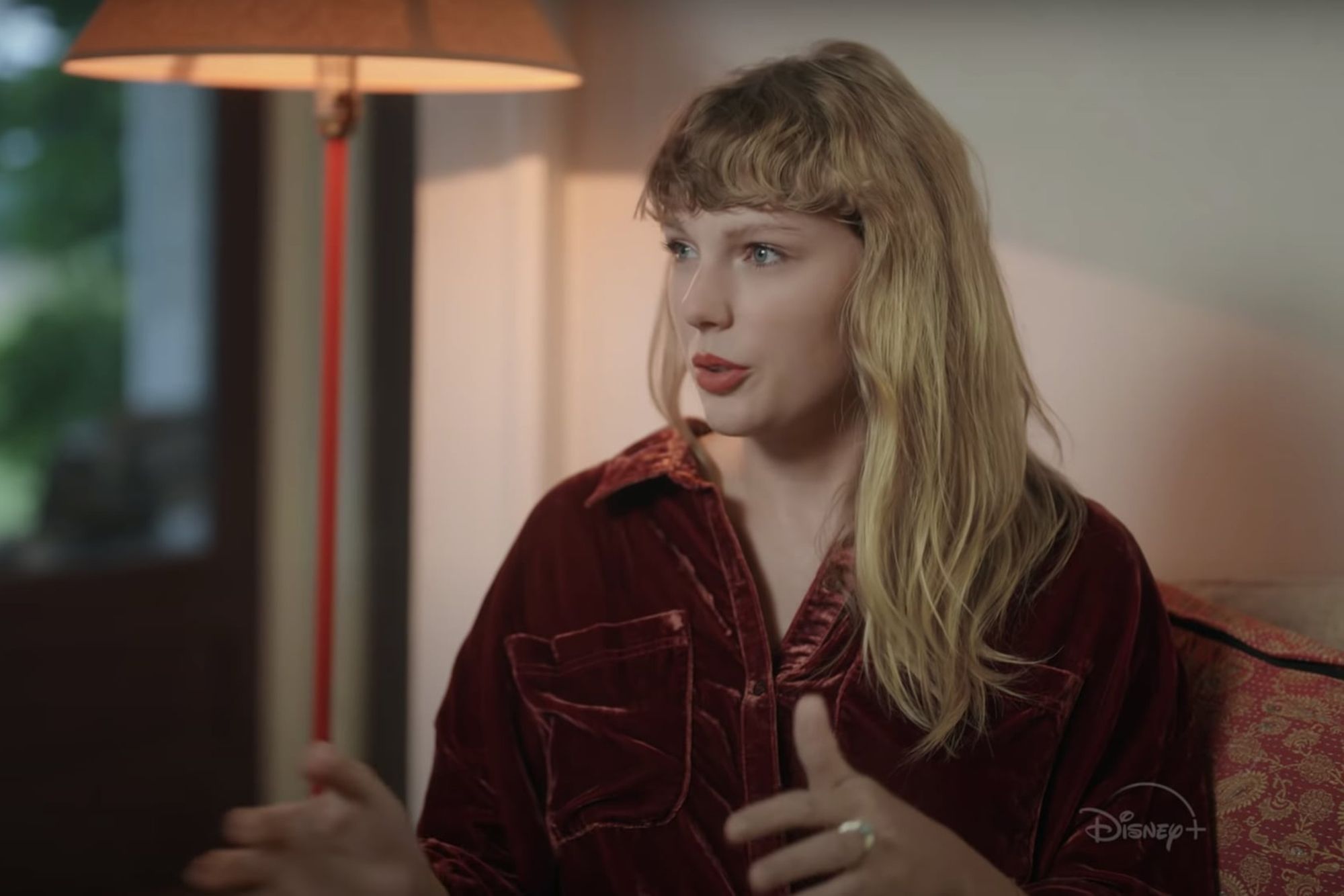 Taylor Swift’s Folklore: The Long Pond Studio Sessions has the same vibe as Bruce Springsteen’s Letter To You. He recorded at Thrill Hill in Colts Neck, New Jersey, she at Long Pond in the Hudson Valley in upstate New York. Both give the impression of solitude. The songs of both are quite introspective. Admittedly, few people know less about Taylor Swift than yours truly. Yet, even I know that her songs reflect her personal life. So, to some surprise, on her 8th album, Taylor Swift admits she finally feels free to write about something other than herself. At age 30, her maturity shines forth in Folklore.

As I listened to her seventeen songs on Disney+, I thought that, in another time and place, she would be a poet. Sure enough, in the bonus track The Lakes, she wistfully takes us to the The Lake District in England and William Wordsworth, among others. Sometimes I feel that she forces her lyrics onto the music, but never do I feel she lacks creativity. Like prolific songwriters Springsteen and Gordon Lightfoot, she uses the entire dictionary. I have a newfound appreciation for Taylor Swift. She is more than Shake It Off. I give Folklore 4.0 Gavels and it receives an 8.6/10 IMDb score.

Some might sit and sulk during a quarantine, Taylor Swift writes songs. Folklore was a surprise, even to her label. In The 1, Taylor writes “if my wishes came true, it would have been you.” While her fan swoon over Cardigan, I prefer The Last Great American Dynasty. That one tells the story of Rebekah Harkness, “the most shameless woman the town has ever seen.” Exile with Bon Iver gets its due, but Epiphany is born of her grandfather’s inability to speak of the horrors experienced at Guadalcanal. Don’t miss This Is Me Trying and Mad Woman, songs of addiction and female rage. The latter includes lyrics “every time you say I’m crazy, it makes me more crazy. You made her like that.”

For 106 minutes, Folklore brings you Taylor Swift, Aaron Dessner, and Jack Antonoff, almost exclusively. Briefly, they discuss the genesis of each song, then perform it at the Long Pond Studio. Swift’s stage is a couch, her “costume” an oversized plaid shirt. Cozy is the word most often used to describe the setting.

Of all the songs, Betty is my favorite. It’s the “story of a teenage boy apologizing because he’s been foolish.” He sings “the worst thing I ever did, was what I did to you.” Clearly, Taylor Swift remembers her roots.

“With this film, she just does the two things she does best: making excellent music, and giving people a new reason to talk about Taylor Swift. But at least she’s made sure that this time we’re talking about her for all the right reasons,” writes Variety. Moreover, Awards Radar notes “Taylor Swift directs as well as stars here, and it’s more evidence that she can be a filmmaker if she wants to be.”

On a snowy, December morning, Folklore is a bit like sitting by the fire. Relax and enjoy.