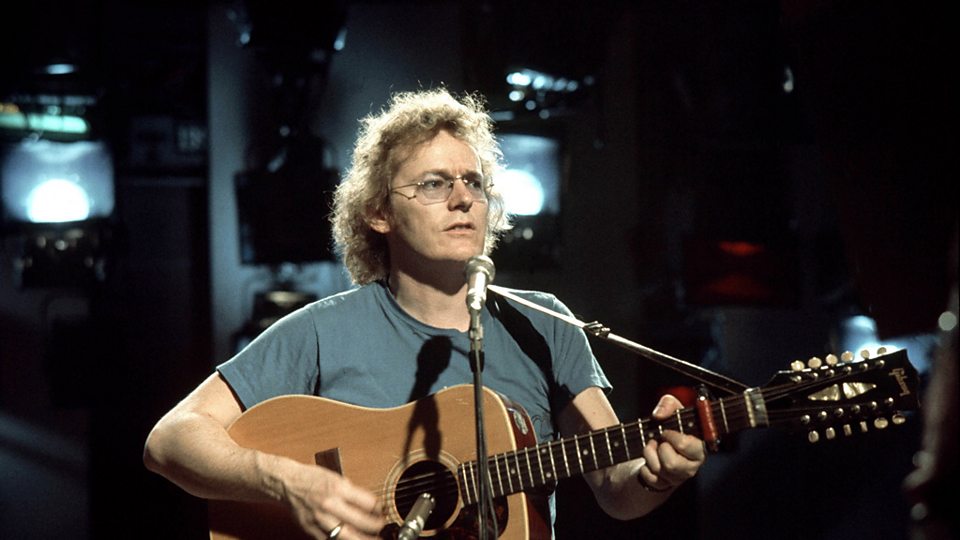 Which is your favorite disaster song, The Wreck of the Edmund Fitzgerald by Gordon Lightfoot or The New York Mining Disaster 1941 by The Bee Gees? The full name of the film is Gordon Lightfoot: If You Could Read My Mind. Now a very sprightly 81-years old, Lightfoot spans the decades, his songs recorded by Johnny Cash, Peter, Paul and Mary, Barbra Streisand, Glen Campbell, Sara McLachlan and The Grateful Dead. And unlike I Am Woman, the too-cutesy biopic of Helen Reddy, this film gives you the blood, sweat, and tears of the Canadian icon.

Writing over 200 songs, the Gordon Lightfoot documentary doesn’t skimp on the music. Do you remember Early Morning Rain, Rainy Day People, or Sundown. His “mercurial relationship” with Cathy Smith leads to the “spaghetti western feel” of Sundown. Was she stepping out on him? Maybe you will be interested in the mutual admiration society between Lightfoot and Bob Dylan. Said to help define the folk-pop sound of the 60’s and 70’s, I give Gordon Lightfoot 4.0 Gavels and it receives an 88% Rotten Tomatoes rating with a 7.7/10 IMDb score.

Lightfoot grew up in the small town of Orillia, Ontario. As with many musical talents, his journey to stardom begins singing “boy soprano” in St. Paul’s Church. Later, in a barbershop quartet and a local dance band, Gordon announces to his surprised, but supportive, parents that he will attend Westlake College of Music in Los Angeles. After 18 months working in a bank, and on the verge of a promotion, he quits to join Country Hoedown. His boss asks “you are quitting to become a square dancer?” Shortly thereafter, Gordon recognizes that he must buckle down and write songs.

No actors here, much of the film reminisces with Gordon Lightfoot on his blessings, his regrets, his successes, and his ability to overcome alcoholism. One gets the standard stock footage of Lightfoot throughout his career and commentary from those who knew him best. He admits to being a bit of a “prima donna.” Anne Murray has a nice anecdote of their first “meeting.”

Not only is Gordon Lightfoot sometimes described as Canada’s greatest songwriter, he gets the title of their poet laureate. Lightfoot loved to party, but friends say he loved to drink even more. Those closest say he needed it to handle the spotlight. “Elemental and raw and magic” describe his music. It is the depths of his emotions that come through on If You Could Read My Mind, Sundown, and the haunting Edmund Fitzgerald.

“If You Could Read My Mind celebrates how Gordon Lightfoot turned his own wreckage into something sublime,” notes Variety. Or, as Reeling Reviews says, “pretty darn good stuff for a fan like me.”

Not everyone likes documentaries as not everyone likes classic oldies. Still, history will note that Gordon Lightfoot is a legend of the music industry, not only in Canada, but of the world.