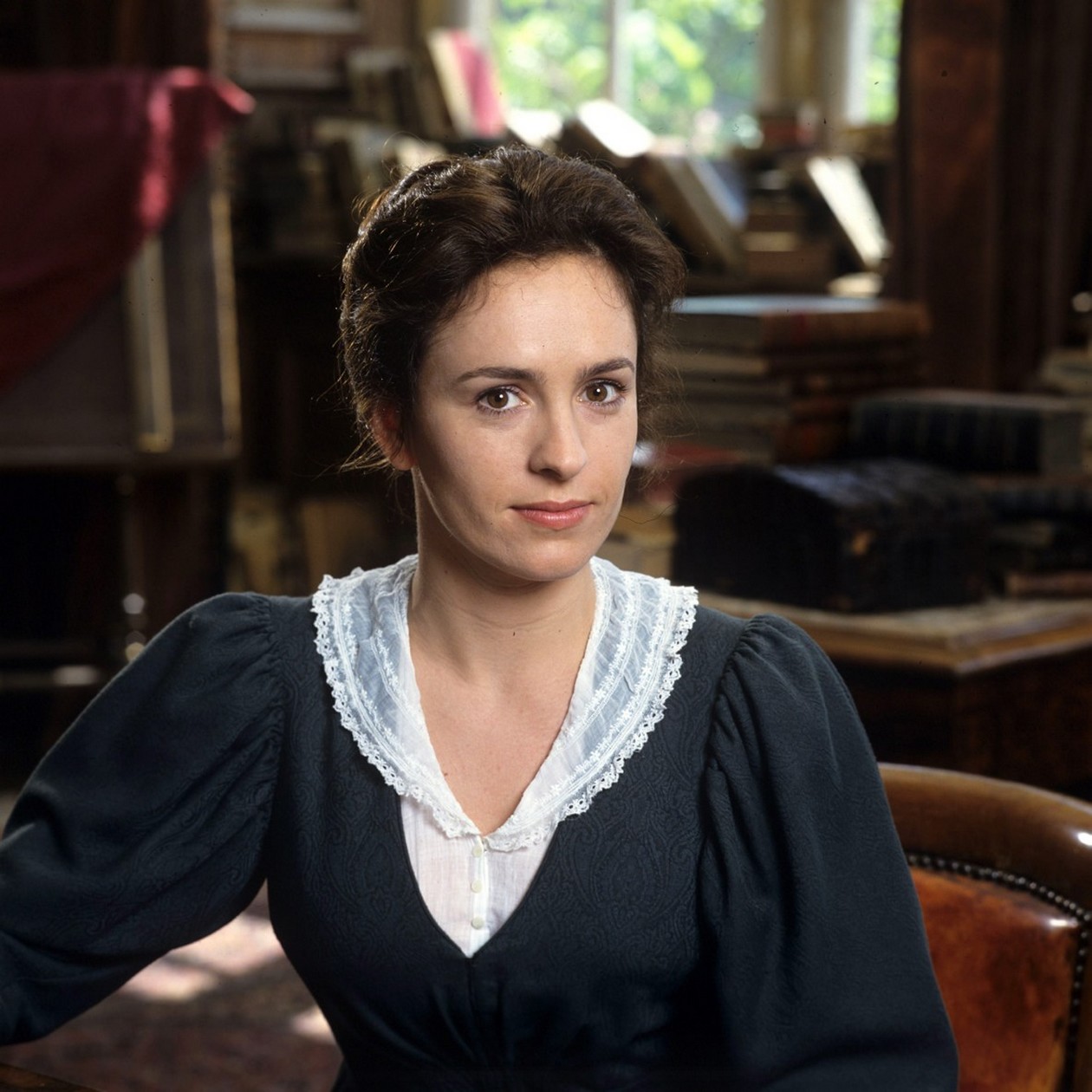 In 2007, an author’s poll in Time magazine voted Middlemarch the tenth greatest literary work ever written. My introduction to George Eliot aka Mary Anne Evans was Silas Marner in high school. With a solid 7.4/10 IMDb rating, I embarked on the seven-episode (50 minutes each) trip through fictional Middlemarch on Amazon. At first, I was certain that only the most ardent fans of British Period Pieces would enjoy this 1994 BBC slog through 1829-1832 English history, especially the 1832 Reform Act. By the latter part of Episode Two, I needed to know the outcomes of Dorothea Brooke, Dr. Tertius Lydgate, and Will Ladislaw.

Like most British Period Pieces, this one has the lavish costumes, great acting, and wonderful dialogue. Yet, Middlemarch seems of a slower tempo, taking a more deliberate pace consistent with a town that voices a concern for reform while being resistant to change. Eliot touches the familiar themes of class, status of women, religion, and education while also noting hypocrisy, the nature of marriage, and advances in medicine. Notably, while I found Middlemarch to be a solid offering, it is the life of George Eliot that is more remarkable. Maybe Masterpiece Theater should do a film on her life. In the meantime, I give this series 3.5 Gavels.

Dorothea Brooke yearns for more than a privileged life; she wants to help others but is uncertain how. Despite the attention of suitors her age, she falls for the much, much older scholar, Rev. Edward Casaubon. His unwillingness to allow Dorothea to assist in his work causes her attention to turn to the perceived unfairness that disinherited Casaubon’s cousin, artist Will Ladislaw.

Meanwhile, another idealist, Dr. Tertius Lydgate, wants to build a hospital in Middlemarch to rival any in London or Paris. But, he needs the largesse of the despised banker, Nicholas Bulstrode. Further, as a doctor, he will never be a man of “wealth” suitable to wed the lovely Rosamund Vincy. Her brother, Fred Vincy is a man of “class” by birth, but the love of his life, the low-born Mary Garth, will not accept his hand. “It would be a disgrace if I accepted a man that got into debt and wouldn’t work.” These are the times that try men’s, and women’s, souls.

Juliet Aubrey (Dorothea Brooke) wins the BAFTA award for Best Actress for Middlemarch. More recently, you may have seen her in The White Queen and Van der Valk. Quite an active actor, Douglas Hodge’s (Dr. Lydgate) latest efforts range from Tulip Fever and Red Sparrow to Joker and Gemini Man. But, for the most fun, follow young Rufus Sewell (Will Ladislaw) in his breakout role. Of note, his first mentor in real life was Judi Dench, who voices George Eliot late in the show.

Thoughts from Middlemarch include: Education is a possession that none can take away. He loves best what’s worst for him. Marriage is so unlike anything else. Rosamund complains that she “is a prisoner of poverty, Will is a prisoner of love, and both are a prisoner of gossip.”

The New York Time reports that, in England, Middlemarch was a “triumph of near Forsyte Saga proportion.” The LA Times writes “the production, in its bruising depictions of idealism clashing against materialism, is the antithesis of an antique costume picture of merry olde England because it mirrors jealousy, hypocrisy and greed in any age.”

This one is for the classicists.