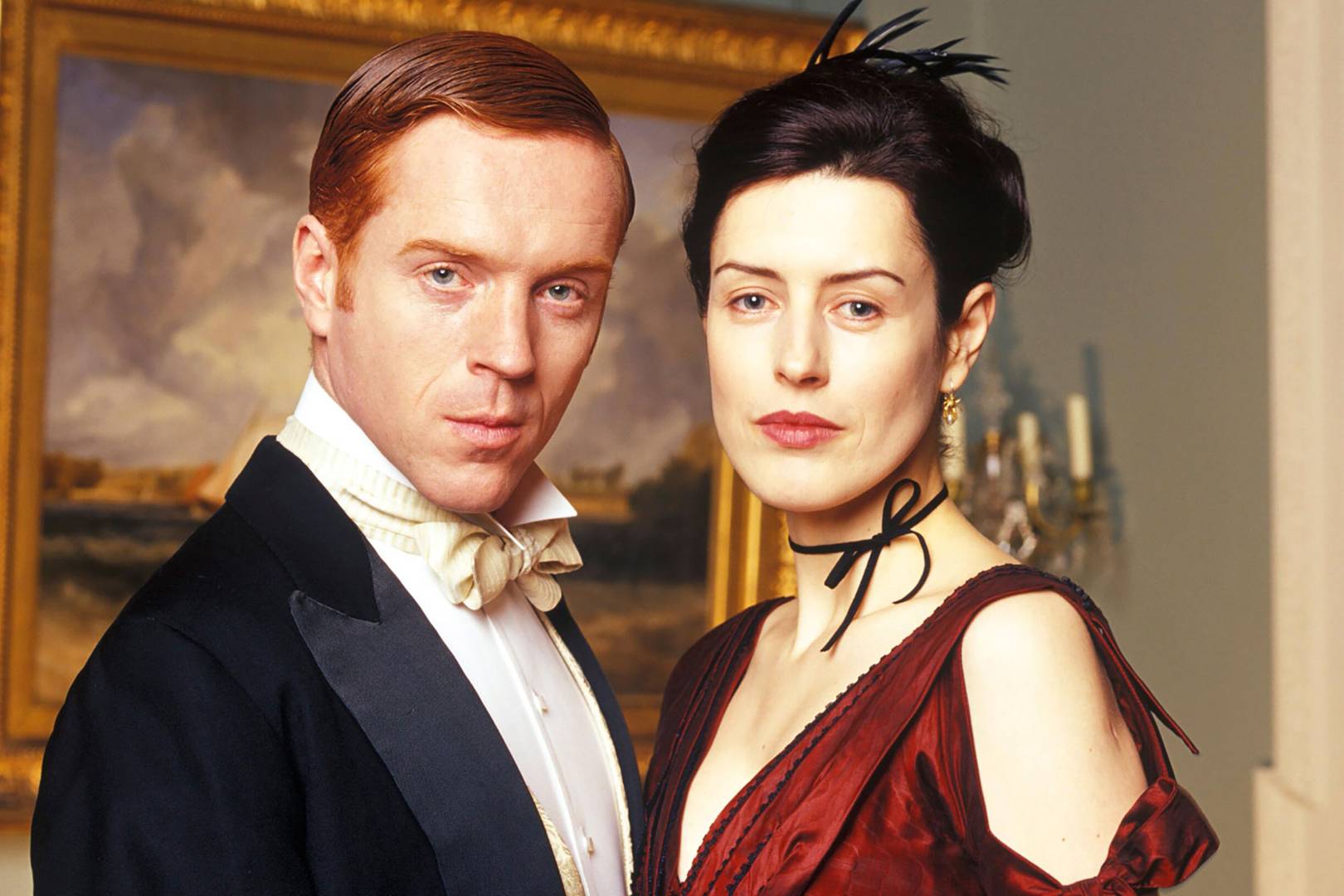 If you enjoyed the enigmatic Damian Lewis (Once Upon a Time in Hollywood) in Homeland in 2011, he gives a similar performance nine years earlier in The Forsyte Saga. Just off the highly enjoyable Band of Brothers, he is the cold-hearted Soames Forsyte, “a man of property,” married to a woman who despises him. This eight-part Season One, streamed though Amazon Prime, is another of the British Period pieces running from 1874 to 1920.

The Forsyte Saga explores an extended family of “new money.” What does that mean? In 1920, Soames tells the mother of a girl he wishes to marry that he is worth 130,000 pounds. An inflation calculator tells us that equates to nearly $7.5 million today. In an era when divorce and adultery were scandalous to those of wealth, The Forsyte Saga explores a changing time. Accumulating wealth doesn’t mean you can buy love and demand obedience. Acting, costumes, sets, writing, this one has it all. I give The Forsyte Saga 4.0 Gavels and it receives an 86% Rotten Tomatoes rating with an impressive 8.1/10 IMDb score.

In 1874, Young Jolyon Forsyte, married to Frances, falls in love with their French governess, Helene. Determined to be with his lover, Young Jolyon is cut off from his family, both socially and financially. Nine years later, cousin Soames Forsyte spies the lovely Irene at a concert. He pursues her, despite her deflection to his advances. Eventually worn down, she agrees to marry only if “he will free her if the marriage is unsuccessful.” Irene falls in love with an architect, Bosinney, but Soames becomes more possessive and controlling. The contrast of marriage for love, and marriage for money, forms the backdrop of all the interactions.

Soames can’t understand why everyone seems to side with Irene, played by Gina McKee (The Borgias). As his niece, June, says, “I should hate her, but the alternative was you.” Ouch! Irene did steal June’s intended, Bosinney, acted by Ioan Gruffudd. Later, Irene marries June’s father, Young Jolyon, portrayed by Rupert Graves (Emma). It does make for some awkward family dynamics.

Pressed by his mother to have Soames’ child, Irene says “I do not love him; I do not want to love him.” Mother-in-law replies “I rather dreaded the occurrence, but enjoyed the result.” Or, how about June, one more time? “Damn Soames with thousands in the bank and nothing in his soul.” Beyond all the turmoil, certain family members in The Forsyte Saga have a goodness that will warm the heart. It starts a little slow with too many furtive glances, but picks up the pace nicely.

The San Francisco Chronicle states “it is testimony to Lewis’ extraordinary skill that his is the character we loathe at the outset of The Forsyte Saga and in whom we become most interested by the end.” Although different, this one has a Downton Abbey family-feel to it. No downstairs staff here, but it still worms its way into you.