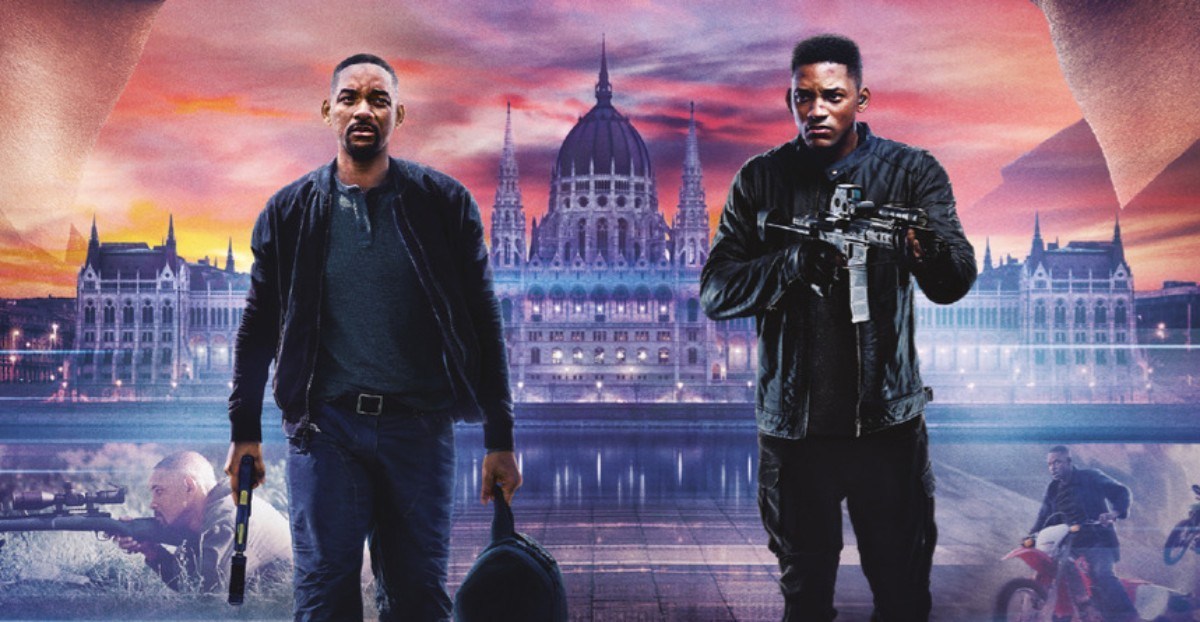 Will Smith answers the question whether an assassin can shoot a target traveling on a high speed train. As for me, I never considered the possibility. The motorcycle chase thru Cartagena is one of the better you will see. And, Budapest, as always, looks gorgeous. So, how in the world does Gemini Man get a 26% Rotten Tomatoes rating? Noting an 86% Audience score plus an ovation from the fans at the showing I attended, did the critics get this one wrong? Voting with the public, I give the film 3.5 Gavels.

After 72 kills, Henry Brogan wants to retire. A friend informs Henry that the DIA falsified the file of his latest victim. Fearing the leak of this sensitive information, the agency decides to clean up its mess. When they fail to kill Brogan, a secret program initiates, one that will seem all to familiar to Henry.

As Henry Brogan, Will Smith is the action hero we have come to know and love since Independence Day. His computer-generated younger self is nothing short of amazing. Mary Elizabeth Winstead is a DIA agent sent to surveil Brogan becoming his cohort after she learns too much. Clive Owen runs Gemini Corporation, determined that the end justifies the means.

Have we seen parts of this plot before? Certainly, the rogue corporation developing a secret weapon under the auspices of the government is a familiar theme. Similarly, a son deceived by his “father” is not new. Still, a clone of “the best” knowing how each other thinks keeps Gemini Man clicking along. The film is visually very colorful as it is shot at a high frame rate. But, if it needs to gross $275 million to break even, it’s off to a slow start. Nevertheless, I found it to be a worthwhile evening.