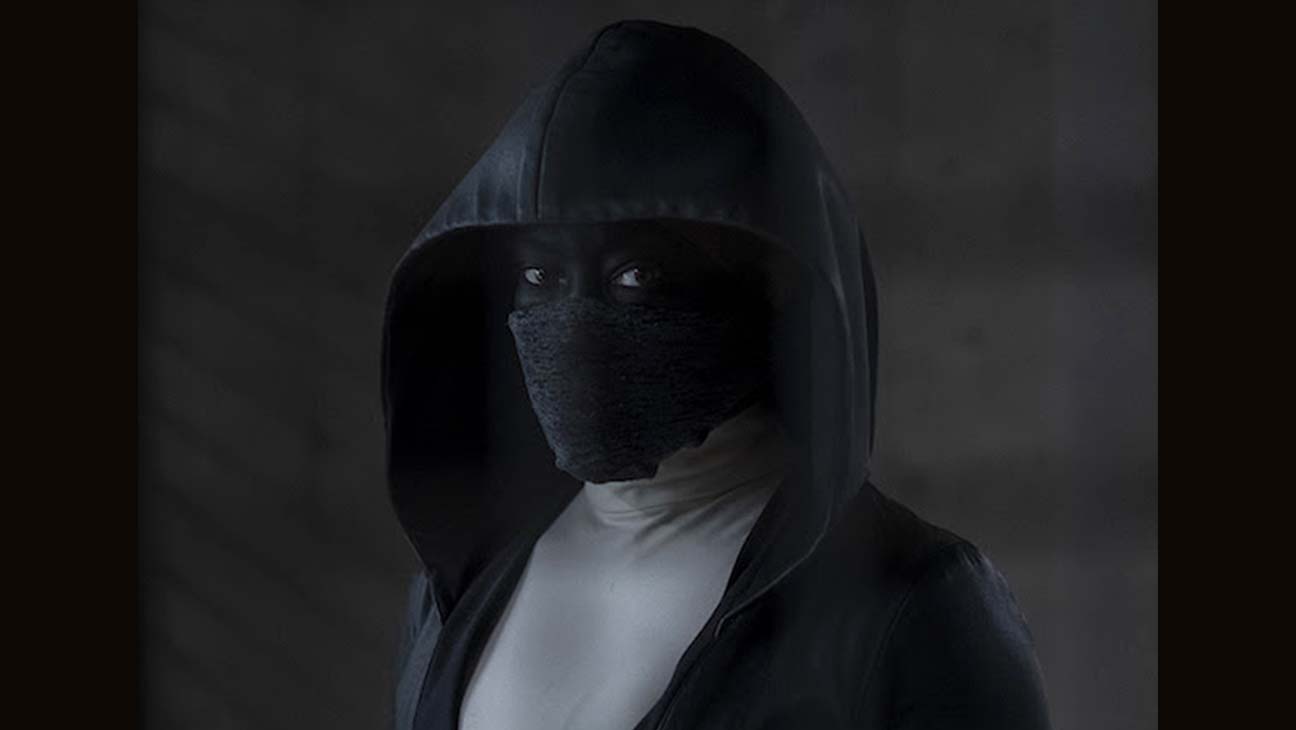 Following Normal People and Little Fires Everywhere, we continue our jaunt through Emmy nominations with Watchmen. After four episodes, I give the nine-part series an A for creativity, an A+ for weird, and a C- for enjoyment. Will I watch any more of Watchmen which garnered 26 Emmy nominations? Probably not. If HBO can’t convince the creator to come back for Season 2, why should I? Alternate history rarely holds my interest, and this one lost me when an FBI agent “telephones” a joke to the “most powerful being in existence” now residing on Mars.

Given that Watchmen received six nominations for Best Lead and Supporting Actors and Actresses, it needs a category of Best Ensemble Cast. Regina King, Jeremy Irons, Jean Smart, Lou Gossett, Jr., and Tim Blake Nelson, are fun to watch, if only the viewers understood the craziness of the plot. Like Little Fires Everywhere, the critics love it with a 95% Rotten Tomatoes rating. Yet, the Audience score is a poor 55%. I give it 3.5 Gavels.

In 1921, white supremacists massacre blacks in Tulsa, save for a young boy and a baby. On Christmas Eve 2016, The Seventh Kavalry terrorizes by killing forty Tulsa police officers in their homes. Unable to find new recruits, Congress adopts the Defense of Police Act to allow police to wear masks to hide their identity. After three years of relative peace, the onslaught begins again. Sister Night and her colleagues respond in kind. But, who is behind the attacks, and why? It seems that Sister’s “ances-tree” may have some answers.

Regina King (If Beale Street Could Talk) plays the “retired” police detective, Angela Abar/Sister Night, born in Vietnam. When she dons the nun’s habit, criminals have no rights. Remembering her days as the President’s wife on 24, Jean Smart seemed an illogical choice for Anti-Vigilante Task Force FBI agent, Laurie Blake. Boy, was I ever wrong. You never want her to leave the screen. Tim Blake Nelson (Wade/Looking Glass) is another unforgettable character, his Oklahoma accent a caricature for the state.

All in all, I love the characters in Watchmen, but find the story wanting. I grew bored and couldn’t wait for the episodes to end. One can appreciate sarcastic writing such as “secondary investigation gave us location of the suspects. Is that Tulsa for you beat the sh__ out of him?” Moreover, in today’s climate, police will cringe when an officer suspecting a threat on his life has to call his superiors to get a “weapons release authorization” to protect himself.

CNN.com says Watchmen “presents its own kind of Rorschach test: Occasionally frustrating and meandering, it’s never less than interesting, although that appeal might not extend much beyond acolytes of Alan Moore and Dave Gibbons’ dark superhero tale.” Unlike most of his colleagues, The Age thinks “it’s easy to be wowed by Watchmen, but that doesn’t necessarily make it wondrous.” Love or hate this show, there is little middle ground. While a quality production in every respect, ultimately I found Watchmen unwatchable.