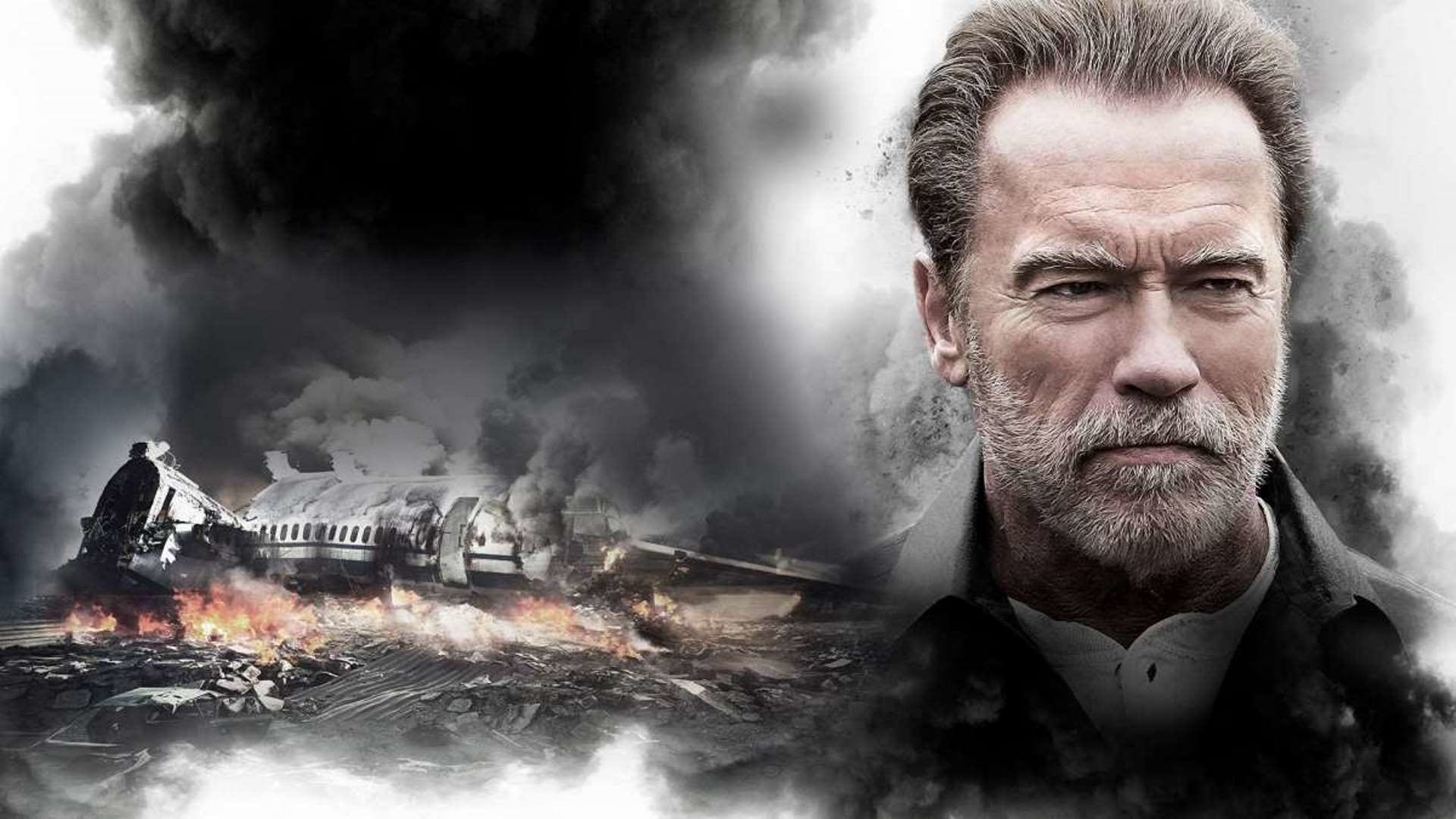 Do not confuse Aftermath (2017) with Arnold Schwarzenegger and The Aftermath (2019) starring Keira Knightley. Although the Knightley film bombed at the box office, at least it made to the theaters. Aftermath is a prime example of a competent film with no commercial value. In 2002, a chartered flight carrying school children and parents from Moscow to Barcelona collided with a cargo plane over southern Germany. A traffic controller was partially at fault. A parent of three victims tracks down the controller with revenge on his mind. (See Uberlingen mid-air collision.) “Inspired” (seems like such a terrible use of the word) by that event, Aftermath brings us a similar event but films it in Columbus. Depression, devastation, and suicide are the prime themes. I give the film 2.0 Gavels and it receives a 42% Rotten Tomatoes rating with an abysmal 25% Audience score.

Roman anxiously awaits the arrival of his wife and pregnant daughter from Kiev. Jacob, alone in the control tower, on the phone to the Pittsburgh airport, doesn’t hear the cargo plane indicating it will reduce altitude. As the investigation begins, Roman just wants someone to say they are sorry. Both lives spiral downward. A series of missteps by all leads to another inevitable collision of a much different type.

No action hero here, Arnold Schwarzenegger, plays Roman Melnyk, construction worker. Plunging deeper and deeper into mental illness, his pain is front and center to all. From Halt and Catch Fire, Scoot McNairy is Jake Bonanos, the air traffic controller accused of murder. He is advised to change his job, his name, and his city. The parallel of the lives of Roman and Jake is striking. Jake’s wife is acted by Maggie Grace. You might remember her from the Taken trilogy.

The real “Roman” serves less than three years in prison. He criticizes the film because the real “Jake” expressed no remorse, only “arrogance and contempt.” Besides multiple inaccuracies, my complaint is that Aftermath offers no hope. Most critics grumble that Arnold doesn’t have the range to carry the film. However, one states that “it’s commendable that he’s still willing to try even at this point in his career.” Overall, fact is better than fiction. Hollywood, stop trying to juice the truth!