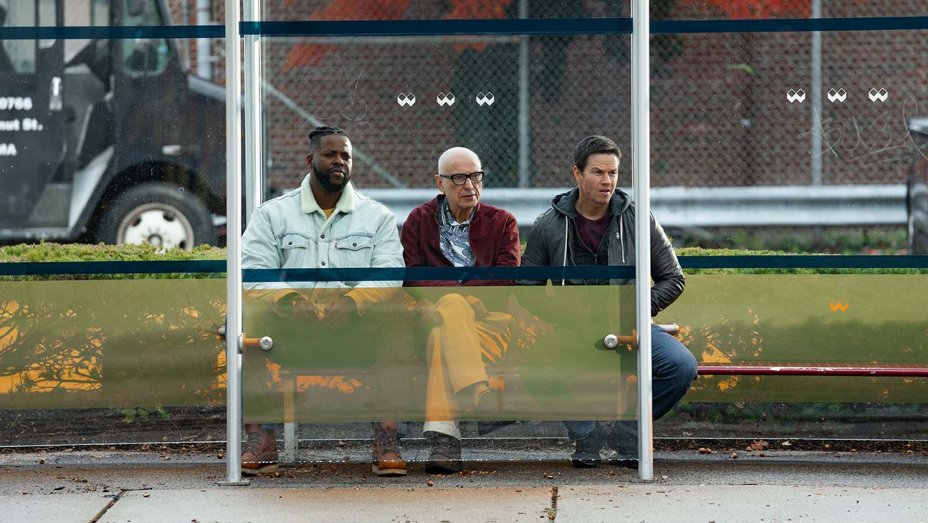 Watching Spenser Confidential, I yearn for the days of the Jesse Stone films starring Tom Selleck. Stone is a much more complex character, although admittedly Spenser surrounds himself with better sidekicks. As an aside, does Hollywood make movies anymore where cops are not corrupt, racist, inept, rule-breaking, or all of the aforesaid? (See 21 Bridges, The Irishman, Black and Blue.) Occasionally, one or two officers might be portrayed in a favorable light, but I’m not sure I would watch cop movies if I wore Blue. Granted, conflict is needed in a movie, but . . . enough of the rant. Never having seen the Spenser For Hire TV series, I can’t compare the two. If Robert Urich got in fights early and often, then this must be the man. I give Spenser Confidential 3 Gavels and it receives a 39 % Rotten Tomatoes rating with a 66% Audience score.

Offficer Spenser determines that Captain Boylan buried a murder investigation. Arriving at Boylan’s house, he interrupts ongoing domestic violence and pummels Boylan. Released from prison after five years, Spenser intends to become a truck driver and head to Arizona. But Boylan is found dead, and another officer is accused in a murder-suicide. Spenser is the only one who smells a rat, lots of rats.

Does anyone do Boston better than Mark Wahlberg? In this action movie, we just don’t get to know Spenser as well as we might. Winston Duke, as the giant MMA fighter Hawk, gets the line of the movie. “Hawk is the name of the guy who gets the cool gun; Spenser is the name of the guy who does your taxes.” The reason for a sequel is Alan Arkin, the underutilized mentor and owner of a boxing establishment. Scene-stealing Iliza Shlesinger, Spenser’s ex, gives the boys more than their match.

One critic compares Spenser Confidential to the “unexpected franchise of The Equalizer.” Another says “it’s about as welcome as the curse from the Great Bambino.” Whichever you choose, Netflix must now decide if there will be a Spenser Confidential 2. Wahlberg and the director are up for it, but are you? Those in the know indicate you won’t recognize Wahlberg’s Spenser as the one in the Robert Parker books. Taking everything into account, this is not a great movie by any stretch of the imagination. On a cool, Spring night, you could do a lot worse.