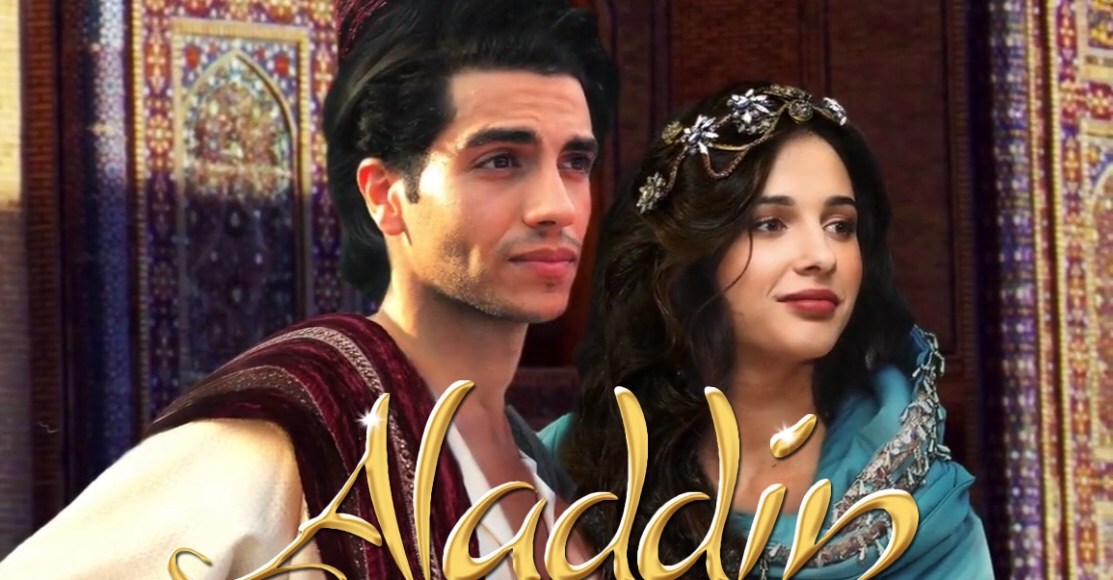 Aladdin in IMAX is big, bold, brassy, and beautiful. As in The Beauty and the Beast, the sets are like no other. Perhaps the film should be re-named Jasmine, as Noami Scott is, far and away, the most impressive actor, in this slightly modified version. She is a singer; Will Smith and Mena Massoud are actors singing. Critics who downgrade this movie tend to be in two camps. One, they don’t like Disney re-makes. Or, two, they don’t like the cultural issues Aladdin raises (see “The fraught cultural politics of Disney’s new Aladdin remake“). Set those aside and you will find a 92% Audience score. Trust me, you will not soon forget Prince Ali’s entrance into the palace. I give Aladdin 4 Gavels and it receives a 57% Rotten Tomatoes rating.

Aladdin is still a street thief and Abu is still his smarter-than-the-average monkey. They save an undercover Princess Jasmine from embarrassment, or worse, as she feeds two orphans bread from a local merchant. She had no money and they flee through the city to his rooftop lair. Both lament that no one sees them for what they are. Thinking Jasmine is only a handmaiden, Aladdin sneaks into the palace to see her once again. Intercepted by the evil Jafar, he is promised riches if he will recover the lamp. And it’s off to meet the Genie we go!

Princess Jasmine understands that she know her people far better than any prince she is forced to marry. Naomi Scott imbues her with that confidence and ambition. Aladdin knows he is not a street rat, yet the temptation for riches is strong. Mena Massoud would have been perfect if this were not a musical. Will Smith was always going to have a tough-go to replace an animated Robin Williams as Aladdin, but, at times, he was his equal.

Note that the above discussion treats this as a movie for adults. It is, but it still is a tale for children. And, they will love every minute of characters, the story, the dancing, and the beloved music. Disney knows its target audience, and their parents, and grandparents. Rajah, Jasmine’s protective CGI Bengal tiger, looks and acts the part. With a budget of $183 million, it is expected to make that much this weekend worldwide. Will Aladdin make a billion dollars? Who knows, but I think better than Dumbo and Mary Poppins Returns. Bottom line–this is an easy one to recommend.