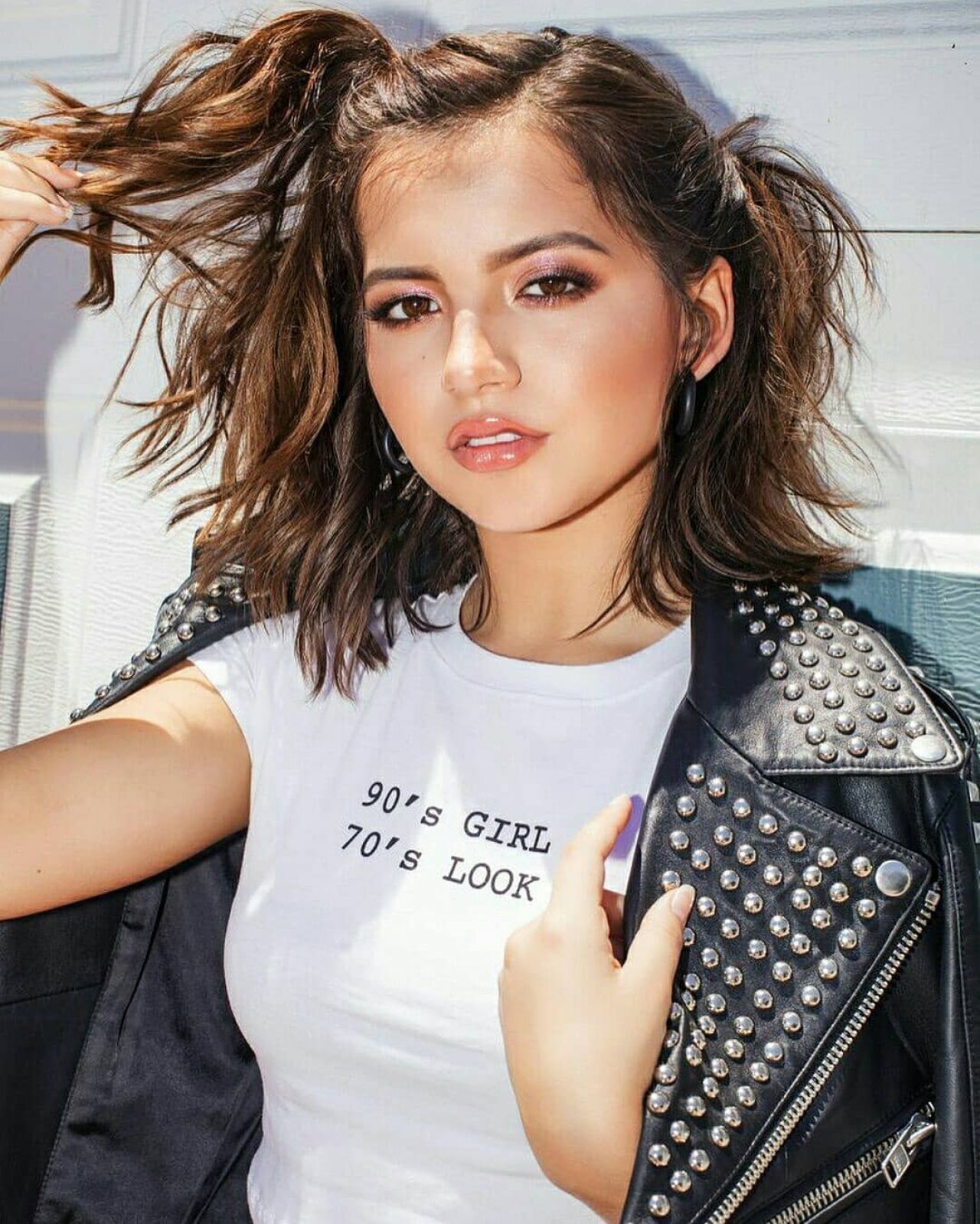 Are you tired of snow yet?

Get ready for more in the Christmas 2019 movie Let It Snow! Isabela Moner is just one of the young stars in the adaptation of the 2008 teen best-seller. John Green of The Fault in Our Stars is one of the authors. Moner appears in Transformers: The Last Night, Sicario: Day of the Soldado and Instant Family. Now, she will be one of several teens who finds true love in a once-in-a-century snowstorm in a small town on Christmas Eve. Enough snow, already!

Love is in the air!

When we last saw Kumail Nanjiani, he entertained us as a stand-up comic in love with the “wrong” woman in The Big Sick. Now, he is in love again, or maybe not, with Issa Rae in The Lovebirds. They are about to break up, get accused of a murder, clear their names, and figure out their relationship, all in one night. Keep an eye out for this one. Nanjiana has that comedic touch.

Could this lady ever be The Grand High Witch?

After the disaster that is Welcome to Marwen, can we trust Robert Zemeckis with The Witches? I enjoyed The BFG by Roald Dahl directed by Steven Spielberg, but The Witches seems to take “dark” to another level. After all, who would lace chocolate with “Formula 86 delayed-action mouse-maker” because of the failure to eliminate enough children? Surely Anne Hathaway can’t be that mean? Stay tuned . . .

What if there were no games?

Next week on Netflix, check out the sports agent who wants to change the world. In High Flying Bird, directed by Steven Soderbergh, pro basketball suffers a lockout. Andre Holland (Moonlight) decides he is going to put the sport back in the hands of the players. The owners will not be happy. One blurb says this film was shot using iPhones. Hmmmm . . .

From Sex Education to Prime Minister!

Some of you may already be watching the fairly explicit Sex Education on Netflix co-starring Gillian Anderson. In that TV series, she is a sex therapist whose son decides to help other teens resolve their sex problems. Showing she has range, Gillian will do a 180 degree turn and play strait-laced Margaret Thatcher on Season 4 of The Crown. In my opinion, they nailed that casting. Salut.

Noomi Rapace is great as the first Lisbeth Salander, but as a female bodyguard in Netflix’s Close, not so much. Hired to protect a 19 year old heiress for one week, she finds herself without back-up as someone wants the young girl dead. But who? The dialogue in this thriller(?) is dreadful. Noomi has the potential to be a brooding Jason Bourne type, but she needs a different vehicle. Unless desperate, you can skip this one.

Who saw this coming?

RBG strikes again. After a documentary and a biopic, why not an animation? Ruth Bader Ginsburg will appear in The Lego Movie 2: The Second Part. When asked why, the co-writers replied “we just were trying to think of people who should be immortalized in Lego and who seem fun at weddings.” I guess that’s as good a reason as any.