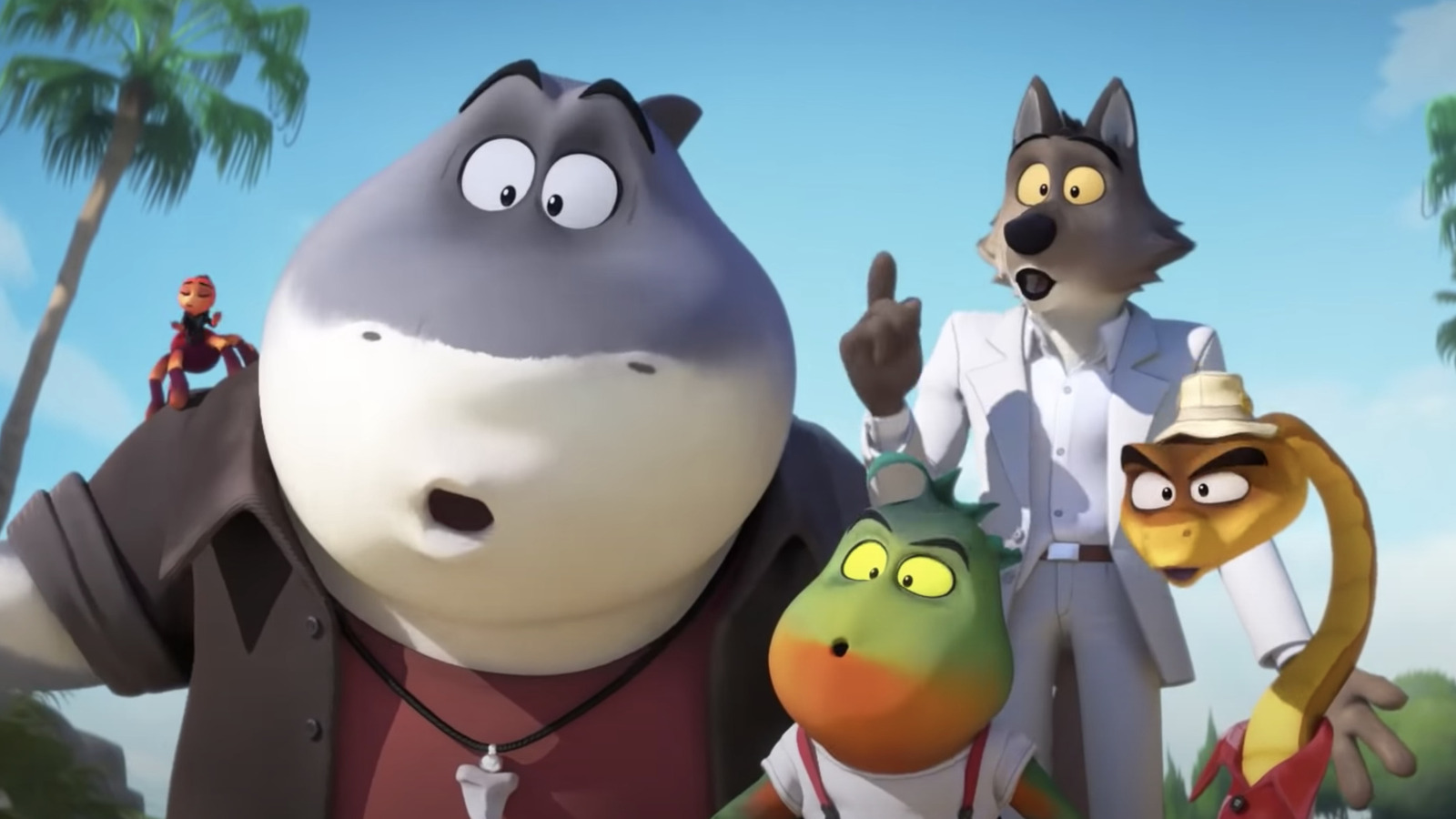 Once again, The Bad Guys is close, but no cigar. Based on a New York Times best-selling children’s graphic novel, it’s an appealing concept. Despised as The Bad Guys from birth, the wolf, the snake, the shark, the piranha, and the tarantula never had a chance. Since they are expected to be nothing but bad, why not fulfill their destiny. Better yet, form a gang and become the greatest criminal masterminds of all time. With DreamWorks Animation, the creator of The Croods and How To Train Your Dragon, behind it, surely it will be a smash.

And, if the box office numbers after one weekend are an indicator, the public loves The Bad Guys. Made at a cost of less than $80 million, it’s already made $87 million. Yet, for all the creative genius behind it, and one great song, it doesn’t resonate with the best DreamWorks has to offer. It just seems they work to hard to make The Bad Guys a franchise, rather than a singular film. Kids will like it, parents will tolerate it, but is it memorable? No, a thousand times no. Actually, the gang is much funnier as naughty bad guys than the projected crime fighting good guys. Will they be like The Batman, never really accepted into the bosom of law enforcement? I give The Bad Guys 3.5 Gavels and the film receives an 86% Rotten Tomatoes rating with a 7.0/10 IMDb score.

Not only do The Bad Guys enjoy the thrill of the caper, they don’t mind rubbing it into the noses of the police, particularly Chief Misty Luggins. Governor Diane Foxington reminds reporters that the gang are nothing but low-level offenders, certain to make a misstep in short order. This spurs Wolf to plan the theft of The Golden Dolphin, a prize so valuable, not even the infamous Crimson Paw was able to steal it. Caught red-handed, so to speak, Professor Marmalade proclaims he can rehabilitate The Bad Guys. Can they really go from being hated to being loved?

Slick as ever, Sam Rockwell (Richard Jewell, The One and Only Ivan), voices Mr. Wolf. And, he’s not bad as a dancer, at least in animation. Zazie Beetz gives voice to the sexy and sly Governor Foxington. Is hers a twist too far? Finally, Awkwafina (Shang-Chi) is Ms. Tarantula, a hacker with eight legs. Ever notice that every movie has to have a hacker these days?

What is it with the flatulence non-jokes? From beheadings in The Northman to farts in The Bad Guys, is that what audiences want or expect these days?

“With some gorgeously stylised animation and sharp comedy making up for its somewhat lightweight storytelling, The Bad Guys is… not bad.” Empire Magazine

“The Bad Guys is a giddy high-energy, stylishly animated mishmash that isn’t imaginative enough to crawl out from the shadows of the movies it apes, from Oceans 11 to Fast Five.” NOW Toronto

And so, it’s off to Nic Cage to see if he can rescue this weekend’s movies.