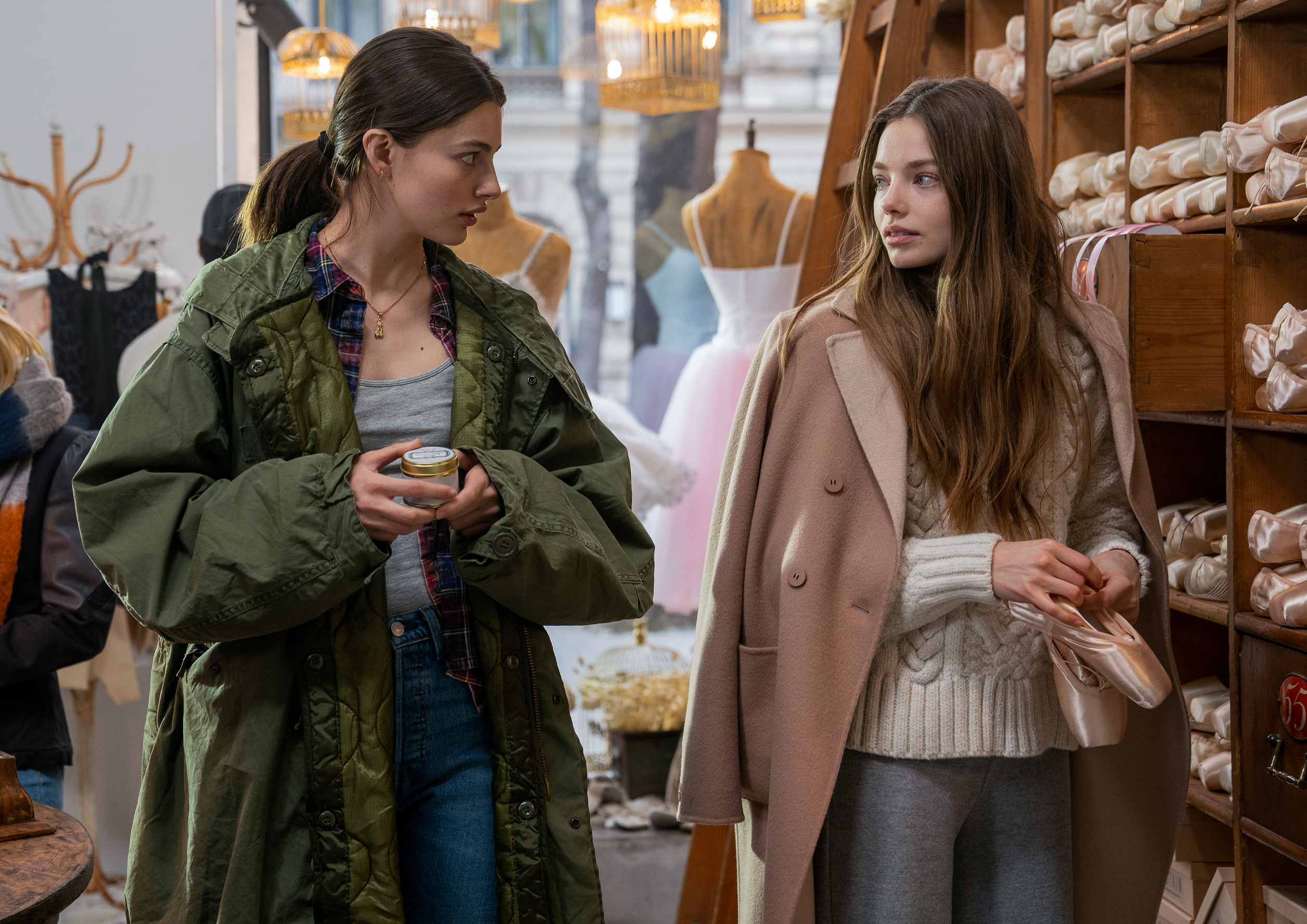 Certainly not at the level of Birds of Prey, yet Birds of Paradise brings its own betrayal to the Paris Opera Ballet. In the world of dance competition, the movies all seem the same. Poor outsider struggling to catch up matches against privileged elitist with problems buried deep within. Inevitably, only one “prize” is available so paranoia is rampant. One of the “bad boys or bad girls” hands out pills. Finally, since they are all young and gorgeous, love and sex bring additional complications. Birds of Paradise adds little to the genre, based on the 2019 book Bright Burning Stars. Amazon does add Jacqueline Bisset, a star since cast as Miss Goodthighs in Casino Royale. As the strict, cold director, Madame Brunelle, it seems like this is a repeat performance for her, too.

For all its similarities, Birds of Paradise allows the viewer to escape to Paris, not bad for a film shot primarily in Budapest. Some dance is nice, that at The Jungle borders on the weird. What is The Jungle? Apparently, the dancers hang out at a botanical themed dance club where they do drugs. You can’t get in unless you do a “worm.” Later the viewer is advised “ballerinas are warriors of pain,” and “there’s no drug testing in ballet.” And, one of the stars admits to a love interest, “I don’t let boys look at my feet.” Don’t forget The Jungle as it plays a key role in the penultimate scene.

Ultimately, Birds of Paradise is about mental health and the pressures that teens experience to be the best. Although the actors are stunning, the pain is all too real. I give the film 3.0 Gavels and it receives a 59% Rotten Tomatoes rating with a 5.8/10 IMDb score.

New arrival Kate from Virginia unknowingly conflicts with Marine suggesting that her twin brother, Ollie, jumped from a bridge. It was that suicide that gave Kate the scholarship to the Paris Opera Ballet. Tensions further build when Marine refuses to move from Kate’s assigned room. Eventually, they reach a pact “to win the prize together, or not at all.” But Kate gets the ominous warning “be careful or she’ll make you think you’re her new twin and then you get a knife in your back.” Currently ranked 15th out of 15 girls, is Kate really a threat to any of the others? Never underestimate the Americans.

Kristine Froseth, an apparent Netflix favorite, plays Marine, the troubled surviving twin. She’s a top model of Norwegian ancestry, but her dance background is unknown. One might say the same thing about California-born Diana Silvers but with a more impressive resume in Ava, Booksmart, and Glass. How will she respond when her Dad sells the family house? In Hunter Killer, Caroline Goodall played the President. As Marine’s mother, she is now the American ambassador to France. Clearly driven, did she push her kids over the edge?

Is dance “a ritual for seduction?” While dancers strive for technical perfection, does the audience “pay to see romance?” In the most cynical quote of all, Birds of Paradise suggests that the way to the top in ballet circles is “always about sex, blood, and money.”

“This tale is familiar, and a bit formulaic, though singed with scandal, but the appeal of Birds of Paradise is its ultra-cool style.” Tribune News Service

“Sarah Adina Smith has a gift for striking images and creating intriguingly spooky moods, bordering on gothic, but the plot is so overstuffed we hardly have time to even notice Jacqueline Bisset as the demanding director of the ballet group.” RogerEbert.com

In other words, it’s a mixed bag, much like most films.