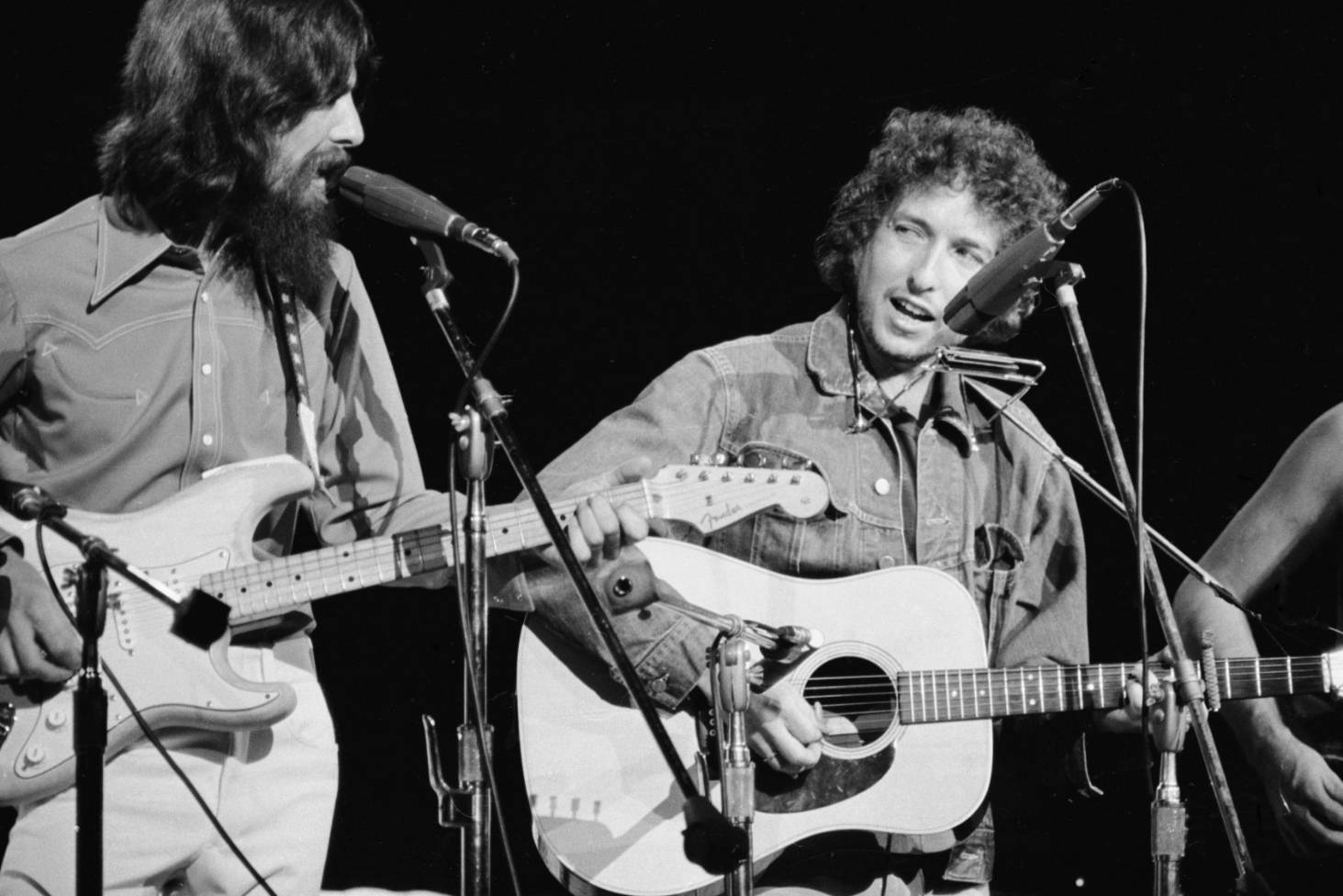 The official title is 1971: The Year That Music Changed Everything. Sometimes a piece of work may be too good because it brings back too many painful memories. For example, would you like to see a documentary about the year 2020 with all the COVID deaths, political upheaval, and racial strife? That comes to mind as I watched the first two episodes of 1971 on AppleTV+. It’s bad enough to live through it, so do I want to revisit it? Clearly, the music of the era is a pull, but the unpopular war, the unpopular president, and rampant drug use are still fresh in my mind. Do I need reminders? As shown by the 100% Rotten Tomatoes rating, 1971 is a documentary done well. One might argue that the musicians break their arms patting themselves on the back for the causing a revolution, but then, artists make our art.

1971 declares the decade of peace and flowers is over. The Rolling Stones free concert at the Altamont Speedway brings 300,000 together for a new Woodstock. Instead, you get the Hell’s Angels and four dead. Such is the death knell for the 60’s. Vietnam and Kent State cause a further divide. All this is true, but 1971 overlooks other major events of the 60’s. What about the assassinations of Martin Luther King and Robert Kennedy, attempted assassination of George Wallace, and the riots at the 1968 Democratic Convention, just to name a few? Change was already coming. Did the music just reflect the times, or did the music bring about the change? 1971 argues the latter; more likely, it’s a bit of both. I give the show 3.5 Gavels and it receives an early 7.8/10 IMDb score.

Episode One is entitled “What’s Happening” and centers on the anti-war efforts of John Lennon and Marvin Gaye. Bonnie Rainer describes breaking into an FBI field office the night of the Frazier-Ali fight to obtain evidence of government tactics against protestors. “The End of The Acid Dream'” is Episode Two. The government worries that music glorifies drug use. Sly Stone and Jim Morrison are prime examples. Then, along comes Jesus Christ Superstar and it becomes a battle of drugs vs. religion.

Some notable scenes include John Lennon declaring the “John Wayne has been selling war for years. I’m just trying to balance things out with ‘Imagine.'” Members of Sly and the Family Stone speak to how pot smoking and marijuana advanced to cocaine. Listen to The Who and “Won’t Get Fooled Again.” Later episodes include Elton John, Carole King, Joni Mitchell, Alice Cooper, James Brown and Tina Turner.

“It’s a lot to take in, and almost sure to earn ‘OK, Boomer’ eye-rolls from those who came along decades later. But 1971 starts with an outlandish claim and proceeds to do a pretty good job of backing it up.” Movie Nation

“Weaves an aural and visual tapestry of a time no less chaotic, convulsive, and uncertain than our own.” The Boston Globe

If you can tolerate the history lesson, the music of 1971 is quite good. But, upon reflection, the times seem bleak. If 1971 is too gut-wrenching for my generation, and too eye-rolling for others, who will be the target audience? Thankfully, I have more Star Wars: The Bad Batch to watch.