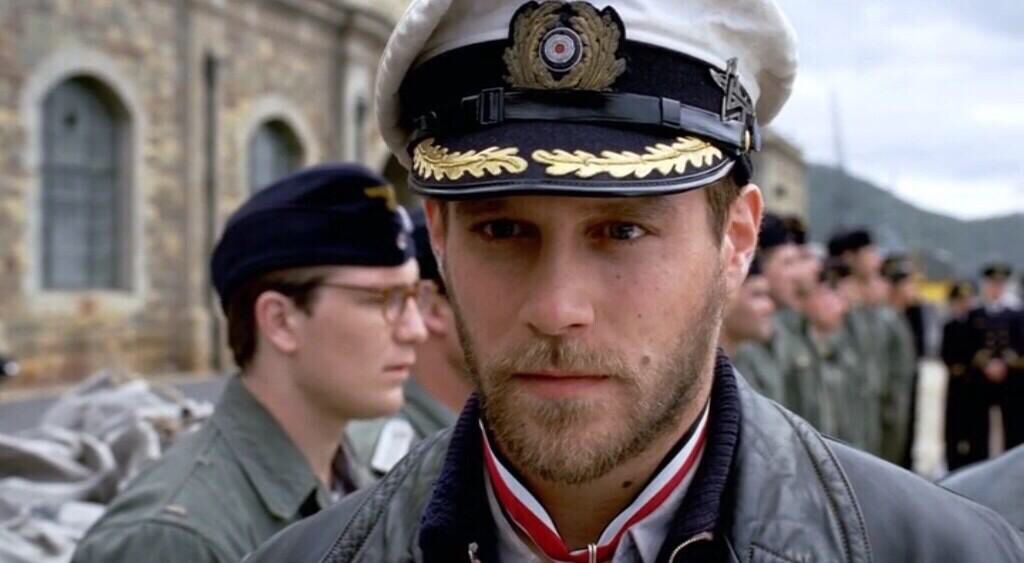 The Sinking of the Laconia hints at the Nuremberg trials. Admiral Donitz laments “if we lose, they will call the Laconia Order an order to murder.” This two part series is a riveting account of the events which lead up to the issuance of the order. Ultimately, Donitz gets convicted, but neither the Brits, nor the Americans, come off looking well. The Captain of U-156 tries to do the right thing, but fails to survive the war. Since the winners get to write the history books, it’s not surprising it takes nearly seventy years for the story of the Laconia to become widely published. For an untarnished look at the rules of war, and how they are perceived and followed, check out The Sinking of the Laconia.

In 1939, the Brits requisition the Laconia and convert it to an armed merchant cruiser. By 1942, she makes troop transports to and from the Middle East. In September of that year, she carries 268 British soldiers, 160 Polish soldiers, 80 civilians, and 1,800 Italian prisoners of war. Captain Sharp worries that the poor fuel quality and lack of repairs on the boiler produce too much black smoke. It’s a long trip from Suez, Egypt around the Cape of Good Hope on course to Sierra Leone. U-Boats lurk in the area and the armaments will not go unnoticed. U-156 launches two torpedoes 644 miles off the west coast of Africa. Over half will soon be dead. Upon surfacing, Captain Werner Hartenstein has decisions to make. I give The Sinking of the Laconia 4.0 Gavels and it receives a 7/10 IMDb score.

The rules of the sea demand that sailors try to save lives. Hartenstein did not expect to find women and children among the survivors. Messages to command go unanswered. Knowing there will be consequences, he takes survivors aboard, attaches rowboats to his sub, and sends his location and requests for help. He makes U-156 a sitting duck. The Brits on Sierra Leone think the SOS may be a trap. Hitler is furious that his attack sub is babysitting the enemy. Why not send an American rookie bomb squadron on a search and rescue mission? By the way, don’t tell them there is a German U-boat at the point of rescue.

Based on real life Thomas Buckingham, Andrew Buchan (Garrow’s Law, The Crown) plays Junior Third Officer Thomas Mortimer. U-boat officers received orders to rescue and capture high-ranking naval officers, not civilians. The Laconia story is about a man with humanity. Acted by Ken Duken, that man is Korvettenkapitan Werner Hartenstein. Does he follow orders or the unwritten rules of the sea? What happens when others play by a different set of rules? Seen in Greyhound and Waiting for Anya, Thomas Kretschmann is Admiral Karl Donitz.

What is the Laconia Order?

Given the German bombings of London, paragraph four is particularly ironic. You also need to know that Article 22 of the London Naval Treaty required that merchant vessels which did not demonstrate “persistent refusal to stop” or “active resistance” could not be sunk without the ship’s crew and passengers being first delivered to a “place of safety.”  Neither side abided by this rule and both used “unrestricted submarine warfare.”

Do not rescue any men; do not take them along; and do not take care of any boats of the ship. Weather conditions and proximity of land are of no consequence. Concern yourself only with the safety of your own boat and with efforts to achieve additional successes as soon as possible. We must be hard in this war. The enemy started the war in order to destroy us, and thus nothing else matters.

Yes, some of the dialogue should be thrown overboard, and the second half drags a bit, but Laconia is “extraordinary” and thought-provoking.