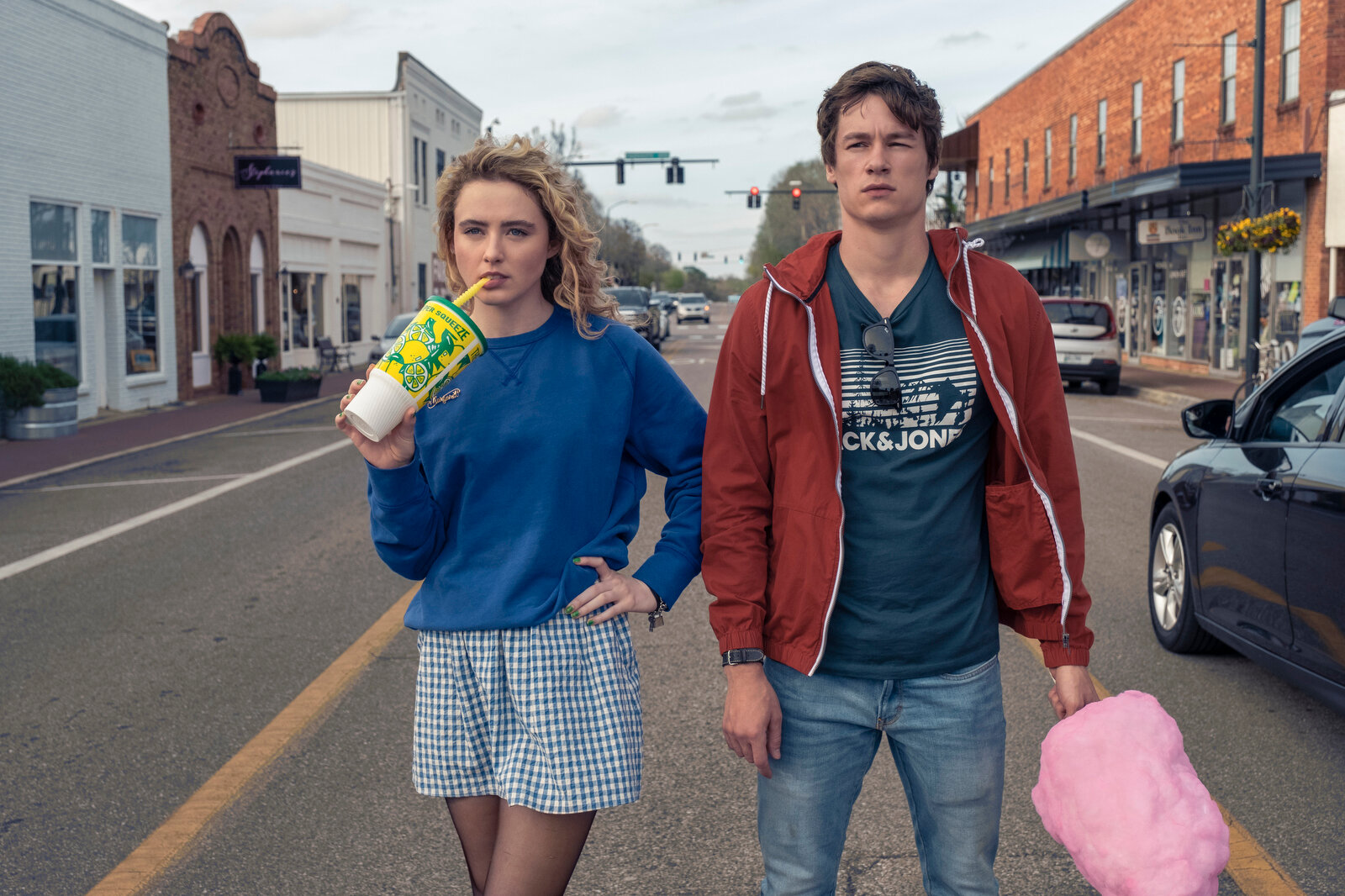 If I had to do Groundhog Day over and over, please don’t consign me to watching The Map of Tiny Perfect Things. Once was plenty. With a Rotten Tomatoes rating of 80% and a love story on Valentine’s Day, who can resist? Yes, these are beautiful kids and fine actors. The long-awaited kiss will probably appear on a few Best Kiss list on teen websites. But, I found the whole temporary temporal anomaly a bit too esoteric for me, ultimately leading to boredom. Watching teens do the same thing day-after-day is a waste of time.

Basically, The Map is no Edge of Tomorrow. Still, the characters reference both it and the Bill Murray favorite. Mark and Margaret know they are in the land of “infinite do-overs.” Getting out is a different matter. Do they want to get out of the time loop? And, being stuck together, Margaret expresses “we need to be careful not to mess things up.” That means “friend-zone,” not exactly what Mark has in mind. Overall, this one is just too much work to get anything other than 3.0 Gavels. So far, the IMDb rating is 6.8/10.

Seen it all before, Mark connects by helping others avoid their unforeseen mishaps. That is, until Margaret spoils his daily routine. Now, he has someone else to discuss time and all its ramifications. Mark suggests that the time loop gives them a chance to observe all “the tiny perfect things” that otherwise go unnoticed. Perhaps, if they find a pattern, they can escape the loop. As they hunt, Mark feels the connection, even as Margaret pulls away. Why does she not want to experience the future?

Do you know Kathryn Newton? You’ve seen her on TV in Halt and Catch Fire and Big Little Lies. Her big-screen credits include Three Billboards Outside Ebbing, Missouri and Pokemon Detective Pikachu. As Margaret, she is quite the mystery girl. Soon to be in West Side Story, Kyle Allen also has a nice resume. With an ornery twinkle in his eye, he also can turn on the charm. These two make a nice pairing.

If Seinfeld was “a show about nothing,” the moniker fits here as well, except without the comedy. The Map tries to tie it all up at the end but it just becomes schmaltz. Many of you will not make it to the end without copious quantities of caffeine.

“Every day is exactly the same. That’s how it goes in time-loop stories, and how it can feel to write about them, too. The writers of these stories must also get bored.” AV Club

As in The Map, we all look for that “perfect moment.” In the end, The Map ain’t it!