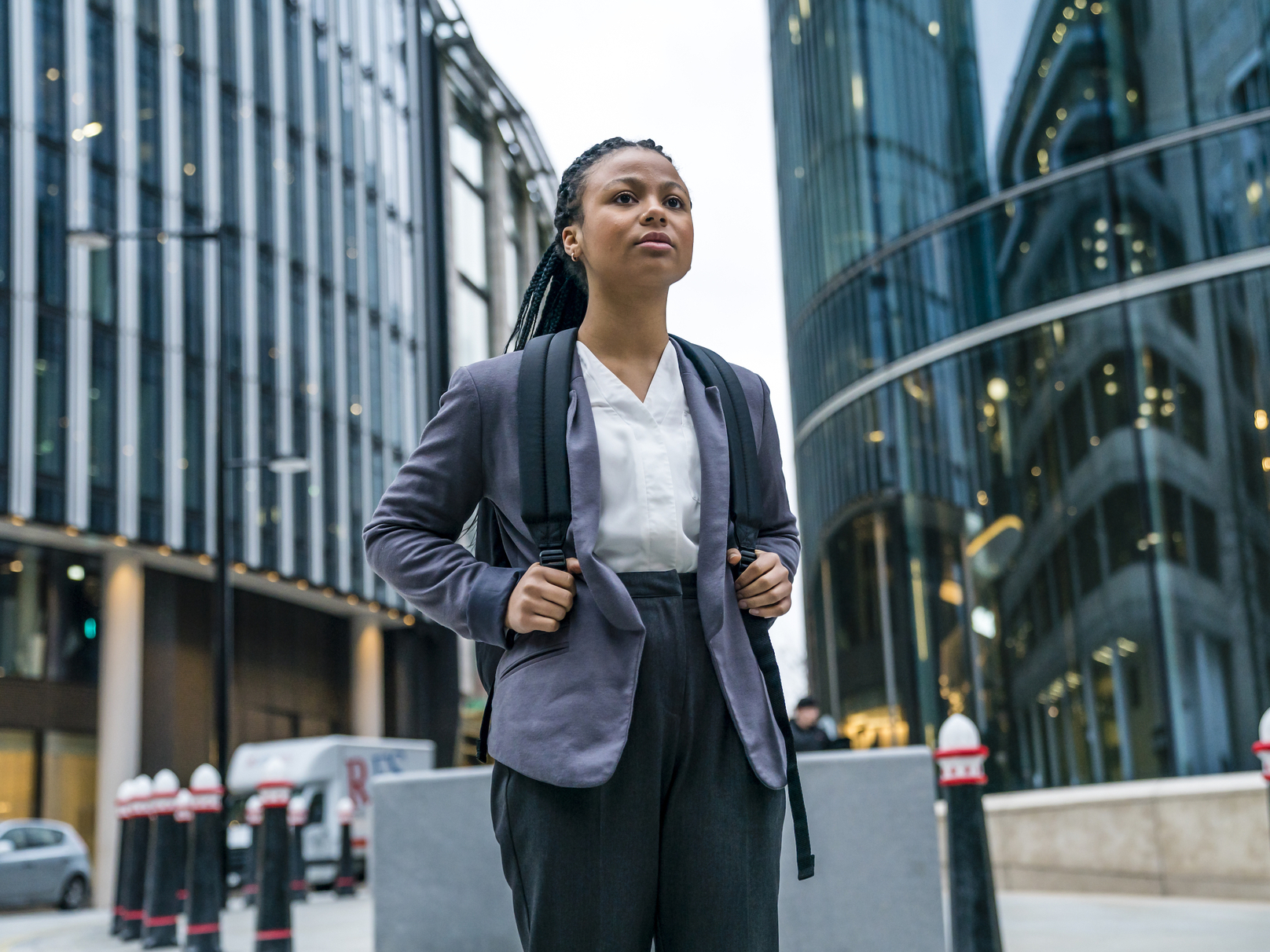 Industry proclaims Pierpoint & Co. to be London’s premier investment bank. Gather the best and brightest graduates from around the world and let them fight it out for six months to see who survives the reduction in force. From that premise, Industry somehow becomes little more than a muddled soap opera. To its credit, Industry never talks down to you. Unless you’ve worked on Wall Street, most will have little understanding of the financial gobbledygook of which they speak. Unlike The Big Short, this eight-part HBO series, makes no effort to explain the finer points of finance.

Therein lies the problem for Industry. You know when the characters are mad, upset, depressed, and ecstatic but have little understanding why. Viewers will understand the graphic sex and drugs, but is that enough to forge ahead? I made it through four episodes before “the toxic level of self-interest” was too much to overcome. Or, as the Managing Director of Sales says, “we are advisors, not fiduciaries. We owe our clients nothing.” Then, why should we care about you and your story? I give Industry 3.0 Gavels and it receives a 77% Rotten Tomatoes rating and a more realistic 6.8/10 IMDb score.

“Judge me solely on my merits,” says Harper Stern. Yet she, hides her failure to graduate. Yasmin Kara-Hanani, privileged and well-connected, is ignored except as “salad girl.” Hari Dhar thinks he will succeed by living at Pierpoint, sleeping in the lavatory. When his division is eliminated, Gus Sackey, black and gay, must start again at the bottom. Nobody takes the recent graduates seriously. “No one’s going to give you agency, you have to take it.”

Myha’la Herrold gets her first major role as Harper. This is the second major role for Marisa Abela as Yasmin. Both are solid actors; both in seemingly stereotypical roles. As mentor, and sometimes tormentor, to Harper, Ken Leung is the most recognizable actor in Industry. Here, as Eric, elsewhere in Star Wars, X-Men, and The Blacklist.

“The only currency you have as a salesman is honesty. Don’t ever put a price on your dignity.” It only takes four episodes before Harper finally gets some good advice from a wealthy client. Of course, this client previously tried to get her drunk and seduce her.

“Watching the show is a bit like being sober and listening to someone at a party who’s four drinks in and has a rolled-up note in their hand: they have an awful lot to say, but I can’t help wondering why, exactly, I’m meant to care.” Sight and Sound

“It’s all full frontal nudity and credit-default swaps and lines of coke to celebrate a birthday, and not enough solid character work or outright fun.” New York Magazine/Vulture

“You look at these characters, presented as aspiring go-getters in the financial racket, and you think, ‘They should be in jail already.'” Globe and Mail

Maybe someday someone will explain credit-default swaps to me before my eyes glaze over and I fall asleep. It won’t be Industry.