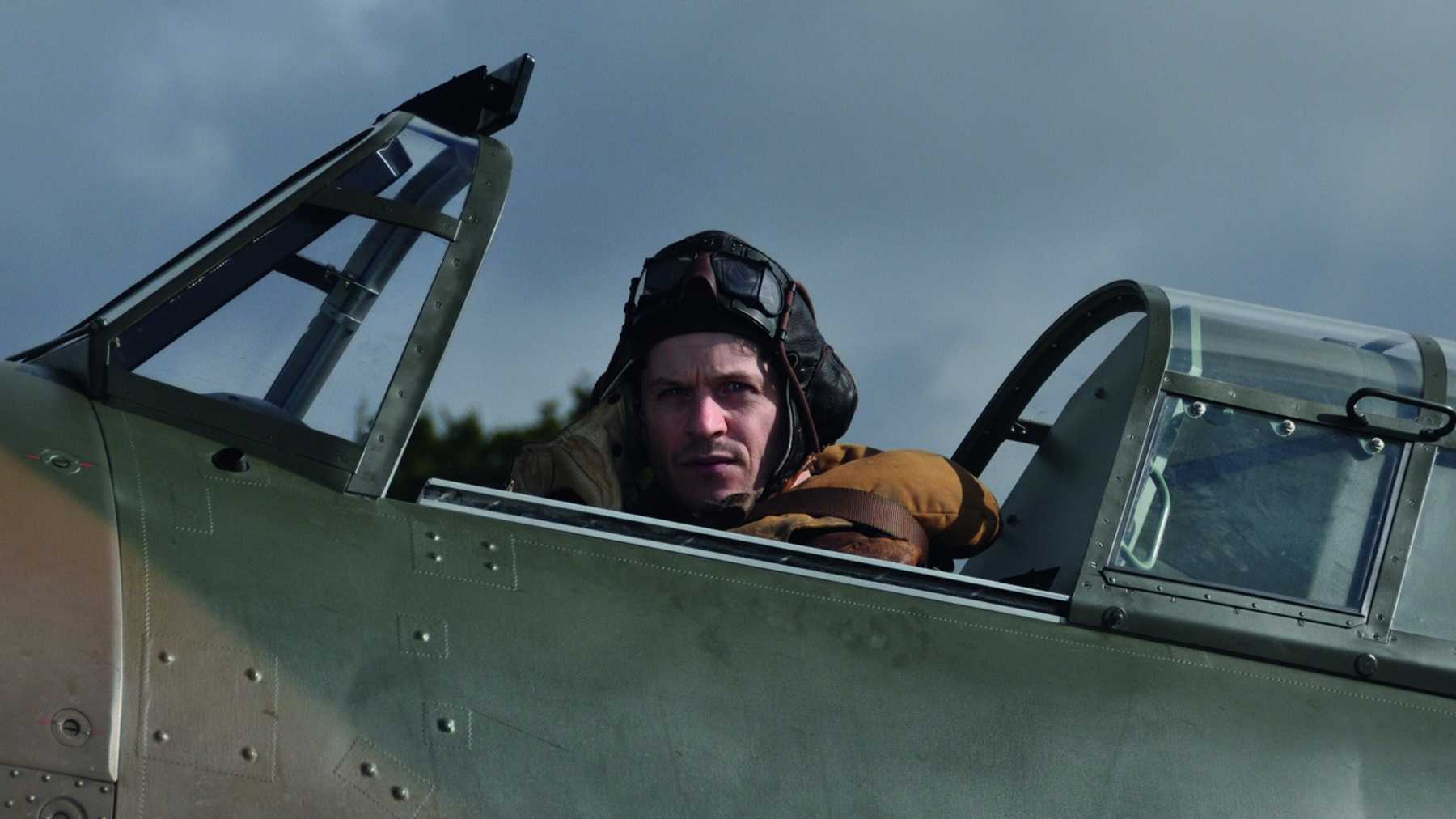 Continuing the War Week theme, we stay with WWII and Mission of Honor. You may find it on Amazon under Hurricane or Hurricane: 303 Squadron. Despite the 83% Rotten Tomatoes rating (only six reviews), the film is primarily for those interested in “dogfights.” Like Dunkirk, the dialogue in the air is limited and it is often difficult to tell whom is shooting at whom. Unlike Dunkirk, there is lots of dialogue on the ground, but it doesn’t add much to the story.

DailyHistory.org indicates the film is mostly accurate with respect to the contribution of foreign pilots during the Battle of Britain. We know it is mandatory to have a love interest in a war movie. Who else would our heroes come home to but a lovely young maiden? So, it will come as no surprise to you that Phyllis Lambert, operations staff member, is a completely fictional character. Overall, it seems the Polish pilots deserve a better story than they get in Mission of Honor. I give the movie 3.0 Gavels and it receives a poor 45% Audience score.

Hampered by poor planes in Poland, and poor leadership in France, Polish pilots land in England for their chance to fight back against the Nazis. The Brits need the pilots in the worst way, but lack the will to give them an opportunity. Little by little, when an opportunity presents, they prove their worth in Squadron 303. To get there, they must overcome prejudice from the English pilots, language and math barriers, as well as learn to pilot different type planes.

Since there are no English-speaking Polish actors anywhere in the world, Welshman Iwan Rheon (Game of Thrones) plays the main character Jan Zumbach. He is the leader of the Poles. Apparently, since there are so few English-speaking Canadian actors in the world, Milo Gibson (The Outpost), an Australian, trains and activates the Polish squadron. Of course, Milo’s more famous father is Mel Gibson. Those who love English period pieces will remember Stefanie Martini from Doctor Thorne. As she describes herself, “before the madness, she would be called a tart; now she is called a good sport.”

While true that the Brits snubbed the Poles and their efforts in their Victory Parade in 1946 (Daily Mail), the film gives the impression that the government forced their return to Communist Poland. This appears not to be the case as Parliament passed the Polish Resettlement Act in 1947. However, it is true that those who returned did suffer at the hands of the Communists.

Notably, of the aforesaid six critics, five rated 3/5 and the sixth rated 2/5. That sums up Mission of Honor pretty well, a rather mediocre film.