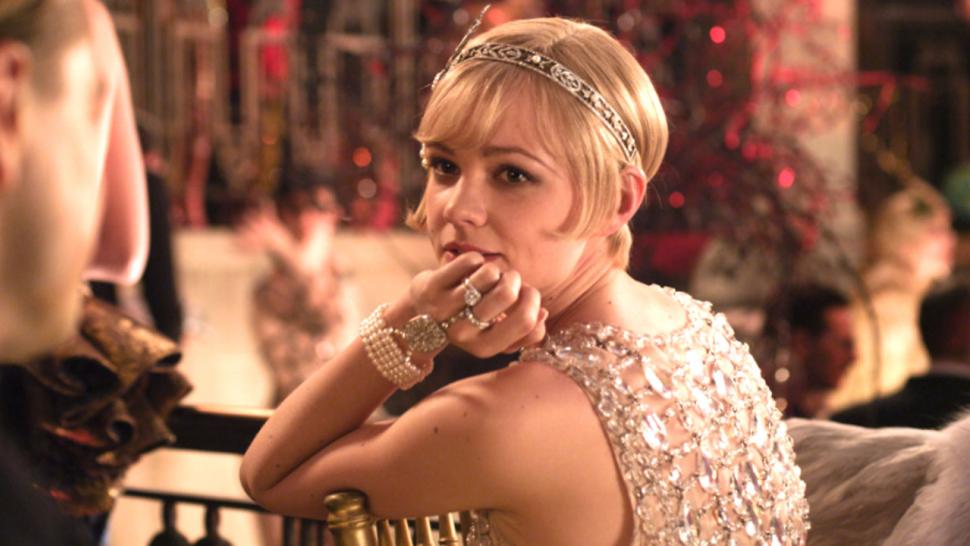 From the director of Killing Eve . . .

Carey Mulligan first came to my attention in An Education. In that film, she is a 17 year old who gives up her education after being seduced by an older con man. On April 17, in Promising Young Woman, one sees Carey in an offshoot of the 2009 movie. What if her seduction was something worse, and what if she decides to take revenge? Is this Villanelle revisited? Alison Brie, Connie Britton and Molly Shannon co-star.

No Kelly McGillis in sight!

On June 26th, with a budget of $152 million, Tom Cruise will burst on the scene once again as Lt Pete “Maverick” Mitchell. The 1986 original had a budget of $15 million and grossed $356 million. Why have they made us wait so long? Top Gun: Maverick co-stars Miles Teller, Jennifer Connelly, Jon Hamm, and Ed Harris. Even better, Val Kilmer returns as “Iceman,” although now a Vice-Admiral. I am so ready for this one!

Will Jim Brown have a part?

Certain movies just stand out in your memory. The 1967 classic, The Dirty Dozen, is one of them. Twelve men, sentenced to death or long sentences, are given the opportunity of a pardon. All they have to do is survive a suicide mission behind enemy lines to kill high ranking Nazi officers. Yet another Who’s Who of great actors of the day included Lee Marvin, Ernest Borgnine, Charles Bronson, Telly Savalas, and Donald Sutherland. The writer and director is David Ayers, the writer for the original The Fast and the Furious and the more recent Suicide Squad. Note the parallel! No date set yet, but the sooner the better.

Well, is there, or isn’t there?

We were told there is a Home Alone reboot (See Friday Morning Coffee 1/4/19) in the works. And, we have actors Rob Delaney, Ellie Kemper, and Archie Yates, but still no Macauley Caulkin. Now it seems the whole concept changed and it will likely be re-titled. I guess this is what they call a “Hollywood Nevermind!” You can mess with a lot of things, but you can’t mess with kids on Christmas!

The streets were made of music.

I suppose a few of you have seen Hamilton by now. On June 26th, you will get to see Lin-Manuel Miranda‘s next great show, In The Heights. While the music may be a little too hip-hop for my taste, the dance looks fantastic. Washington Heights is a rapidly evolving neighborhood, rents are sky-rocketing. One hot weekend, during a blackout, folks must deal with the forces of change. Who will stay, who will go? Written in 1999 by Miranda as a college freshman, this film has been in development since 2011, even caught up in the Harvey Weinstein quagmire. After Hamilton, I’m game.

For those with no time to go to the theater.

Believe it or not, there are folks who go to movies only once or twice per year. The rest of you have already seen this trailer. For those unfortunate souls who haven’t ventured out, check out the newest James Bond thriller No Time To Die. On April 8th, Daniel Craig returns as 007 with Rami Malek as the dastardly villain. Bond, now retired, but the world needs him more than ever. No movies have better opening scenes than Bond films. Only four more months to wait.

So goes Portland, so goes the world.

On October 3, 2019, Thursday Morning Coffee revealed that Maine took on the world of cable TV by requiring unbundling of services. Remember those poor folks who couldn’t afford to watch their beloved Red Sox? Now, the first judge to hear the case gives a victory to the cable operators, but maybe only temporarily. She finds that federal law does not prohibit Maine requiring unbundling as long as it is content-neutral and designed to lower rates.

As to the First Amendment claims of the cable operators, she finds that Maine did little to factually determine that the law will actually lower rates. Clearly, if Maine hears from expert witnesses, or, better yet, sets up a fact-finding commission to hear evidence, then she may well grant a victory to the baseball-starved inhabitants of the great Pine Tree state. When your state bird is the mosquito, who wants to go outside in the summer? Give these folks a break. Let them watch their baseball!