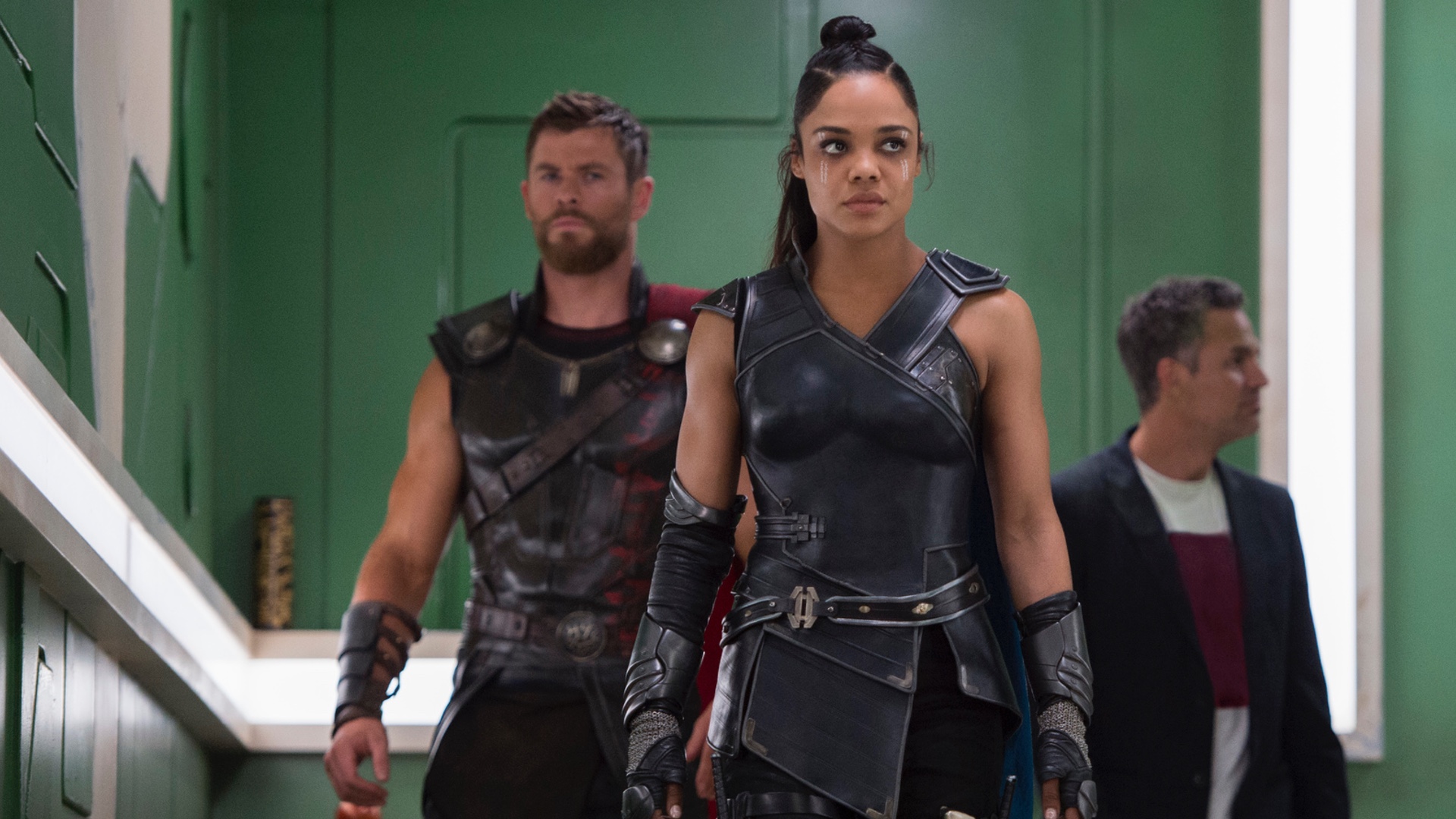 Definitely Not A Man

If you are expecting Will Smith and Tommy Lee Jones, forget it! On the other hand, Chris Hemsworth and Tessa Thompson will make suitable substitutes in Men In Black International as Agents H and M. Liam Neeson, Emma Thompson, and Rebecca Ferguson co-star as the good guys protect us from intergalactic aliens. This version opens June 14.

Are you Home Alone?

In case you missed it, Google brings back fond memories of Home Alone. In this commercial, Macauley Culkin, slightly older, uses the Google assistant to protect his domicile. Scaring off the burglars rather than beating up on Joe Pesci and Daniel Stern may not be as funny, but that is the marketing point. Kudos to Google.

Have you ever promised your child “anything” if they got straight A’s? Fifteen-year old Bee wants to go to Antarctica. Her parents agree to take her, then Mom goes missing. Bee finds out that Mom is more complicated than she thought. Cate Blanchett, Billy Crudup, Judy Greer, Kristen Wiig, and Laurence Fishburne appear in Where’d You Go, Bernadette on March 22.

Are there monsters in Poland?

Adapted from a Polish fantasy series, Henry Cavill is the witcher Geralt of Rivia. To be released on Netflix, a witcher is a monster hunter with supernatural abilities to battle deadly beasts. Since this is already a video game, your kids already know about this. It’s time for you to catch up!

In February, TBS stars Steve Buscemi as God in Miracle Workers. God is tired of humans. Daniel Radcliffe is an angel in charge of The Department of Unanswered Prayers. He and his fellow angels must save Earth by helping two humans fall in love. Irreverent, the trailer is better than the usual fare.

Remember “Mikey will eat anything?”

Netflix has money to burn. They spend it on all kinds of weird films. But, reportedly, even Netflix said no to Holmes and Watson. The movie must make $84 million to break even. Netflix won’t bail out Sony on this one. It sounds funny to say that “Netflix is afraid Homes and Watson will hurt their brand.”

It seems that Arthur Curry is about to be a billionaire. With worldwide receipts of $750 million, it seems only a matter of time. Musicals have staying power as Mary Poppins Returns increased its take by 18% in week 2, now closing in on $175 million worldwide. And Bumblebee is nearing $160 million worldwide. Given the success of movies in 2018, expect big bonuses all around.