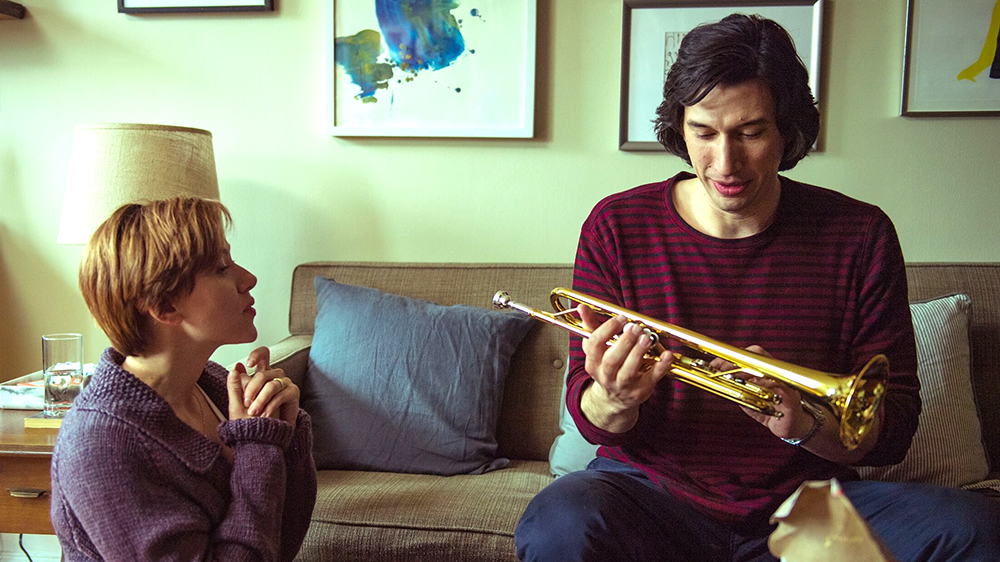 Divorce Story, misnamed Marriage Story, is everything we don’t like about movies. Slow, ponderous, depressing, I almost turned it off. Like Dark Waters, it gets much about the legal system right. But, there is a reason that people hate Divorce Court. It can get ugly real quick, especially as partners bring up the awful things they say to each other during an argument. Then, just as I was about to conclude that Marriage Story is a 1 Gavel at best, the last 45 minutes rescues it. No, it doesn’t start suddenly shouting “Hosannas” all around, but the scenes were forceful and interesting. A tiny bit of hope sprouts from the trainwreck. Staying with it, I can see how the Rotten Tomatoes score is 96% and the Audience rating is 83%. I raised my review to 3.5 Gavels.

Charlie and Nicole live in New York City with their eight year old son, Henry. He runs an avant-garde theater company and she is the star actress. Over the last year, the marriage deteriorates as she wants to return to her Los Angeles home. Nicole and Henry leave for LA for her to take a part in a TV series. Charlie thinks it is just a temporary move until he receives the divorce papers. It’s now time for the LAWYERS!

It is nice to see that Scarlett Johansson (Nicole) and Adam Driver (Charlie) remember how to act in something other than a Super-hero movie. Driver received a nomination for Best Supporting Actor in BlacKkKlansman and he is even better here. You can’t get enough of Laura Dern, Ray Liotta, and Alan Alda as the “helpful” lawyers. Liotta and Dern “spinning the facts” in Court is a fabulous, though slightly cringeworthy, scene. Also, note how lawyers talk about each other, and to each other.

Speaking of cringeworthy, that would describe some of the avant-garde theater scenes. People actually pay to see that stuff? Critics describe Marriage Story as “searing” and a “mixture of pain and pleasure.” Are we viewers or are we masochists? Perhaps this should be required viewing those who are on the fence about divorce. It would certainly give them pause. Since November 6, you can see Marriage Story on Netflix. Just remember to put on protective clothing. The barbs and cuts are about to fly. Flinch away!