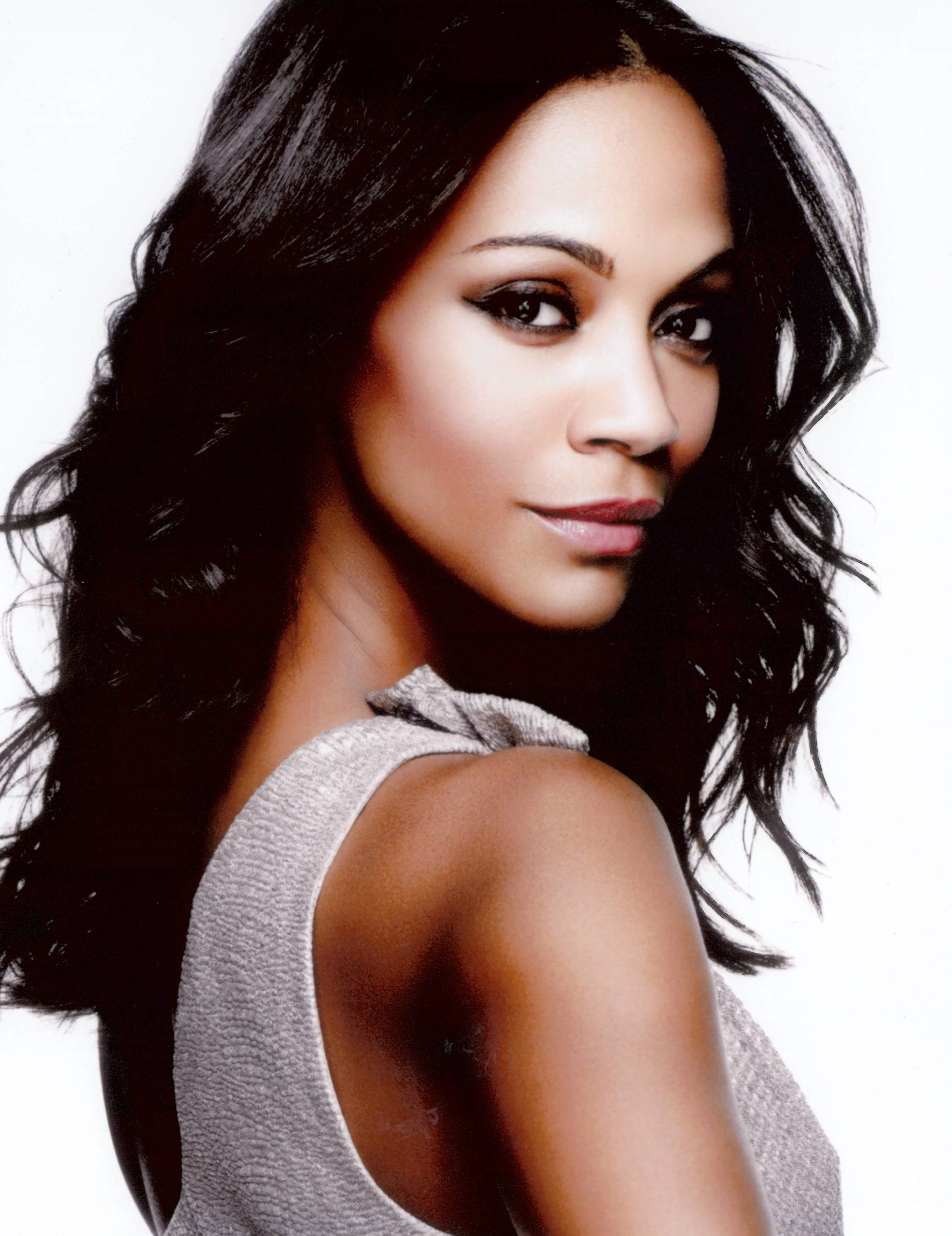 The only actor to star in two $2 Billion movies?

As Neytiri In Avatar and Gamora in Avengers: Endgame, Zoe Saldana is cast in films that make money. Now, she is about to star in a true story Sabaya, as ISIS sex slaves are known. Saldana will play a CIA officer who befriends a recently escaped 15 year old sabaya who can neither read nor write. But, as she pieces together the girl’s story of her escape from Syria, the CIA discovers that she is from the nerve center of ISIS. A raid will depend on the accuracy of the information the sabaya provides. No production date is set.

Has Harrison Ford gone to the dogs?

As Rooster in The Secret Life of Pets 2, Harrison Ford is a delight. As a young student, The Call of The Wild was one of my favorite books. Harrison Ford will play John Thornton, the man who befriends the mistreated Buck. Set for release on February 21st, it begs the question. If July and August are the dog days of summer, why are dog movies always released in February? Maybe we just need a little comfort during the cold winter months. In any case, the Yukon will remind us that Ohio weather is not all that bad.

“A heroine whom no one but myself will much like.”

So says Jane Austen of Emma, a character created in 1815. Yet, she remains compelling even after 9 TV shows and 4 movies based on the character. When could a film about a matchmaker be released except on Valentine’s Day? This version will star Anya Taylor-Joy, now in Playmobil: The Movie. Co-starring is Johnny Flynn (Lovesick) as George Knightley and, one of my favorites, the naughty Bill Nighy as Mr. Woodhouse. Do we really need a “new spin” on a classic story?

How messy will this get?

The producers of Bohemian Rhapsody want to make a biopic about Micheal Jackson. Rhapsody and Rocketman did not shy away from the drug issues of Freddie Mercury and Elton John but the accusations of child abuse against Michael reach a whole different level. No one denies his genius as a musical artist but his life is one controversy after another. Who will be brave enough to try to mimic Jackson? While they work out the details, we can look forward to another pic from this group, this one on the Bee Gees, and that is no Jive Talkin’!

Hopefully, it’s better than the trailer!

Set for release in January on HBO is Avenue 5. The premise and cast sounded promising. Starring Hugh Laurie (House) and Josh Gad (Frozen 2) as the Captain and billionaire owner of a luxury spaceship, they will take passengers on tours of outer space. Of course, in the great unknown, and in a series, something must go wrong. Billed as a sci-fi satire, with Star Trek references, is this more of a cheesy Lost in Space? Surely, HBO spent vast sums of money on something better than this dialogue and set design. Nothing in this trailer would cause me to subscribe to HBO.

Will they join The Man in The High Castle?

Amazon will try to replicate the success of The Man in the High Castle with The Hunters. Once again, the trailer is underwhelming. Starring Al Pacino and set in 1977, he will lead a group of hunters for “hundreds” of Nazi officials in the US preparing to set up a Fourth Reich. To be streamed next year, note that Jordan Peele is an Executive Producer. His take on comedy and horror indicate that The Hunters may be more than meets the eye. Expect it to be bloody!

The headline screams “Uber Loses License To Operate in London.” Just two months after Transport For London gave Uber a license renewal for being “fit and proper,” TFL now says unauthorized drivers were able to download other driver’s photos to their accounts 14,000 times. That means if you looked on your phone for the driver’s picture, you may get the wrong guy, possibly uninsured, unlicensed, or worse. Other manipulations include that suspended or dismissed drivers were able to create a new account and carry passengers. Uber will appeal, but if this is happening in London, is there any reason to think it’s not happening in a city near you? And, if their “systems” are that easily hacked or overridden which put your safety at risk, how safe is your personal data shared to the Uber app?

Friday December 13 — Jumanji: The Next Level