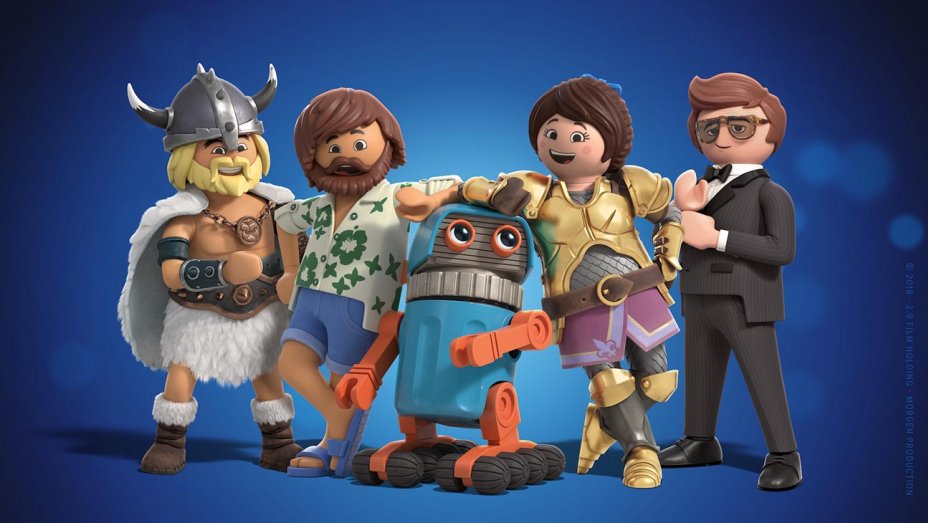 Taking your five-year-old to Playmobil: The Movie may be risky to your bank account. It seems they put their entire catalog of toys on display. Pirates, cowboys, dinosaurs, robots, Romans, and fairies, oh my! As for the movie, the kids will love the action figures, the colors, and the music, but adults, not so much. Playmobil is not nearly as well-written as the Lego (Lego 2 and Lego Batman) movies, the songs quite forgettable, if that good. I give the film 2.5 Gavels and it receives an early 23% Rotten Tomatoes rating with no Audience score as yet.

Eighteen-year-old Marla is ready to see the world when word arrives that her parents died in an accident. Four years later, her adventurous soul now dead, her ten-year-old brother chafes under the guardianship of his no-fun sister. Chasing after her runaway brother, they both are end up transported to Playmobil lands, Charlie kidnapped by Maximus. Marla befriends Del as they search high and low for her brother.

Anya Taylor-Joy is, and voices, Marla. As a singer, she is a great model. Jim Gaffigan voices Del, at 53 much too old for Marla. The notes accompanying Rex Dasher, secret agent, were annoying, but Daniel Radcliffe spoofs 007 quite nicely.

In its attempt to display the maximum number of figures, the jump from “land” to “land” causes the story to lack cohesion. The segue into songs is abrupt, without flow. Still, to the extent Playmobil: The Movie emulates the imagination of children, it has some success. Overall, the product placement is too disconcerting, the set-up for a sequel too obvious. Unless you are hankering for some theater popcorn, try to hold off the kids until it comes to some streaming service. Certainly, better flicks are on the way! On the other hand, if Grandpa and Grandma want some Christmas hints . . .