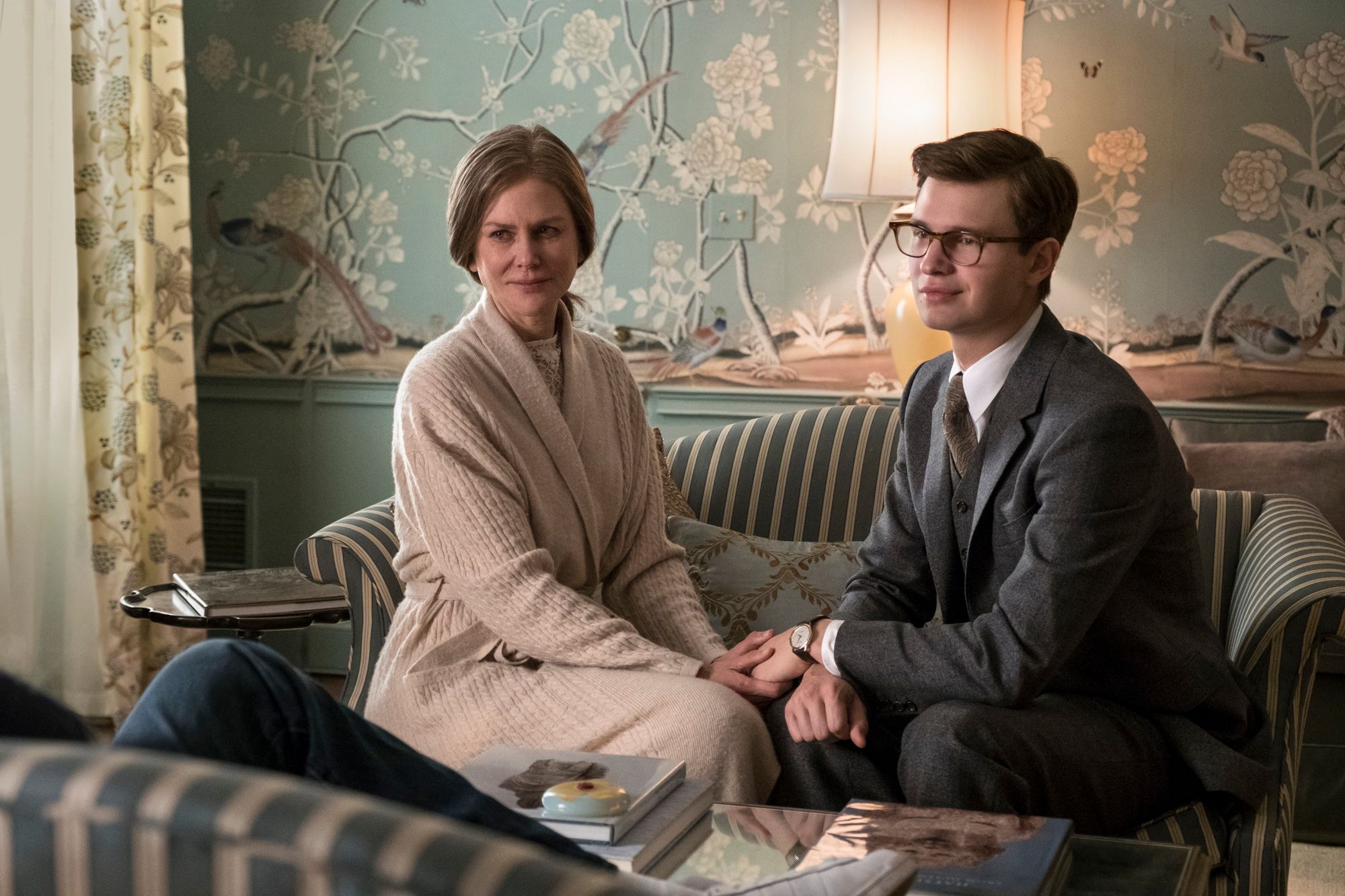 Did you read The Goldfinch? Me, neither. But, on September 13th, you will get to see the movie version. Theo, age 13, is visiting the Metropolitan Museum of Art with his mother when a terror attack kills his mother. In the immediate aftermath, he takes a valuable Dutch painting, The Goldfinch. Years of guilt and anguish follow Theo from Las Vegas, to Amsterdam and New York. This one stars Ansel Elgort, Nicole Kidman, Jeffrey Wright, Sarah Paulson, and Luke Wilson. Since the release date changed from October 11, don’t expect this to be Oscar caliber.

Are we giving animals a bad name?

As if movies like Booksmart aren’t enough to show us that females like to party, here comes Animals. Based on a 2014 book that did not win a Pulitzer, Laura is a 32 year old English writer living with Tyler, an American with lots of time and money to burn. Once Laura finds a serious boyfriend, Tyler does everything she can to sabotage the relationship so the partying can continue. Set for release in August, Animals stars Holliday Grainger (The Borgias, Bonnie and Clyde, Tulip Fever) and Alia Shawkat.

Set for release November 1, Terminator: Dark Fate will again ask the question of how you kill the unkillable? But, of course, the answer is Sarah Connor (Linda Hamilton) and T-800 “Model 101” (Arnold Schwarzenegger) with a little help from some new friends. The new Terminator is Rev-9 acted by Gabriel Luna; the new protector is Grace, a soldier-assassin human-machine hybrid, starring Mackenzie Davis of Halt and Catch Fire.  Grace is sent back from the future to protect not John Connor, but Daniella Ramos, played by Natalie Reyes. Why? Because it’s been 27 years since Terminator 2: Judgment Day and we need to revive a franchise!

Only in the mind of Pixar could cute, lovable, adorable unicorns be viewed as rodents. Onward is a new direction, a suburban fantasy world with no humans, only elves, trolls, mermaids, gnomes, etc. Dragons are pets. Ian Lightfoot (Tom Holland) and Barley Lightfoot (Chris Pratt) lost their father at a very young age. Now they want to find the magic to spend one last day with him. Set for release March 6, 2020, my guess is it will be a magical day.

Last November, we saw the Widows take over a robbery after their husbands were killed. In a grittier version, Melissa McCarthy, Tiffany Haddish, and Elisabeth Moss take over Hell’s Kitchen after their husbands are sent to prison by the FBI. Set in 1978, The Kitchen is based upon, of all things, a comic book series. To be released August 9, the genre is listed as “crime-comedy.” Since the trio will literally be taking out the competition, presumably the “comedy” is comic-relief.

He Will Draw Last. So says the trailer of Rambo: Last Blood. In the first Rambo since 2008, Sylvester Stallone is living quietly on his ranch until Paz Vega enters his life. She is a reporter covering the Mexican drug trade and the cartel kidnaps her daughter. Since John Wick was otherwise busy in NYC, who else to turn to but Rambo. I almost feel sorry for the bad guys!

MacKenzie Tuttle graduated from Princeton in 1992, then worked for Jeff Bezos at a hedge fund in NYC. They married in 1993 and moved to Seattle in 1994. Amazon was founded in 1994 as an online bookstore. Before the separation, Bezos owned 16% of Amazon worth $140 billion. After divorce, MacKenzie owns 4% estimated at $35 billion. She now has signed the pledge to give one-half of her fortune to charity, a commitment urged by Bill Gates and Warren Buffett. Although Jeff does make significant contributions to charity, he makes no such commitment. Some wags might say that his $250 million purchase of The Washington Post was a charitable contribution. Just what does Jeff have up his sleeve?