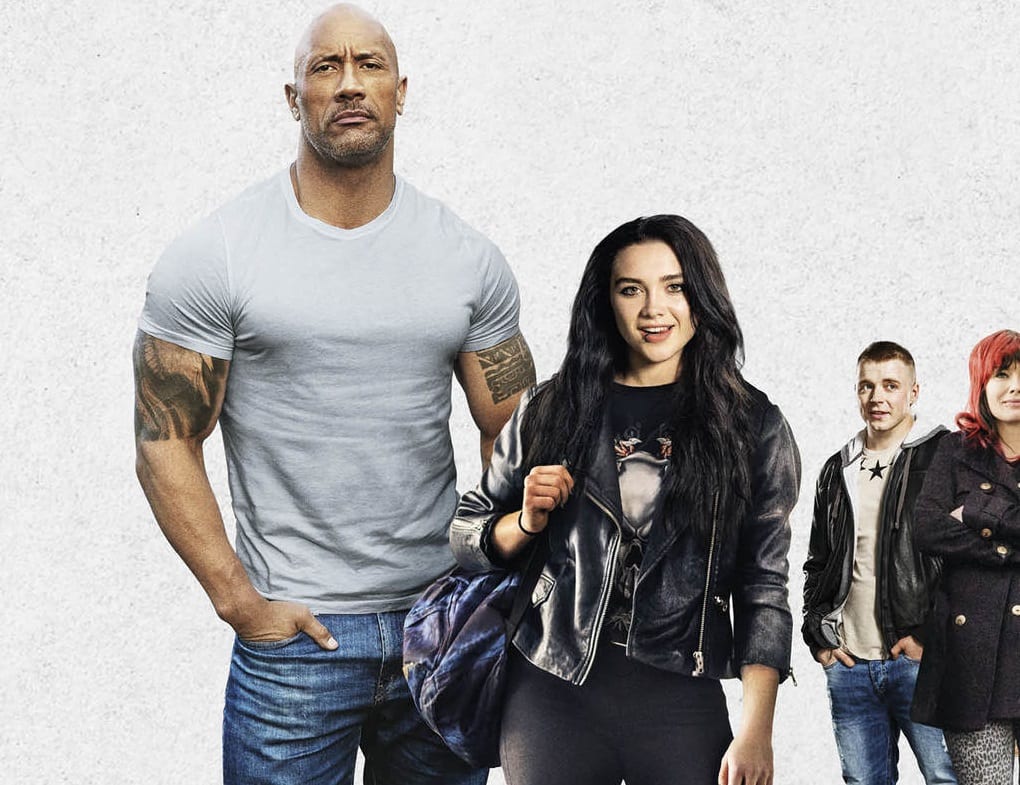 Fresh off her brilliant performance in Little Drummer Girl, you may not recognize Florence Pugh. How does a brooding girl from Norwich, England become the face of female wrestling for the WWE? You start with a father who served eight years in prison, then couple that with a drug addict mother. Those two clean up their act and form the World Association of Wrestling. Sayara-Jade Bevis aka Britani Knight aka Paige begins wrestling at age 13, and the rest is history. For those of you who’ve never watched a WWE match in your life, neither have I. Still, this interesting, mostly true, story still resonates as a tale about a family who fights each other and loves each other. I give this movie 3.5 Gavels and it receives a 91% Rotten Tomatoes rating with an 89% Audience score.

In 2011, Paige and her brother, Zak, toil on the WAW small-town wrestling circuit run by their parents. Both have bigger dreams, the WWE. They are invited to tryouts but only Paige advances to the Florida training facility. Without Zak, her training partner and moral support, Paige suffers doubts about her abilities. After all, the WWE is about personalities as much as skill. Will she be able to get an arena full of fans to yell her name? Does she have the right stuff?

At 5’4″ Florence Pugh is a little small to play Paige, but she has the look. Reading more about the real Paige, she seems to be a have that “something” that makes you stand out (the Anti-Diva), rarely seen in this flick. Florence is more comfortable in the family role. Lena Heady, as Paige’s mother, is also barely recognizable with her red hair on top of brown hair. Nick Frost (Paige’s father) is the best of the lot, clearly ready for the next Viking movie. Vince Vaughn, a composite character as the WWE trainer and manager, does fine work. And, don’t forget The Rock, appearing briefly, without whom the movie doesn’t get made.

As the movie reminds us, WWE matches “are not fake, they are fixed.” So, just how did Paige get a championship match in her WWE debut? Is it because The Rock and WWE planned the movie after seeing the English documentary? (See History vs Hollywood.) If so, that took some foresight for a movie not released until five years later. Planned as a small indie movie at a cost of $11 million, Fighting With My Family projects to make nearly that much this weekend in the US alone. This is a solid movie, not a great one. If you like The Rock and/or the WWE, then rush out to see it. Otherwise, this might be one to put on your Netflix to-do list.