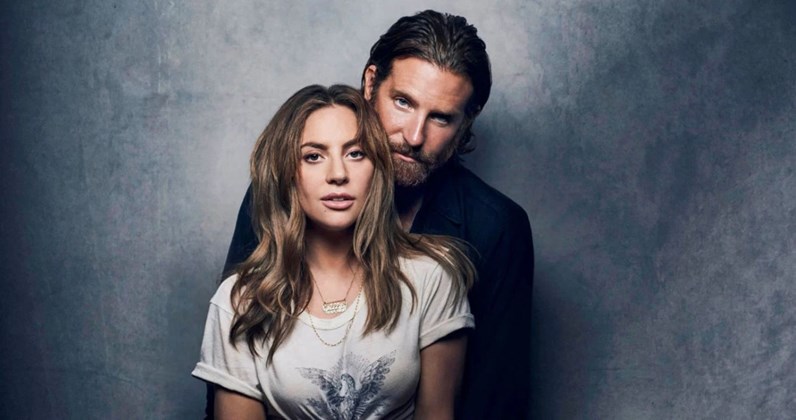 My first foray into the Oscar races was January 2017 in a three-part series designated as The Olivers vs The Oscars. Last January, I switched to the worst in a two-part Rotten Olives series. Being changeable as . . the weather, I bring back the Rotten Olives, but more in a Rotten Tomatoes mode. To obtain a Red Tomato, 60% or more of the critics must like a film. To obtain a Green Olive, the film must entertain, be fun, or, at least, educate. Without further ado, my Rotten Olive choices for the Oscars (listed in order of preference):