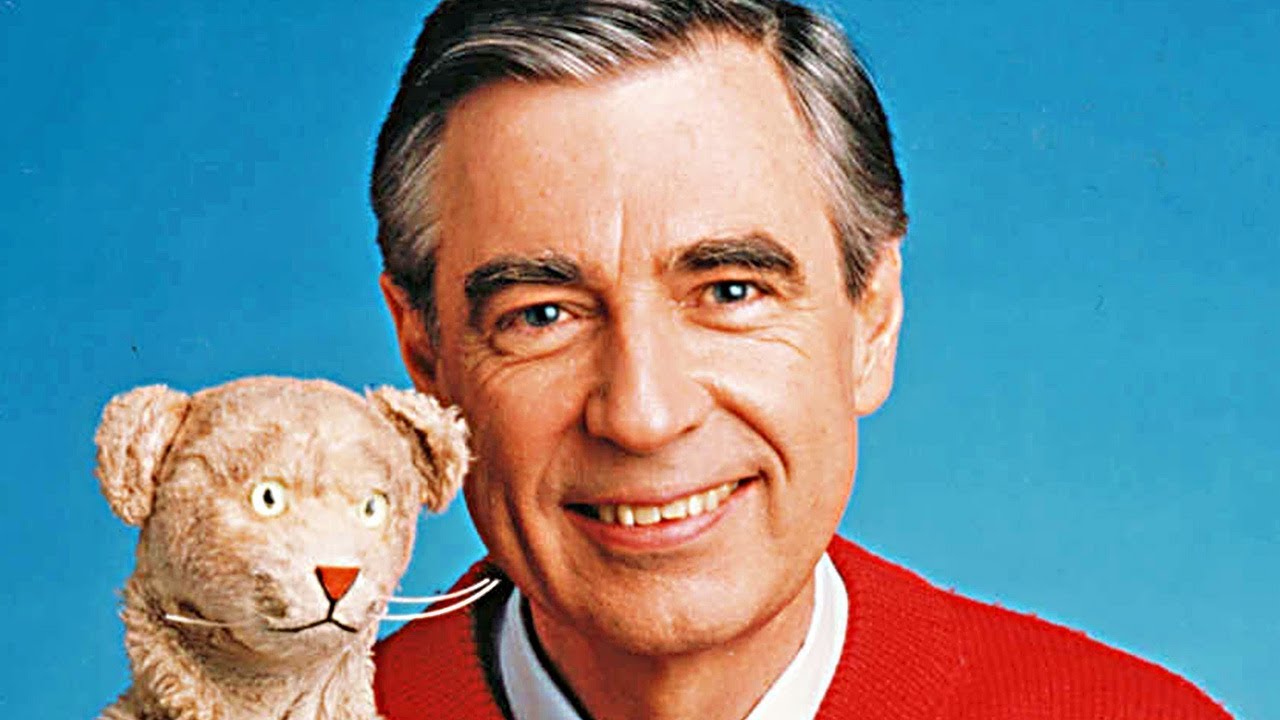 Fred Rogers, Superstar for Young Children, yet so uncool that he was parodied by the likes of Eddie Murphy and Johnny Carson.  The epitome of nice, so attuned with, and concerned about, the feelings of kids that this ordained minister entered a medium with no experience and became an icon.   His programs about tragedies were so on-point that he became the go-to adult to speak to children about the topic.  Mr. Rogers Neighborhood told youngsters that “I love you just the way you are,” long before Billy Joel put those words to music.  I give it 4 Gavels and it has a 99% Rotten Tomatoes score. With Whitney, this is two reviews of a documentary in one week. (If you like this genre, see review of RBG.)  While Whitney focused mainly on the dark side of her life, Won’t You Be My Neighbor? is completely the opposite.  As you might expect, some of the early film (circa 1967) is grainy and black and white.  Fred passed away in 2003, but you will hear interviews of his wife, two sons, Yo-Yo Ma, co-workers and friends.

After early work on The Children’s Corner, Fred was given the go-ahead for The Neighborhhood in 1966. He produced, wrote, voiced, and acted on his shows.  In hearings before Congress, Fred is given credit for saving the funding for public broadcasting.  After years of children’s programs, he decided that he needed to speak to adults.  That did not go well and he returned to his children’s program until 2000.  He was never shy to speak about the need to protect kids from some of the darker aspects of TV, reminding them that they could always “turn it off.” Rare is the movie that brings a smile to your face, a tear to your eye, and a song to your heart.  This movie manages to do all of that.  No one wants to be like Mr. Rogers, yet we all want to be as nice as Mr. Rogers.  You will ask yourself, “Is this guy for real?”  Then, you will hear his family and friends say that they have been asked the same question hundreds of times.   The movie suggests that his childhood had a huge impact on his work, Fred never forgetting what it was like to be a child.  In the end, it was that childhood innocence that allowed Mr. Rogers to connect with children.  Boy, did he ever!  All in all, a satisfying afternoon with a gentle man.