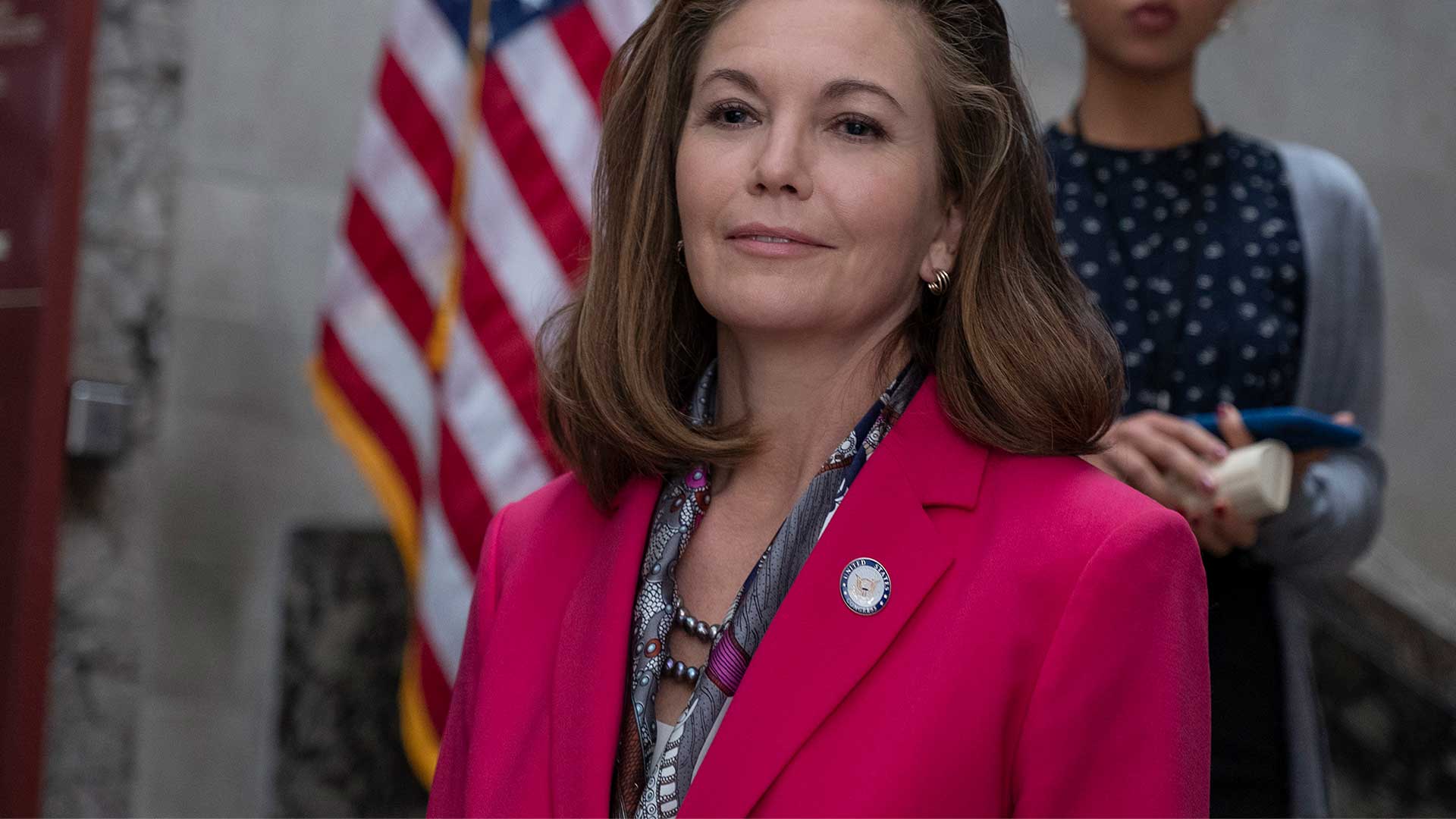 Y: The Last Man is yet another TV series/film derived from a comic book series that you didn’t know existed. With poor, disjointed editing, I head to its origin to better understand its direction. And, if the comic book is any indication, this series should get better because, as of now, it needs help, lots of help. Androcide is a word which we rarely come across. It means the systematic killing of men, boys, or males in general. In Y: The Last Man, it means all male mammals except for Yorick and his monkey, Ampersand. Yorick’s father was an English professor, teaching Shakespeare. In Hamlet, Yorick is a dead court jester whose skull is exhumed. Is that an omen for the show?

Brian Vaughn, the originator of the comic book series, tells his audience that he promises to tell them the cause of the plague, just not when he’s going to tell them. So, if your ultimate goal is to determine how this could happen, don’t bother wasting your time. Twenty years after the comic book series, the TV series is more interested in changes in attitudes towards gender and gender disparities. If the premise of the show is correct, the world is in chaos after the death of all men. The new president has great difficulty finding qualified women to run critical infrastructure. Y: The Last Man‘s life is at risk if women find that he, and he alone, survived. With too many plot holes, I can only give the show 3.0 Gavels and it receives a 69% Rotten Tomatoes rating with a 6.5/10 IMDb score.

Just one day after accusing the President of being a misogynist, Congresswoman Jennifer Brown finds herself elected Speaker and elevated to the Presidency. The entire line of succession was wiped out. Escape artist wannabe and wayward son, Yorick, somehow survives the plague for two months, his mother unaware. Fearing that Manhattan is about to succumb to disease and worse, Jennifer dispatches Agent 355 to find her daughter, Hero. Instead, Agent 355 stumbles upon the only man left alive. The starving public demands answers and action. To avoid others discovering the existence of the President’s son, Agent 355 takes him to Dr. Allison Mann, world renowned geneticist. Will she be able to find an antidote?

Yorick refers to his mother as a “bada__.” I agree that Diane Lane (Let Him Go, Serenity) is a bada__ actress, but as President Brown, she seems more milquetoast. Thus far, her character disappoints. Agent 355 should be President, a take-charge member of a covert task force that reports directly to the top. Played by Ashley Romans, she’s much more interesting than anyone else, undeveloped though her background may be. Amber Tamblyn plays the former President’s daughter, Kimberly, unhappy that the new President ignores her advice. Clearly, she will foment trouble for President Brown.

Expect lots of stereotypes in Y: The Last Man, read that Republicans are gun totin’, racist, gerrymanderers. While the focus is on loss of male humans, shouldn’t there be equal focus on loss of male mammals? How do they re-supply cows, pigs, sheep, etc.? Despite dead bodies all around, where are the bugs feasting on the carcasses? The stench appears to be a minor nuisance, if at all. Y: The Last Man does posit the “Russia situation.” Why wouldn’t the FSB put out propaganda?

“Episodes are paced at a glacial level, and strong performances nonetheless lose themselves in the grim soup of the show’s overall tone. There’s a creeping feeling that we’ve seen so much of this before.” Consequence

“Maybe in the future they’ll begin to seriously explore how women freed of patriarchy might run a world that’s different from every other TV dystopia or news report.” San Francisco Chronicle

The Hulu hype on Y: The Last Man is that women would create a better world. Nothing about the chaos, riots, plotting, and politics indicates that much changes. Therefore, after three episodes, I shall change the channel.