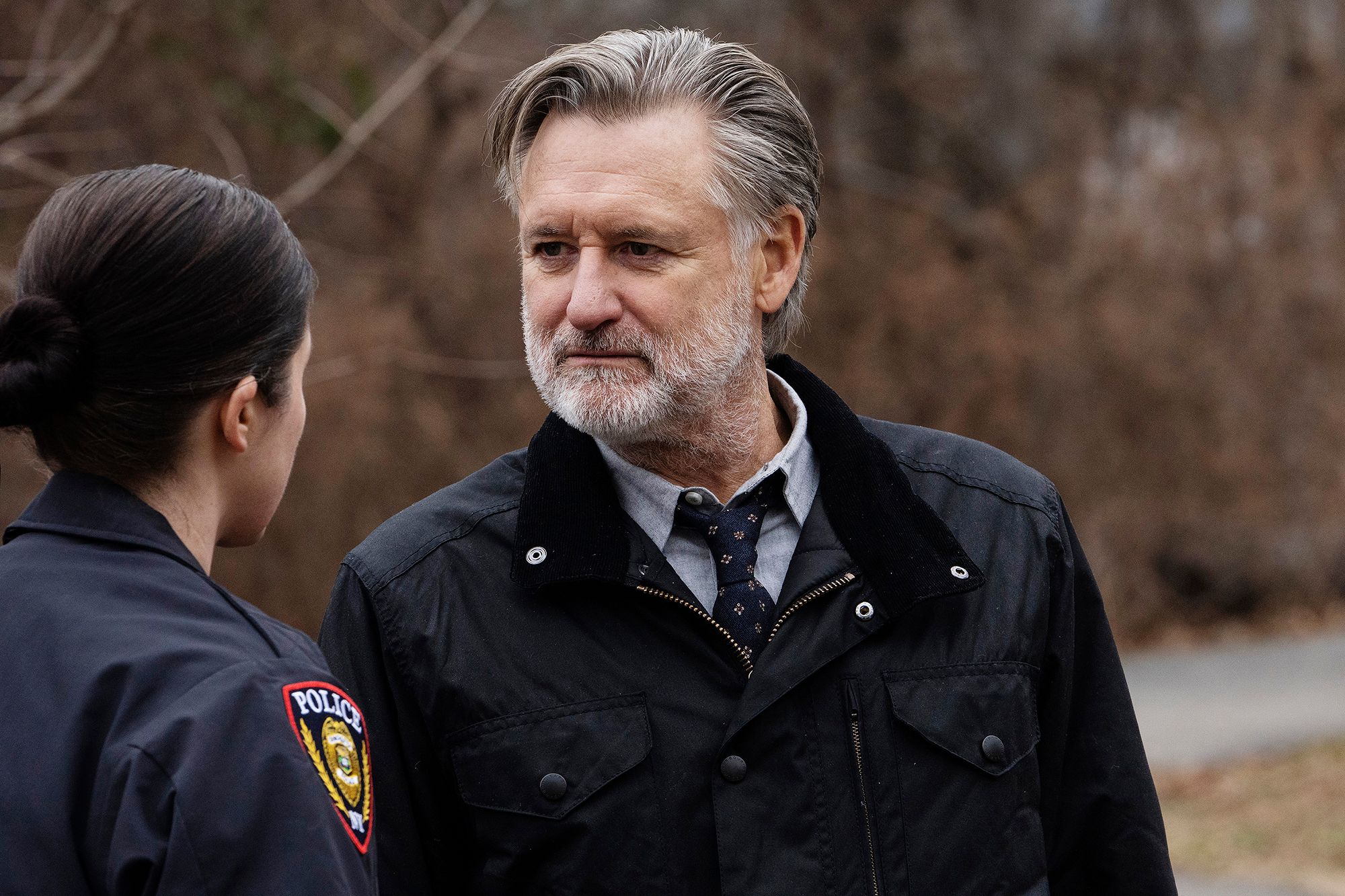 Nearly a year ago, I extolled the virtues of The Sinner. Skipping Season Two, it was time to check in on The Sinner 3. To no surprise, the first episode starts off strong but I wondered how they could keep up this tale for seven more. In short, they didn’t. While the overall IMDb rating of 6.8/10 is okay, more telling is that the ratings steadily decline from an initial 7.6/10 to a miserable finale of 5.7/10. My notes went from “psychological thriller” to “disturbing” to “bizarre” to “absurd.”

Rotten Tomatoes suggests that The Sinner 3 takes on “toxic masculinity.” Yet this story is far beyond the exaggeration of male stereotypes, and ventures into the world of mental illness. Jamie deals with hallucinations, suicidal ideation, and near death-experiences. It all becomes a bit too much as Jamie tries to drag Detective Ambrose down the rabbit hole with him. Executive Producer and Episode One star Jessica Biel continues with a string of fine actors. Her writers let her down in this “whydunnit.” I give The Sinner 3 3.0 Gavels and it receives an 85% Rotten tomatoes rating with a 47% Audience score.

College friend Nick Haas shows up on Jamie Burns doorstep after 18 years. Later that night, they crash into a tree at high speed. It doesn’t take long for Detective Ambrose to conclude that Jamie failed to call 911 for over an hour. Why would Jamie allow an “old friend” to die? Why did they dig a grave not far from the crash site? Does the artist who lives at the end of the road have a connection to these men?

As Det. Ambrose, Bill Pullman (Dark Waters) continues his quirky method of investigation, often stretching the boundaries of credibility. Never very forthcoming in his personal relationships, girlfriend Sonya says. “you hide behind your detective hat whenever it’s convenient.” The guest star of The Sinner 3 is Matt Bomer. As Jamie Burns, he shows much greater range than he ever did in a former favorite of mine, White Collar. He switches between sugary and angry so effortlessly. He is quite the manipulator.

For those into Friedrich Nietzsche, welcome to Ubermensch. The Sinner 3 indicates that Hitler used this concept, which includes “accept that you might have to hurt people.” It was losing me at that point, too.

“It’s a tension that only builds throughout each episode, as Jamie is someone who is willing to do terrible things but will still ultimately process it as being someone else’s fault.” Paste Magazine

The indication is that there will be a Season 4. Obviously, I’ll think twice before riding this train again.

“It’s time to start thinking about some closure for this show, which has burned its resources. It’s more ‘soap opera’ than ‘thriller.'” Cinelipsis