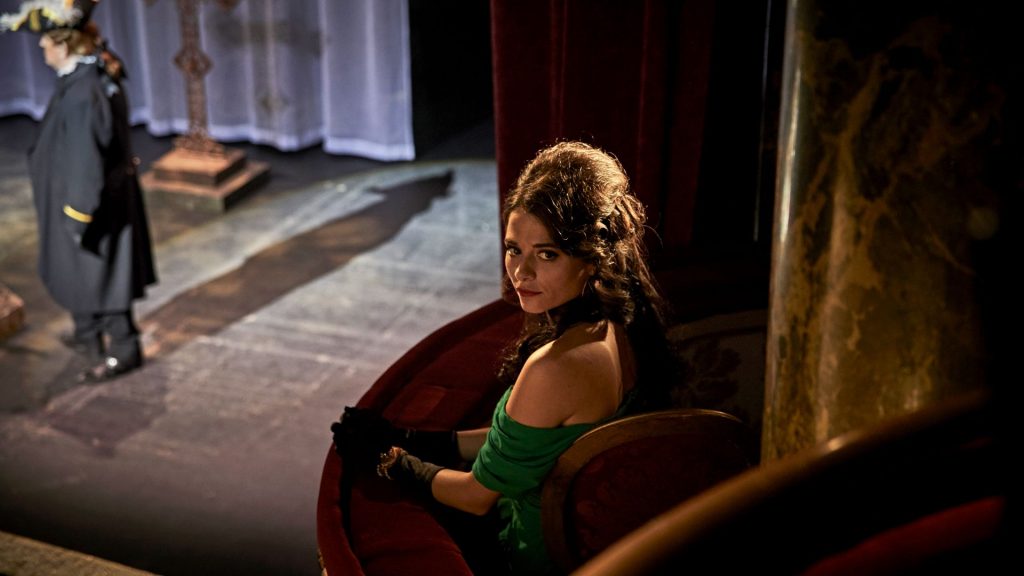 If Endeavour 7 sounds like a NASA space shuttle, blame the Brits. For my readers, it refers to a seventh season of Endeavour from Masterpiece Mystery available on Amazon Prime. If you are not familiar, Inspector Morse (1987-2000) was named the best British crime drama of all time. DCI Endeavour Morse is Oxford-educated, an opera fanatic, wine-loving, and a bachelor unlucky with the ladies. With his dogged persistence to get it right, it’s only natural there would be a prequel. Welcome to Endeavour 1 set in 1965 as our young man first becomes a detective constable and already about to resign.

Jump forward to Endeavour 7 set in 1970 and Morse is now a detective sergeant, well-established with partner Detective Inspector Fred Thursday. The boss is Police Chief Superintendent Reginald Bright, assisted also by Detective Sergeant Jim Strange, and pathologist Dr. Max DeBryn. Extremely well-written, Endeavour 7 continues the tradition of peppering each episode with characters seemingly without rhyme or reason. Later, those same “meaningless” persons play a major part in the resolution of the crime. The CID unit may stray at times, but the scenes in and around Oxford never let you down. I give Endeavour 7 4.0 Gavels and it receives an 8.2/10 IMDB rating.

On New Year’s Eve 1970 in Venice, Endeavour encounters a mystery lady who insists “no names.” Back in Oxford, Molly Andrews’ body is found adjacent to a canal, neck broken. Upon his return, Endeavour is not convinced the boyfriend is the culprit. He receives information from Dr. Naomi Benford indicating that the Dept. of Latent Potential may have some information which might be helpful. Jealousy is such an ugly motive.

Shaun Evans makes a wonderful Endeavour Morse. Smart, but not overbearing, his emotions are guarded but he’s still relatable. Of course, Fred Thursday is the grumpy old guy you’d want as your grandfather, played by Roger Allam. Endeavour 7‘s love interest for our hero is the gorgeous Violetta, acted by Stephanie Leonidas (Van der Valk). But, can she really replace Joan Thursday (Sara Vickers) in his heart?

Since these are generally 3 or 4 episode seasons (70 minute each), it is easy to catch up. Nevertheless, you could actually start with Endeavour 7 and still not be lost. In case you are wondering, there will be an Endeavour 8. When asked why he is a detective, Endeavour replies “I’m no good at any thing else, and the dead deserve justice.”

In typical British fashion, the Daily Mail writes “what a combination, Morse and women’s lib. They go together like smoked fish and custard, or Italy and cricket.” The Aussies like it , too. The Sydney Morning Herald proclaims “in its quiet, unassuming way, Endeavour rises out of the ruck of police procedurals to achieve truly Shakespearean gravitas, illuminating a world that has become too blurred and confusing for many.” Endeavour is wrong; he is also good at TV!