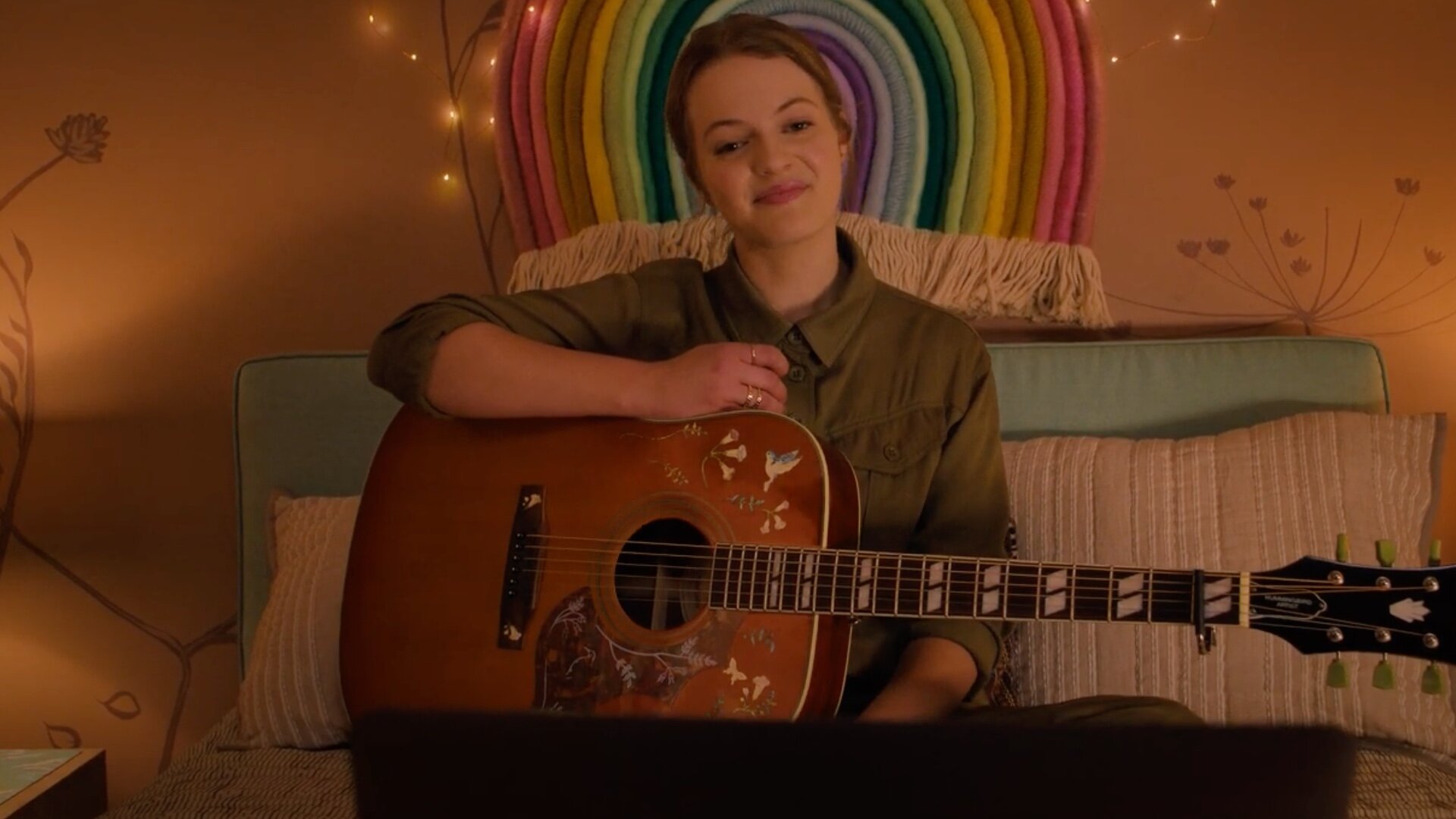 If Hillbilly Elegy is Hollywoodsplaining heartland America, then The Prom is Broadwaysplaining heartland Indiana. After all, they are all “rednecks without teeth.” Besides, why not turn an incident from 2010 Mississippi into a 1950’s style musical where “narcissistic” unemployed Broadway actors teach inclusivity. In 2019, The Prom received six nominations for Tony awards. In a moment of self-realization, the film notes “you know how political the Tonys are.” In 2020, the movie trends toward condescending and stereotypes. Then again, I live in the Midwest.

If nothing else, The Prom has star-power. Where else can you find Meryl Streep, Nicole Kidman, Keegan-Michael Key, Kerry Washington, and James Corden? Although where else do 29 and 25 year old females play 17 year old high schoolers? Like all “art,” The Prom has its moments, with some nice tunes and a fun Prom-shopping scene. The gym-prom scene is particularly heart-wrenching. At the other end of the spectrum, The Zazz number with Kidman is weak, real weak. In this, I agree with the critics who give The Prom a 62% Rotten Tomatoes rating and the audience IMDb score of 6.1/10. The film gets 3.0 Gavels.

The PTA at James Madison High in Edgewater, Indiana will not allow Emma Nolan to attend The Prom with her girlfriend/date. Outraged, Dee Dee, Barry, Angie, and Trent travel to Indiana to support Emma. And, garner good publicity for themselves, mostly the latter. Appreciative of their help, Emma is on top of the world when The Prom is re-instated. Moreover, her girlfriend intends to “come-out.” Nothing is that simple as her world is about to come crashing down around her.

Regardless of what else you think of the film, the voices of Jo Ellen Pellman (Emma) and Ariana DeBose (Alyssa) are everything you expect from a quality Broadway production. The latter has a major role in Steven Spielberg’s upcoming West Side Story. While the big-name actors were busy playing caricatures, these are the two to watch.

Why are the Broadway-types unemployed? “If you are considering buying a ticket to this show, buy a few feet of rope and hang yourself instead.” Definitely, that is a bad show. The Prom is not that bad. I would just say it’s the Lifetime or Hallmark channel of musicals. Glee had more depth.

Entertainment Weekly calls it “narratively sloppy, emotionally false, visually ugly, morally superior, and at least 15 minutes too long.” Conversely, The London Evening Standard writes “if you hate cheesy glitz, The Prom will make you want to puke into the nearest punch bowl. For the rest of us? It’s time to party.” Count me among those unimpressed.