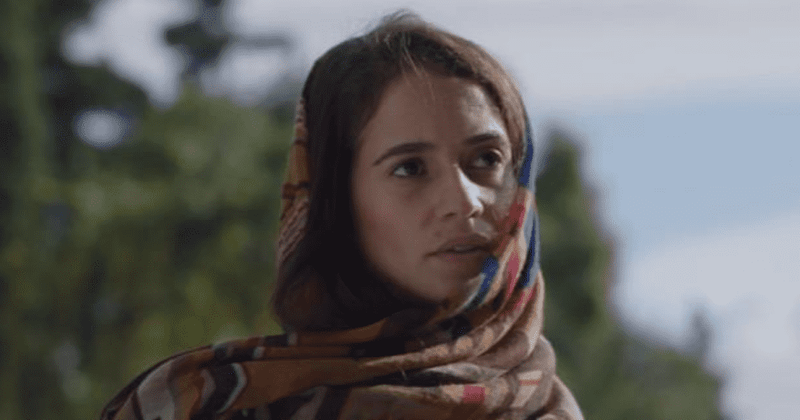 As we approach the final of eight episodes next Friday, let’s be upfront and say AppleTV+ got its money’s worth for the rights to Tehran. This espionage thriller is full of daring and suspense. Most spy films allow an agent to work undetected for a major portion of the time spent on foreign soil. To the contrary, the Revolutionary Guard knows of Tamar Robinyan from the moment the Mossad agent steps foot in Tehran. All they have to do is catch her, not easy in a city of 10,000,000.

Tehran never forgets to remind you of the deadly consequences of being a spy. Unlike James Bond, there will be no shaken martinis in Iran. In an early scene, Tamar sees a man hanging in the public square. Why is an Israeli agent sent to Tehran? Trained as a computer hacker, she is to obtain military codes to disable Iranian air defenses so the Israelis can bomb a nuclear reactor. As Mossad reminds her, “if Plan A fails, always have a Plan B.” I give Tehran 4.0 Gavels and it receives a 93% Rotten Tomatoes rating with a 7.2/10 IMDb score.

Zhila is willing to provide military secrets to the Israelis in exchange for her escape from life in Iran. In case she fails to deliver, Tamar will take her place. The switch occurs in the Tehran airport but another passenger thinks she recognizes Tamar. Faraz Kamali, investigator for the Revolutionary Guard, uncovers the deception but not before Tamar escapes into the city. As Tamar seeks to hack into the system, she discovers why Zhila wanted out of the country so badly. The mission is about to go sideways, and Tamar is on the run.

The face.com describes Niv Sultan (Tamar)as a “new kind of special agent,” surviving more by her wits and smarts than by brawn and car chases. While you may not recognize Ms. Sultan, the faces of Shaun Toub (Faraz Kamali) and Navid Negahban (Masoud Tabrizi) are quite familiar. If you didn’t see them in Homeland, then you might have caught them in one of NCIS, Curb Your Enthusiasm, 24, The Unit, or even Seinfeld. Constantly on the heels of Tamar, Shaun Toub is particularly good.

Because the languages spoken shift quickly from Farsi, Hebrew, and English, Tehran may take a little adjustment for some viewers. Is it worth it? The Globe and Mail writes “to call the series twisty is an understatement. It’s superbly crafted to nail one dangerous turn after another and keep you guessing.”

From time to time, we get caught up in the mission, and we forget the human element. As another critic explains “Tehran‘s greatest success is its exploration of the merciless spiral of modern intelligence work and the price of that spiral its practitioners pay.”

Bottom line–Tehran is worth binge-watching!