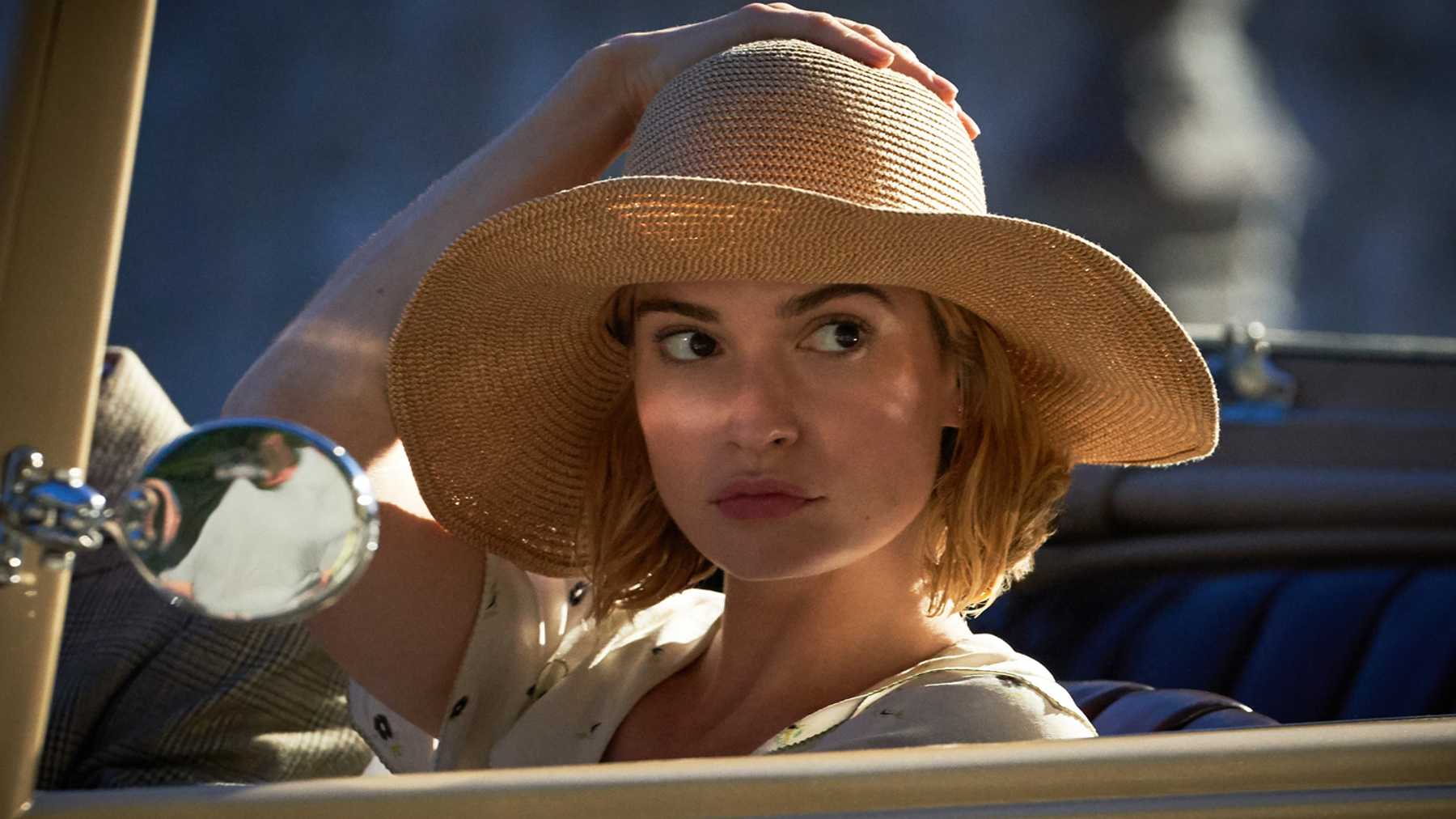 No one wants to follow a legend, so why re-make of Rebecca? Thankfully, I’ve never seen the original Oscar-winning Rebecca (1940) by Alfred Hitchcock, so I am unburdened by comparison. For me, the 52% Rotten Tomatoes rating and 5.8/10 IMDb score seems a bit harsh. Even the critics consensus admits the film is “ravishing to behold.” Cranbourne Manor in Dorset, Hartland Quay in Devon, and Monte Carlo are quite impressive.

Still, we come for the story. Daphne du Maurier writes quite the thriller. Or, did she? In 2002, The New York Times examined a claim of plagiarism. Notably, she also wrote a short story “The Birds,” also one of Hitchcock’s famous films. That one also has a claim of plagiarism. Whatever the case, someone sets up a grand love story which turns into murder or suicide. I give Rebecca 3.5 Gavels.

Maxim is mourning “the love of his life” in Monte Carlo when he meets a “lady’s companion.” The snobbish ladies have a nice laugh at her to think she has a chance at love with Maxim. While he refuses to discuss the first Mrs. de Winter, Maxim quickly fall in love with this innocent young lady. Soon, she becomes the new Mrs. de Winter and faces the prospect of competing against a ghost. “All marriages have their secrets” says Maxim, and the Manderley Estate holds more than most.

From Baby Driver to Mamma Mia, Lily James (the second Mrs. de Winter) remains as animated and appealing as any actress of her peers. While they make a gorgeous couple, she doesn’t quite have the necessary bond with co-star Armie Hammer (Maxim de Winter). Much of that is due to the moodiness of his character. I might proclaim that Hammer (On The Basis Of Sex)is miscast. Maxim suggests that Mrs. Danvers is not as scary as she looks. Yes, she is! Kristin Scott Thomas (Military Wives) can sneer and twitch her smile with the very best.

Was Rebecca, the first Mrs. de Winter a psychopath? Why was Mrs. Danvers so obsessed with her? “She’s still here, can’t you feel her?” asks Mrs. Danvers. Like most good stories, some avenues remain unexplored.

Movie Nation gives a mediocre “it’s not a classic and not ‘Hitchcock,’ but hell, thanks to James, Hammer, Thomas and Dowd, it’ll do.” Similarly, the Arizona Republic laments “Rebecca does a competent job of remaking a classic film that wasn’t exactly screaming for it.” I still contend that those unfamiliar with the original will find Rebecca a solid, if not spectacular, evening.